According to a study conducted by the Department of Community Medicine in MGM Medical College at Kamothe, Navi Mumbai, as many as nearly 60 percent of men surveyed felt that wearing contraception was wife’s responsibility. Also, nearly half of the married men surveyed felt that they should not undergo a vasectomy with most doubtful whether sexual functions returned to normalcy after vasectomy.

The study had a cross-sectional sample size of 121 married men, aged 21 to 50, who were asked questions on the awareness of contraception use, awareness about vasectomy and whether vasectomy was better than tubectomy.

Though more than 70 percent of men were aware of vasectomy and knew that it was a permanent method of contraception, around 45.5 percent did not know whether sexual functions would return to normal following a vasectomy. Among them, 31.4 percent of the respondents felt that a vasectomy would influence their self-confidence and masculinity with most having the opinion that it was women who were best suited for sterilization.

ALSO READ: Here’s what happens if you use an expired condom

Around 42 percent men surveyed felt that tubectomy, a sterilization procedure for women, was better than vasectomy. 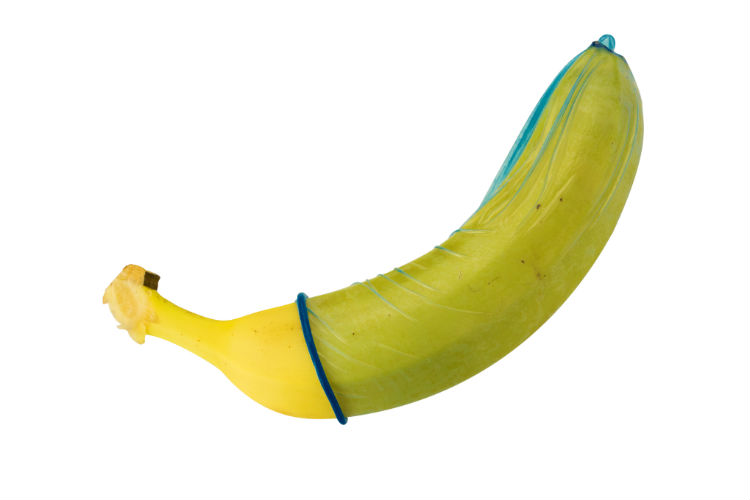 Women willingly get their tubectomy done without any resistance due to lack of concern for their health. It also shows a lack of awareness and inadequate decision-making power on the part of women, which maybe again due to a lack of literacy and lack of communication. The gender-biased attitude of men can also play a role in the non-acceptance of the vasectomy procedure.

Though like vasectomy, tubectomy is also a permanent way of birth control among women, one of the major side effects of blocking fallopian tubes is the risk of developing ectopic pregnancy in which the fertilized egg attaches itself in a place other than inside the uterus which can be a serious life-threatening condition.

ALSO READ: Yes, female condoms do exist and here’s all you need to know about it!