Indians achieved peak disruption mode a few days ago on a Royal Carribean Australian Cruise that was forced to refund the non-Indian passengers. About 1,300 employees of a popular gutka company took over the cruise and turned it into the “voyager of the sleaze”.

The men took over the pool decks and bars and they apparently also hired burlesque dancers for their amusement, much to the discomfort of others onboard. A few customers protested that they were not comfortable watching women, who were wearing tiny bunny costumes, gyrate to loud music on the decks.

The Indian passengers apparently took their obsession with female foreign nationals to new heights. A passenger from Sydney complained that the male employees of the company had even made her daughter and her friends uncomfortable by constantly filming them. 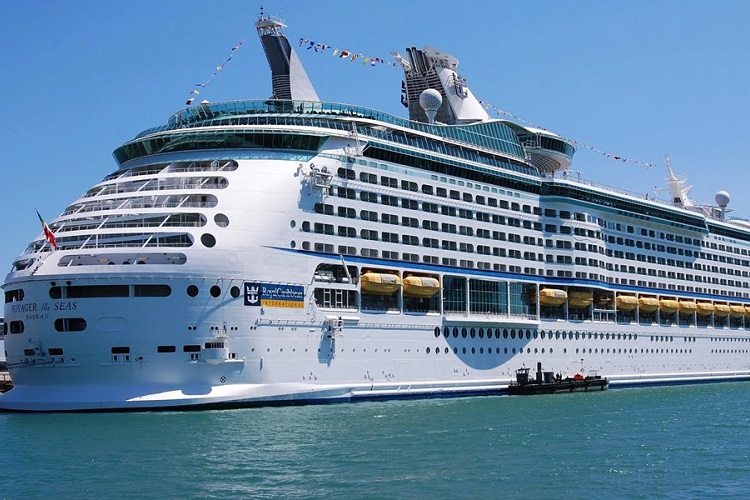 “Their doors would be open and you would walk past and be like what am I going to be looking at when I walk past this door? It is hard to forget after seeing all the flashbacks of these men around all the time, 24 hours a day, like we could not escape,” Cassandra Riini told A Current Affair.

These male employees had come on board the cruise called Voyager of the Seas, for a conference right before the boat left the Sydney dock last month. As soon as they boarded, the Indian passengers started running amok to secure a place on the pool decks and at the bars. This surprises no one, honestly.

The Indians may have disrupted the peace when they came on board, but the reaction from Australian passengers also borders on racism. The latter took offence over the fact that the Indian passengers brought “crates and crates” of food onboard. “It was almost like a huge bucks party – a bucks night for 1200 people,” Riini told A Current Affair.

Another passenger, Daniel Rinii, claimed that the Indians exemplified ignorance. “If ignorance and arrogance was part of the ticket to get on board the ship then I think they did a good job, Royal Caribbean International, by getting these people on,” told Newsweek.

What also irritated the Australian passengers is the fact that the immensely popular games on international cruises, Bingo and trivia night, had to be cancelled.