While some states in India are bent on changing history textbooks, others are taking measures to keep up with the times. The Maharashtra government revised its Class 11 sociology textbook to list a number of families other than joint families and nuclear families.

What the textbook included

The textbook, which has been introduced from the current academic year, now includes single-parent families, live-in relationships, families with same-sex parents as well as those with step-parents. The book also talks about same-sex marriages, gender equality and cultural hybridisation.

Vaishali Diwakar, the chairperson of the subject committee that framed the new curriculum, told HT,

“The committee was of the opinion that students need to learn more than just the concepts. We also wanted the book to be a reflection of the changing social fabric.” 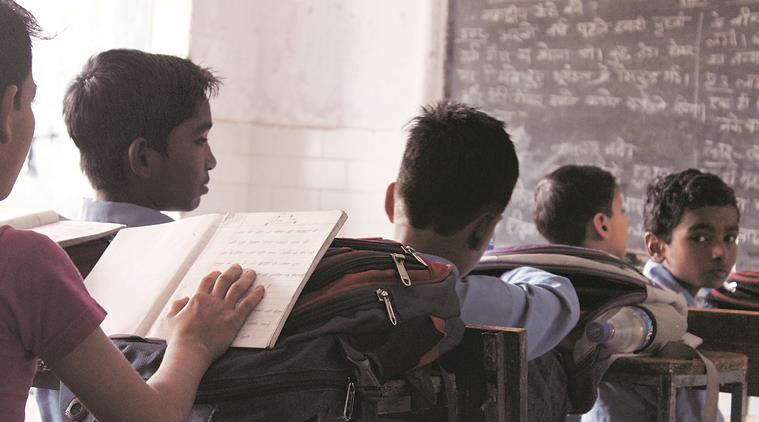 The book reportedly states that decriminalisation of consensual same-sex relationships is integral to family, kinship and marriage. A chapter on social stratification makes case for gender-equal society and economy through equal pay, rights to healthy living and rights to participate in policy decisions. While another chapter argues that reality shows tend to normalise bullying and use of harsh language.

This is a significant improvement from 2017 when Class 12 HSC Sociology textbooks in Maharashtra mentioned that “women’s ugliness” was one of the reasons for dowry demanded by the groom’s family. The Maharashtra State Bureau of Textbook Production and Curriculum Research also decided to do away with gender stereotypes of a father reading newspapers and a mother cutting vegetables in the kitchen. Another gaffe was highlighted last year with a map in the geography textbook for Class 10 students that showed the arid region of Ladakh to be more densely populated than the Kashmir valley. Also, graphs showed that Mumbai received less rainfall than Delhi, which is factually incorrect. 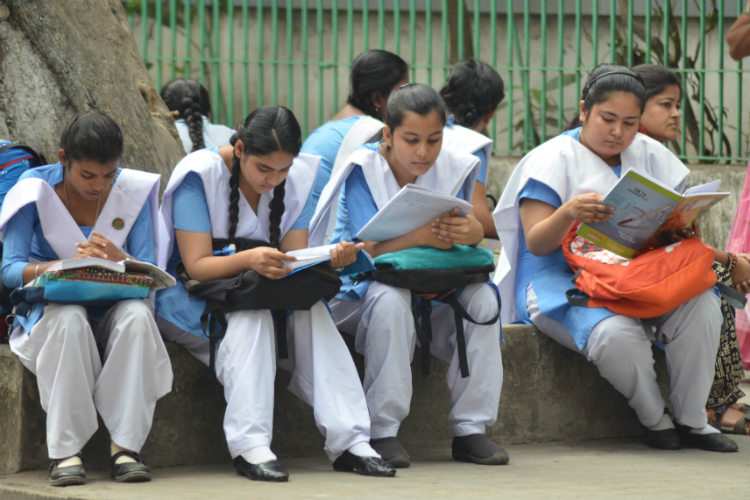 How education changes with governments

State boards and all-India boards have periodically changed the content of their textbooks with changing governments. Earlier this year, a Class 10 social science textbook in Rajasthan removed the prefix ‘Veer’ from Vinayak Damodar Savarkar’s name and referred to him as a “conspirator”. CBSE was criticised for removing chapters related to caste conflicts in NCERT Class 9 history textbooks as a part of ‘curriculum rationalising exercise’. In 2017, Rajasthan’s education minister Vasudev Devnani had supported a proposal to teach children an ‘alternative version of history’.