India undoubtedly has a selfie craze. People click selfies at all sorts of places and with all kinds of things, even if they’re illegal. In India, while a few Members of Parliament (MPs) are making efforts to legalise yielding cannabis (ganja plant) and marijuana for medicinal purposes, a man’s viral selfie with ganja plants has landed him and his friend in jail in Chennai.

According to TOI, Kamal (35) shared a selfie of him growing cannabis plants on his terrace garden in Royapettah after which he was arrested by cops after the photo went viral on social media. His friend, Sasikumar (22) who clicked the pictures, was also arrested.

A magistrate on Sunday remanded the men in judicial custody. 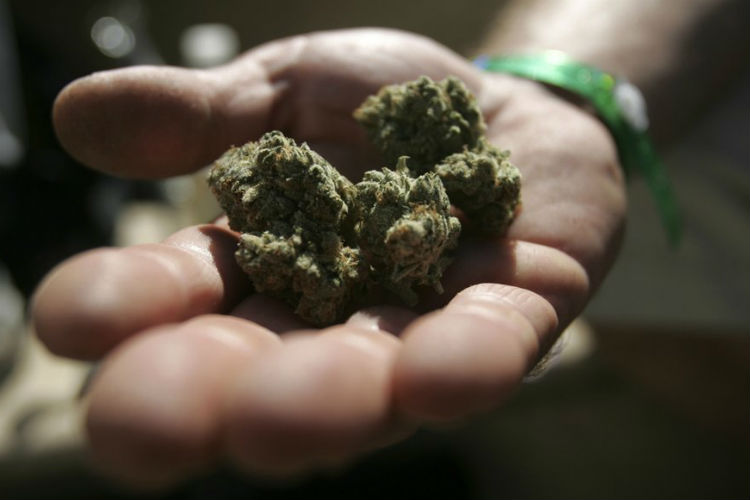 Also reads: Why you shouldn’t be using the word ‘Marijuana’ anymore

While talking to the daily, a police officer said,

“Sasikumar promised not to make the photographs public but went ahead and posted one on Facebook and tagged his friend too. The photo circulated widely and many social media users wanted to know where it had been taken.”

Also read: Did you know Marijuana is beneficial too? Here are 7 facts you must know

Surprisingly, this is not the only case of yielding cannabis in Chennai. In a separate case, Kancheepuram Police nabbed S Moorthy (55) for yielding the cannabis plants on an unused bylane beside a temple on Gandhi Road. The police found two ganja plants, each about 2ft high, at the spot.

It is to be noted that, the Narcotics Drugs and Psychotropic Substances (NDPS) Act of 1985 prohibits production, possession, trade, transportation and consumption of any narcotic substances including cannabis.