In the times we’re currently suffering through, these words invoke dread of the most potent kind. Do the three mean the same thing? The reference points may differ, but the gist remains the same. Just imagine a Shah Rukh Khan in Darr sort of love. A feeling so twisted, so obsessive and so dangerously corrosive in its need to defend, protect or possess, it almost destroys the very essence of the thing it desires.

Where patriotism once bought us our independence, jingoism is wrecking it. At times our priorities are so far misplaced and off-grid, it’s difficult to spot their exact location. And since we indulge in jingoism with such pride, it seems only fitting to label it our current Valentine.

No, seriously. Just look at some of our most recent controversies and it will all come screaming back to you:

The things we no longer say in jest

We’ll happily LOL over jokes about Donald Trump, but a dog filter meme that has our prime minister’s lookalike leads to a national crisis. Sachin Tendulkar is off limits, Lata Mangeshkar is off limits, Aadhaar is sacrosanct. And legend has it that cries of ‘go to Pakistan’ reverberate off the hallowed halls of Twitter to ward off evil.

Firecrackers are holy too

When Lord Ram returned home after vanquishing Ravan, the populace of Ayodhya lit lamps, and diyas to celebrate. Somewhere down the line firecrackers were introduced to help  this celebration of good over evil. The original message soon lost in translation, but the firecrackers didn’t. Last year, the Supreme Court banned the sale of firecrackers in Delhi NCR right before Diwali, the judiciary too could not escape the label of being anti-Hindu, and strangely, by extension anti-Indian culture as well. We’d LOL if it weren’t so difficult to breathe.

And in case you’ve blocked out the events of 2018,_Padmavati became Padmaavat, was mired in state-wide protests, resulted in stone pelting at a school bus as well as violent threats against the lead actress, Deepika Padukone. All because of imagined damage to Rajputi aan baan shaan. 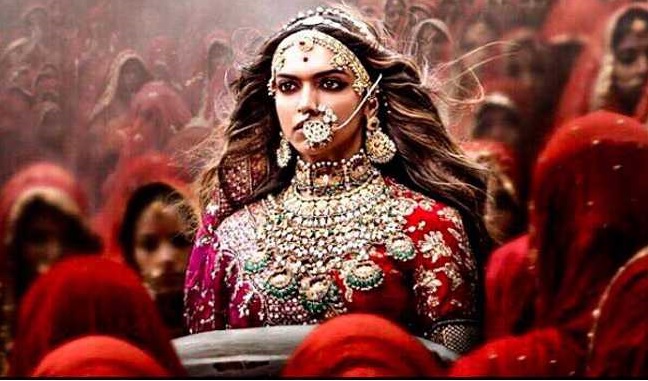 Mandatory culture. For women only

Being born without a penis can come with certain privileges. Like our laughter can be mocked in parliament. Your beer-guzzling habits can cause terror in hearts of certain ministers, your allegiance to western clothes and inability in draping a saree can be publicly raised and shamed (thanks Sabyasachi) at Harvard. Your lack of self control by way of clothing, work timings, refusal to stay at home so as to not provoke men into raping you — like sabya naaris should — is an indication of corruption of Indian values. As Manohar Parikaar puts it, ‘tolerance limit is being crossed’. 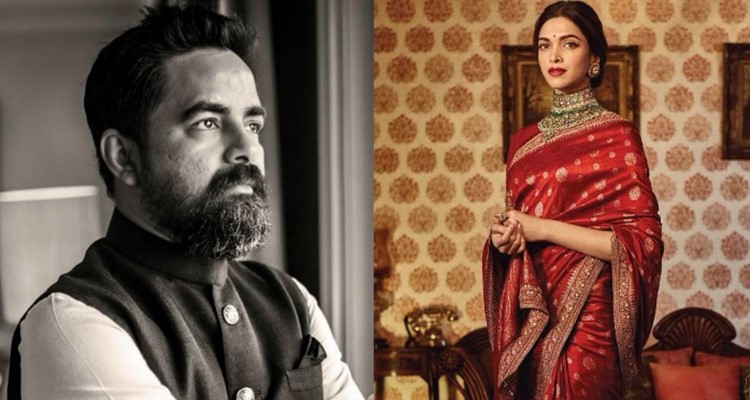 Dissent is squashed and labelled anti-national. Memes that mock certain political leaders become prime-time debates. Till recently, it was compulsory to stand during the national anthem played before film screenings throughout the country. Poverty, crime, climate change, social inequality and injustice are just things we hear about during election season. In real life, jingoism hi humari dulhan hai.