India has been named and shamed by the United Nations in a list that includes 38 countries that have intimidated and persecuted human rights advocates through killings, torture and unceremonious arrests. The UN has alleged that they have been ill-treated, surveilled, criminalised and publicly stigmatised.

“The world owes it to those brave people standing up for human rights, who have responded to requests to provide information to and engage with the United Nations, to ensure their right to participate is respected. Punishing individuals for cooperating with the United Nations is a shameful practice that everyone must do more to stamp out,” wrote U.N. Secretary-General Antonio Guterres in an annual report. 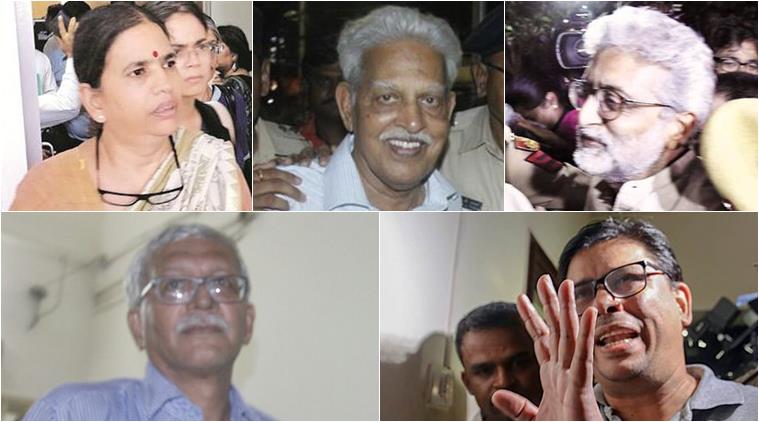 On August 29, police arrested five activists across the country and raided their homes because they suspected them of having Maoist links. They are currently under house arrest. Credit: The Indian Express

Reuters reported that the 38 countries also listed 29 countries, including China, Colombia, Philippines, Egypt, Myanmar, Russia, Saudi Arabia, and Thailand, among others – that have new cases, and 19 with ongoing or continuing cases.

Human rights activists in all the countries had been routinely charged with terrorism or rebuked for cooperating with foreign entities or tarnishing the state’s reputation or threatening national security, the report pointed out.

“(There is a) disturbing trend in the use of national security arguments and counter-terrorism strategies by states as justification for blocking access by communities and civil society organisations to the United Nations,” it said. 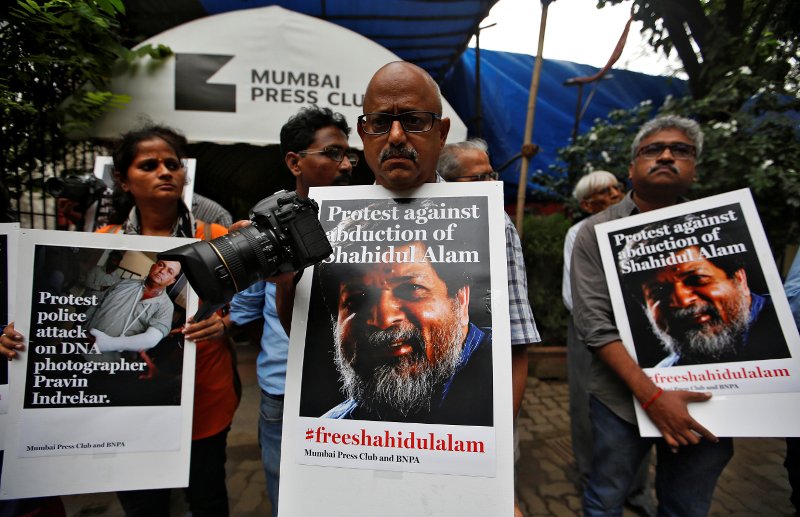 Acclaimed lensman Shahidul Alam was arrested in Bangladesh hours after voicing his opinion on the Dhaka students’ protest. He continues to remain under arrest. Credit: Reuters

Apparently, women that have cooperated with the international body have allegedly received rape threats and been subjected to online smear campaigns. The UN staff had also come across people who were either too afraid to speak to them even at the UN headquarters in New York and Geneva.

More importantly, the report goes on to show that despite being active members of the Human Rights Council, a few of the countries continued to harass the rights activists. The council had adopted a resolution last year that reaffirmed that everyone, be it individually or in collaboration with others – has the right to uninterrupted communication with the UN.