Two women folk singers were visiting a small village in Telangana for a cultural program earlier this year. They missed the bus back home and decided to stay back. However, the locals suspected something fishy. The villagers were sure that the women belonged to a gang of child kidnappers. They surrounded the women, locked them inside the Gram Panchayat office and held them for questioning, all based on a Whatsapp rumour. This was the first incident that inspired Rema Rajeshwari, an IPS officer, to mobilise a movement. The mission? To create awareness about the dangers of these rumours.

Rema tapped into the local culture of playing melodies on drums:

We took the help of local folk artists, using traditional media we went from village to village, drumming along the way. This was how the Police Cultural Troupe was formed, who would go from door-to-door, composing songs about social media rumours. We observed that the folk music helped to attract attention which invariably helped us create awareness with an impact. 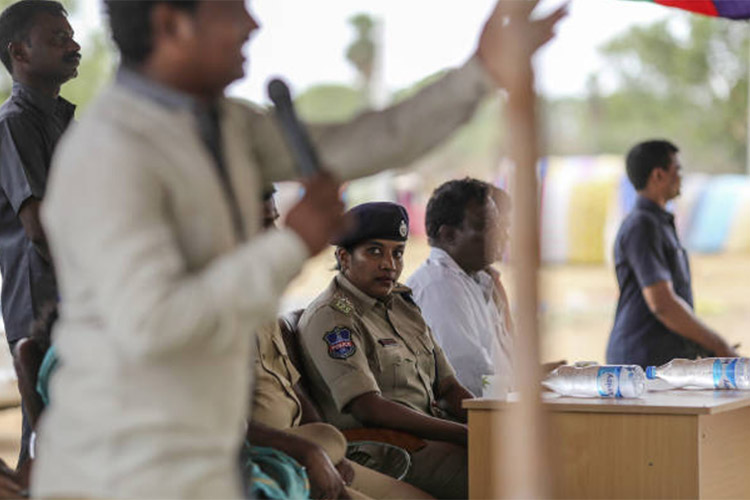 Rema tapped into the local culture of playing melodies on drums

The country has been plagued with the malice of fake forwards and Whatsapp rumours to the point that they have instigated mob violence and lynchings. More than 20 people have been lynched in India after being accused of child abduction in the last two months.

Through songs, this police officer is combating fake news by a community centric programme that involves grassroot participation. Rema Rajeshwari, the Superintendent of Police (SP) of Telangana’s Jogulamba Gadwal district, has nearly 400 villages under her jurisdiction where she is single-handedly battling the risk of mob violence. 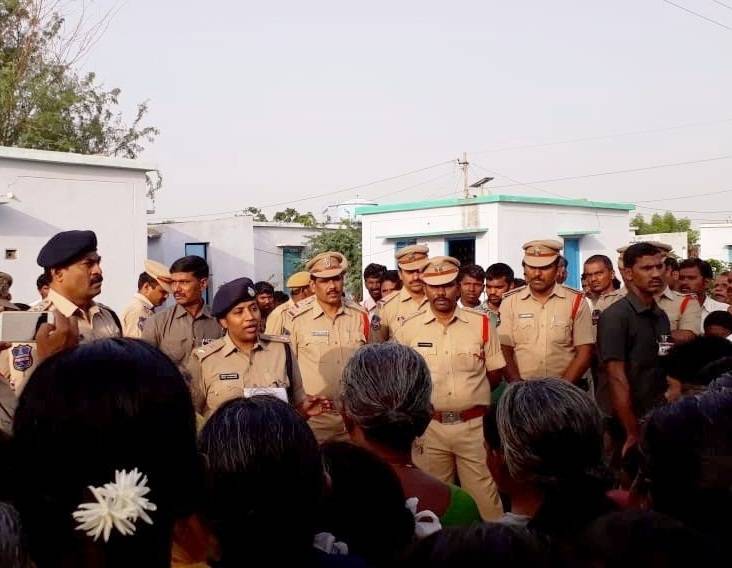 Rema set up a group of local singers and drummers, called the Police Cultural Troupe, who go door-to-door composing songs about the perils of fake news. She has trained more than 500 officers and set up a task force that would directly deal with the villagers at the ground level.

We assigned villages to constables in my force. Each constable would have 2-3 villages that they would have to visit atleast 3-4 times a week. This system helps us monitor not just the spread of fake news but also the social issues plaguing the core of any village.

The police officers in her team were added to local WhatsApp groups so that they could monitor fake messages and stop them from spreading. Officers from states like Maharashtra & Tamil Nadu plan to incorporate similar tactics. 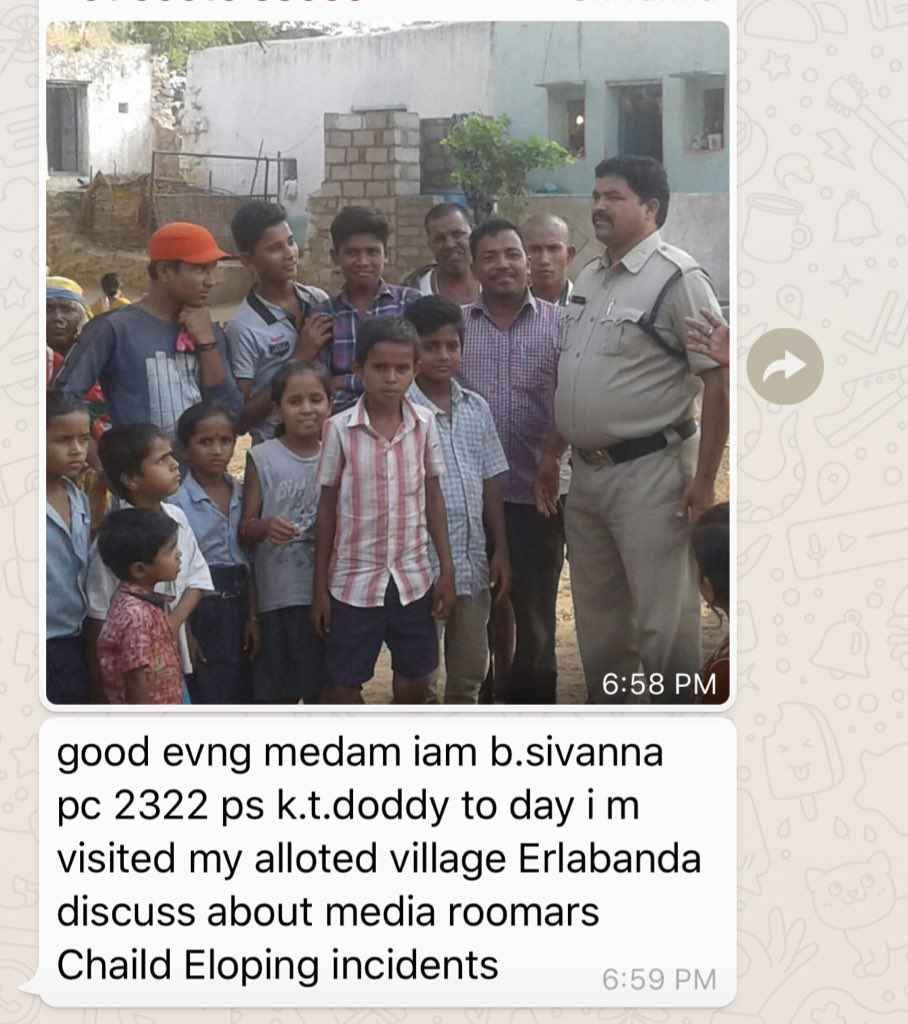 From ensuring students have access to toilets and clean drinking water in schools to rescuing child brides from mandaps, this IPS officer has gone the extra mile to empower people. She was the first female IPS officer from Munnar and a topper of the Indian Police Service class of 2009. Today she is transforming policing in Telangana. 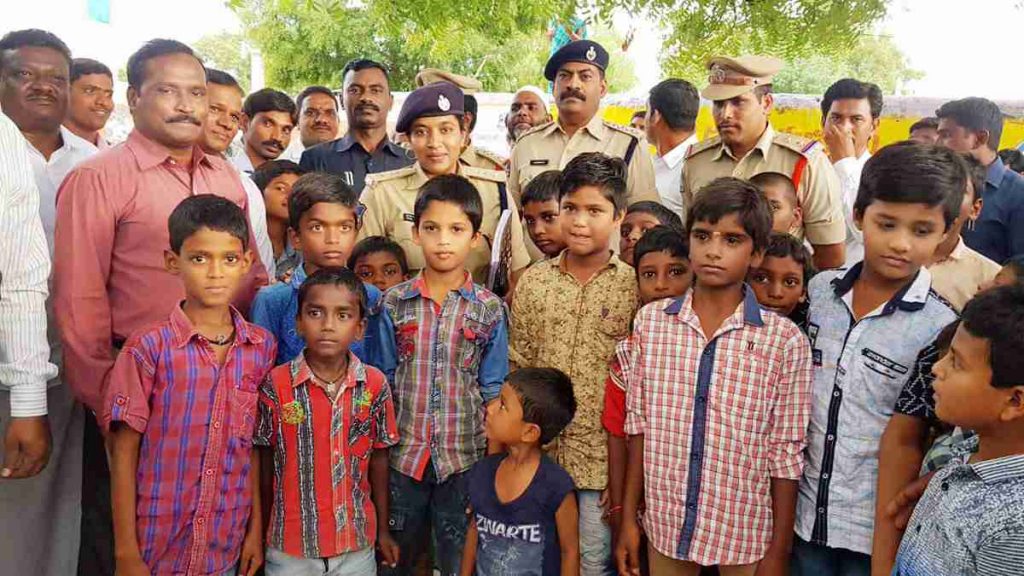 Rema is a popular figure in the villages she frequently visits