“I had just finished my lunch, when the charming girl, Hannifa Zara, walked in with a smile. She was wearing her uniform and carrying a bag, full of medals and certificates. She addressed me as aunty and said her father had cheated her by not building a toilet in the house,” sub-inspector A Valarmathi told The Hindu. 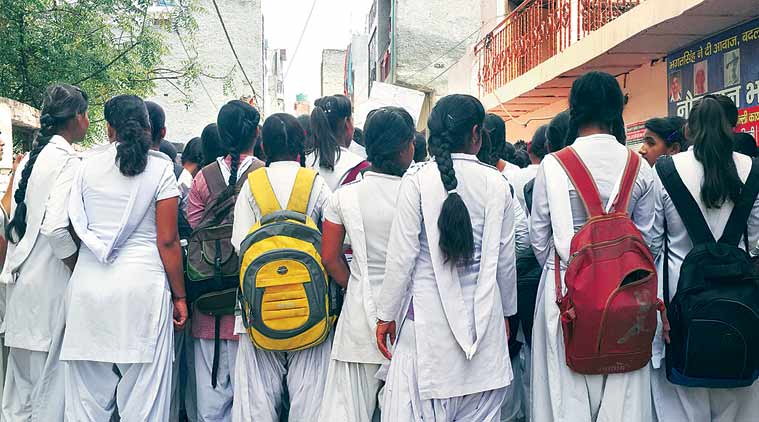 Apparently, Hannifa has been requesting her father, Ehsanullah, to build a toilet in their home since she was in kindergarten. Ehsanullah promised to build her one only if she tops in class so Hannifa studied in order to score well. But her father was unable to keep his promise since he lost his job at a local canteen in Rameshwaram.

Since then it’s been a constant struggle to make ends meet for Ehsanullah, who has been torn up about not being able to keep the promise he made to his daughter. Angry, frustrated and feeling deceived, Hannifa recently stopped talking to her father and decided to go ahead and file this complaint. The cops took up the issue with Ambur Municipality officials, who have agreed to build a toilet for the family as soon as possible. 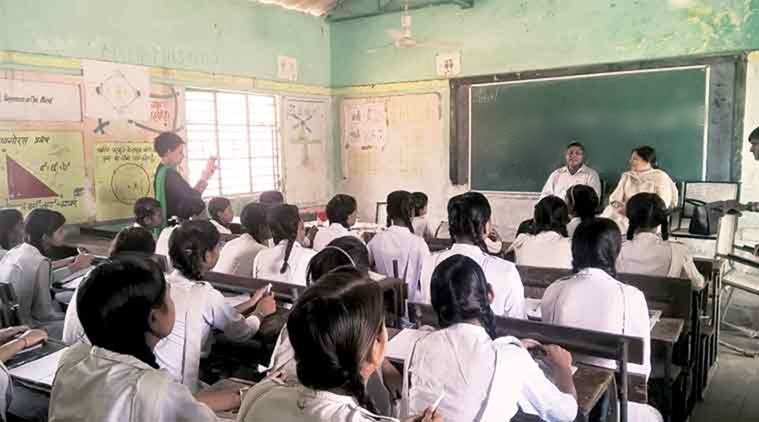 Reports suggest 94 per cent of the rural households have been provided with toilets as per statistics compiled till September 2018 and the centre claims it’ll meet the open defecation free (ODF) deadline of October 2, 2019. However, prior reports of disparity between reported and evaluated data, these claims have oft been questioned.

The gap in the data may have been significantly reduced as the Prime Minister aggressively championed the Swachh Bharat Mission, but with cases like Hannifa’s we probably need a hard look at the situation on the ground.