If you thought colleges stopping women from wearing jeans was old news, well, you are wrong. Magadh Mahila College in Patna, on December 5, issued a circular which banned students from wearing jeans, jeggings and Patiala suits. The college will now introduce a dress code for the students from January 2018. The college administration also prohibited the use of mobile phones inside the campus premises and students found with a phone will be penalised with a fine of Rs 1000. Magadh Mahila College, affiliated to Patna University, is one of the oldest women’s college in Patna.

College principal Shashi Sharma defended the move by saying that students ‘themselves asked for it’. She claimed that the girls had requested the dress code to be implemented so as to reduce ‘social disparity’. Defending the ban as necessary, Sharma said,

ALSO READ: No leggings or jeans allowed for students at this Medical college in Chennai

Ours isn’t a modern college that it can take such modernity. We think traditionally & are miles away from modernity. It’ll take us 50 years to reach there. 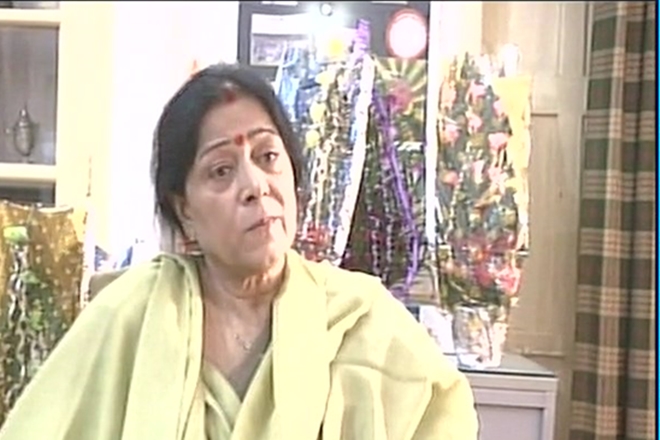 General Secretary, Laila Qazmi said that ban on jeans was an old rule and use of mobile phones was always prohibited.

Girls never objected to the dress code, in fact, they had requested for it in the first place.

In 2013, the college had banned the students from wearing T-shirts and sleeveless tops with the administration citing the need to “maintain decorum” in the college as the reason.

Magadh Mahila College is not the first higher education institution to roll out bans on certain kinds of dresses. In 2016, St Xavier’s College in Mumbai issued a notice banning ripped and torn jeans on campus following complaints from professors.