Domestic violence is no laughing matter and Twitter is here to ensure that this Pakistani advertising firm gets it. A new Pakistani advertisement featuring critically acclaimed actor Nawazuddin Siddiqui has sparked a row over sexist ads. This leaked commercial is part of a Kenwood advertising campaign for its washing machine. The advertisement begins with all fun and games, however, Nawazuddin jokingly makes a reference to domestic violence and that is when the things begin to go south. Perhaps, normalising domestic violence and casually mentioning it in an advertisement—a medium which has the power of shaping and influencing mindsets—was not the right approach.

The subtle innuendo is made when Nawazuddin tactfully mentions that his wife isn’t at home because they had a fight and she misbehaved. The gall of that woman! When his friends prod him further, Nawazzudin merely mentions that he felt angry and so he hit her. The exact words that he uses “Dhulayi Ki” can be translated as the husband beating the wife mercilessly. The ad goes on when his friend jokes about the arrival of his wife and an animated Nawazuddin jumps up to find no one behind him to shame him for boasting about domestic abuse. Given the entire argument about creative freedom, it is safe to say that gender issues such as these cannot be trivialised anywhere, let alone through a medium which has a fairly large and impressionable audience. The fact that the menfolk discuss the mere idea of domestic violence so casually can be attributed to a more problematic conflict that exists in our society, the trivialization of a social evil. 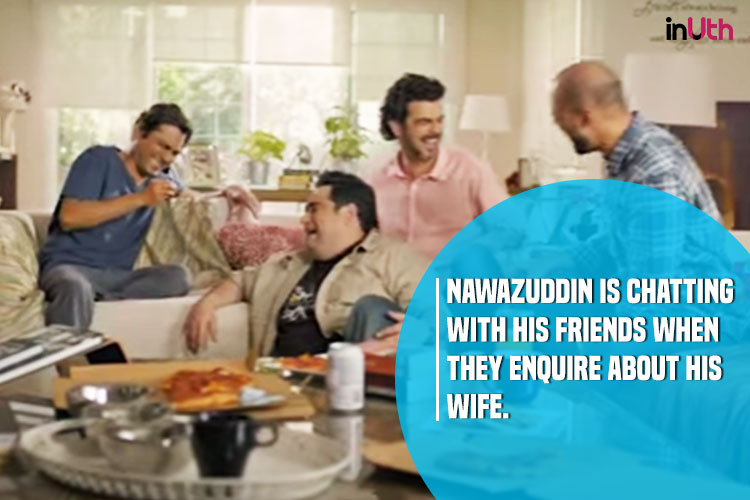 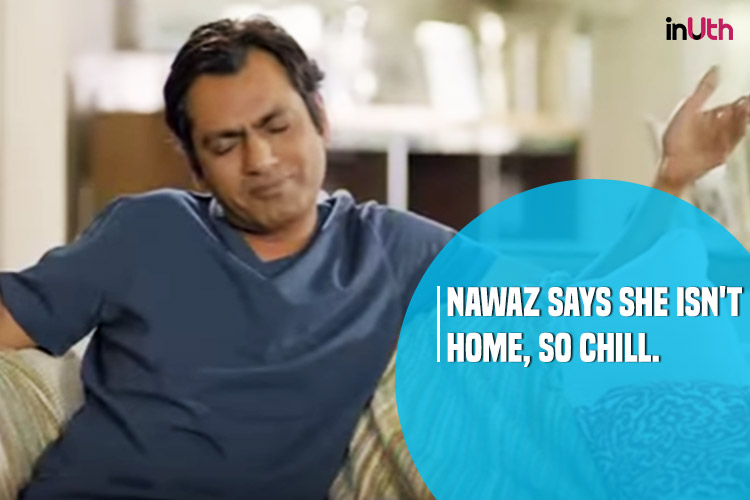 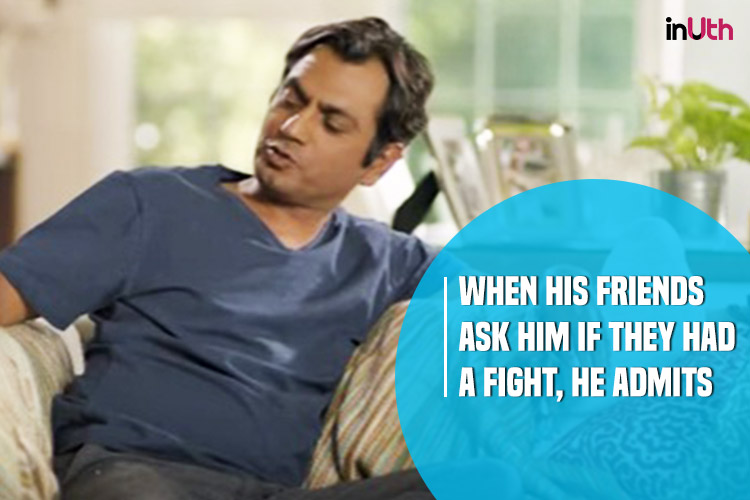 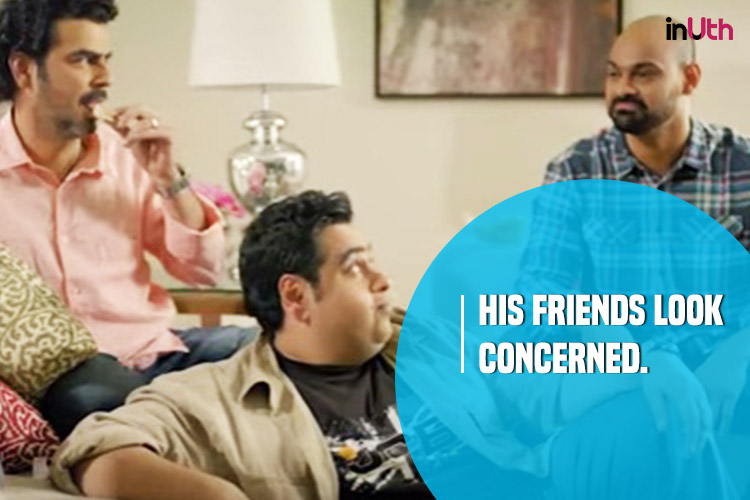 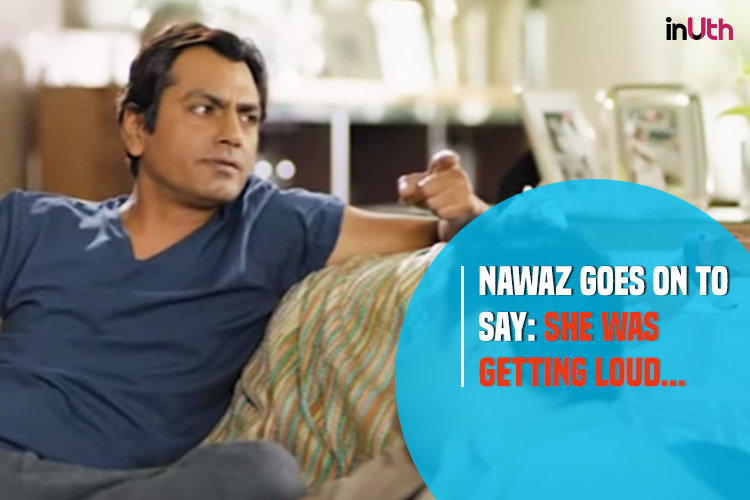 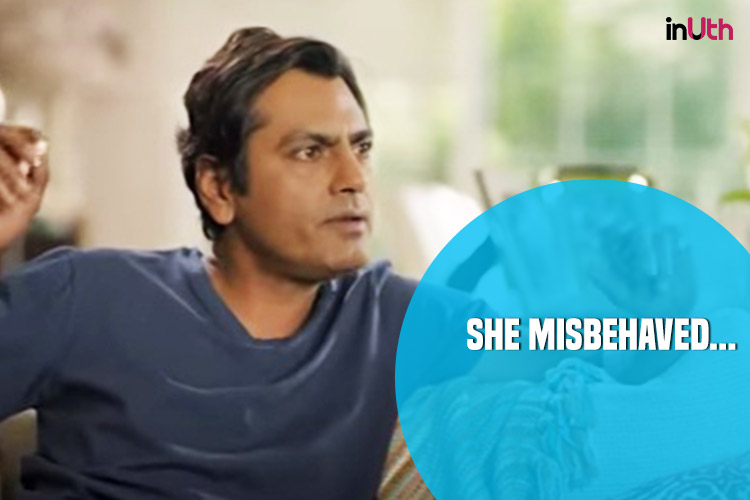 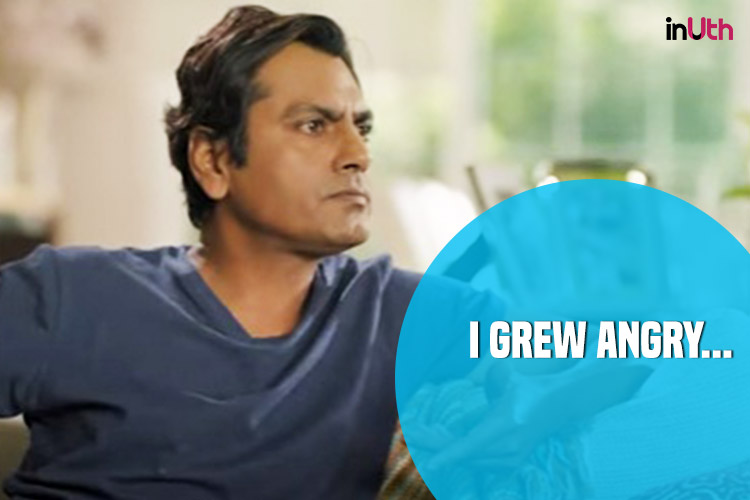 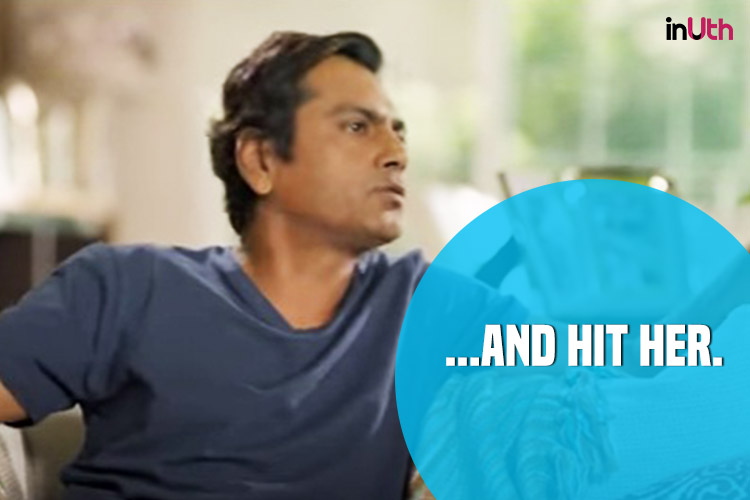 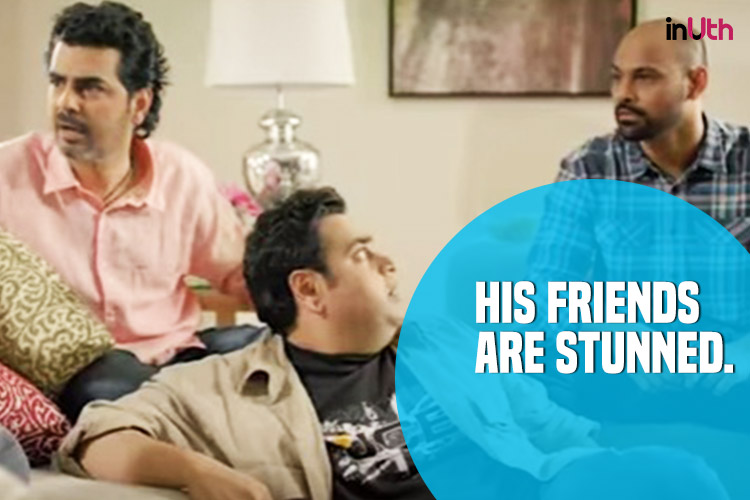 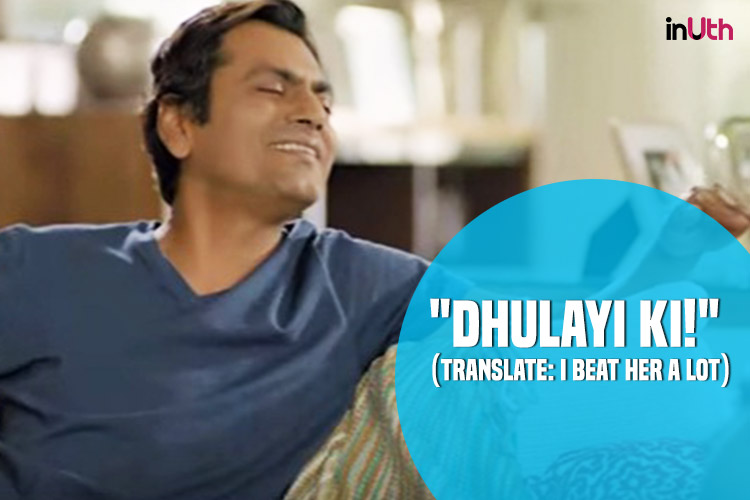 Twitter boiled with rage as the leaked video clip went viral on social media and people began pouring accusations about the sexist callousness of the ad.

Domestic violence is no laughing matter. Glad that Kenwood owned up to the jarring lapse of judgement. Useful lesson 4 ad agencies as well. https://t.co/2GfaZMKUda

Simply aghast at this Ad and the fact it has Nawaz in it. See how abuse is handled slyly and with laughs https://t.co/o39wWJOSah

Why tf is the dude in the Kenwood ad joking about beating his wife :/

What’s wrong with our advertisers? Can we not find humour while respecting women? #kenwood take notice. Not like. https://t.co/h9ZZD3rf5i

Who on earth came up with the new Kenwood ad featuring Nawazuddin Siddiqui? Using domestic abuse as a punchline is NOT ok

#Kenwood‘s new ad is as bad in taste as Yasir Hussain’s recent comment on child abuse. Brands should have a clear strategy on morals.

As the ad received sharp criticism, Kenwood Pakistan issued a public apology where they mentioned how they understood why the ad could have hurt the sentiments of their audience. 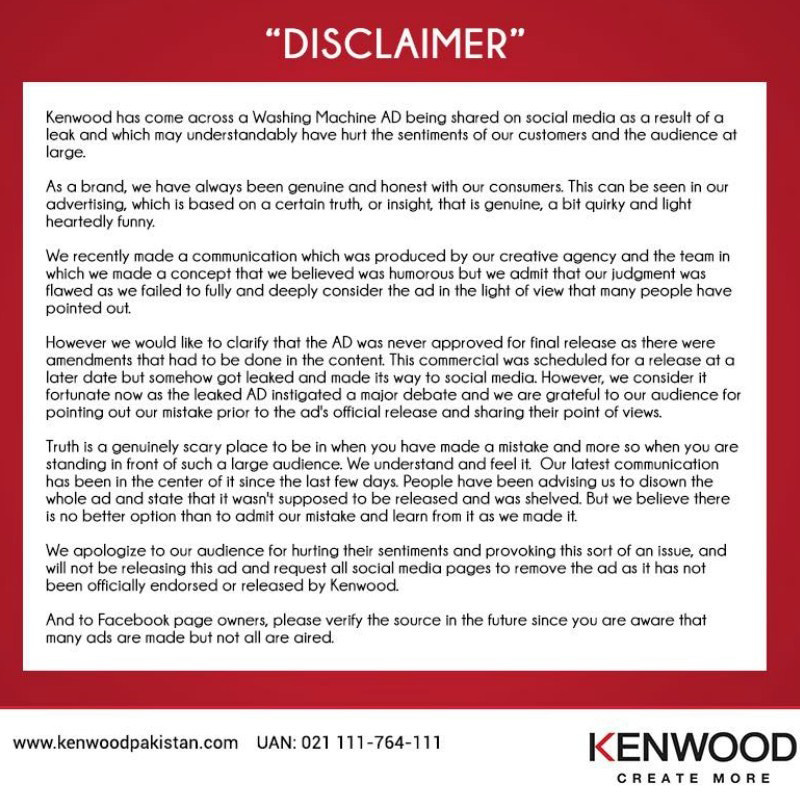 You can watch the ad here: