Around two years ago, Indian Railways charged Rs 35 as service tax from a passenger who had cancelled his ticket. The passenger, Sujeet Swami, had then questioned the unfair deduction since the tax was levied before the implementation of the Goods and Services Tax (GST) in the country. After five RTIs and a nine-month court battle, Swami has now received Rs 33 refund from the Indian Railways.

Swami, an engineer based in Kota, had booked a ticket from Kota to New Delhi in the Golden Temple Mail in April, 2017, for a journey on July 2. But he had to cancel the ticket as it was wait listed. He received Rs 665 as refund for his ticket which was priced at Rs 765.  An amount of Rs 100 (Rs. 65 as clerical charge and Rs. 35 as service tax) was deducted. Since the service tax was levied before the implementation of GST, Swami filed an RTI in July. In its reply, the Indian Railway Catering and Tourism Corporation told him that a sum of Rs 35 will be refunded to him. 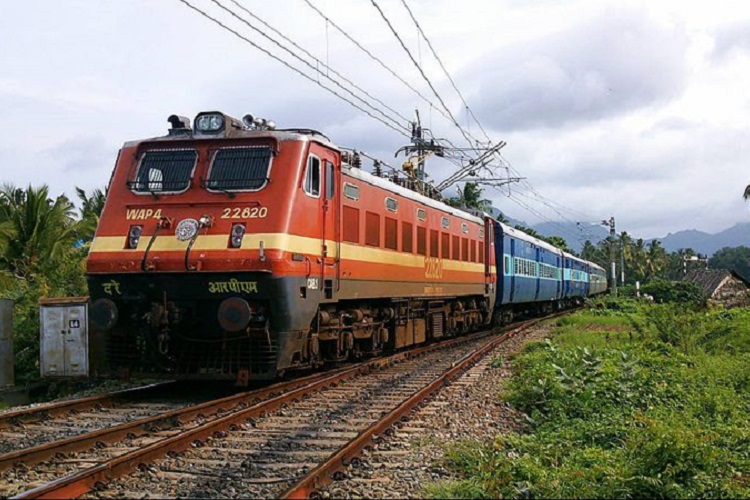 “I waited for a month but nothing happened. The fight was not for Rs 35 as I have already spent Rs 6000 on this case. It is about principles and rights,” Swami told InUth in a telephonic conversation.

When he got no response from the authorities, he filed another RTI in October where he realised that his wasn’t the only case. He found that there were over 9 lakh such passengers who had cancelled their tickets between July 1 to July 11 before the implementation of GST. “The total service tax charged from these passengers amounts to Rs 3.34 crore. Most of these passengers might have been unaware of it,” he said.

In April 2018, he decided to take the matter to court filed a case at the Kota Lok Adalat. IRCTC’s lawyer argued that the case doesn’t fall under the court’s jurisdiction and accused him of wasting time. Subsequently, he filed two RTIs in October and December 2018. However, the case was disposed a month later.

After four RTIs and an unsuccessful court case, Swami filed his fifth RTI in March 2019 where he accused IRCTC of cheating passengers. On May 1, 2019, an amount of Rs 33 was refunded to him. “Instead of providing me compensation for all the agony I faced, they deducted Rs 2 from the refund,” he said.

Swami used to work as a research assistant in IIT Mandi but his services were terminated in January 2019. “I was removed from my job because I had reported about corruption in IIT. But they accused me of violating the service code of conduct,” he said. He has now moved to full-time social work and plans to start his own NGO soon.

But for him, the battle with IRCTC isn’t over yet. He now plans to file another RTI to know why IRCTC deducted Rs 2 from his refund. “In India, where there are lakhs of pending cases in our judicial system, many people blame me for wasting time. Some also say that I am a jobless engineer who has nothing better to do. But I am fighting for the right cause,” he said.