Doctors had completely given up on 27-year-old Rajshekhar’s chances of ever walking out of the Dehradun military hospital, leave alone going for active duty. On Saturday, when he was posted at the world’s highest battlefield in Siachen, Rajshekhar’s dreams had finally been realised.

“I suddenly collapsed due to dehydration during the “pahla kadam” exercise in which cadets were required to run a distance of 10km with heavy loads on their back,” Lieutenant Rajshekhar, who hails from Tamil Nadu, told Hindustan Times. 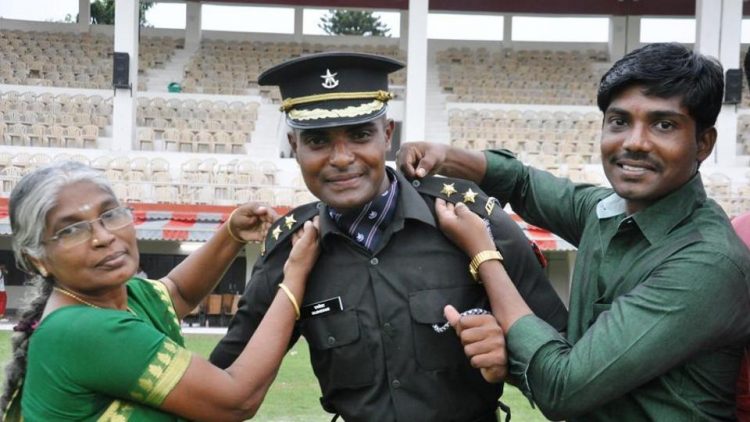 Doctors said his kidney and liver had suffered 70 per cent damage and was bed-ridden for 40 days. However, he persevered as his body slowly started recuperating but doctors strictly advised him to quit the Indian Military Academy.

In August last year, two IMA cadets died out of “exhaustion and dehydration” after going through the rigorous exercises. Seven others fell seriously ill due to dehydration. The ‘Pahla Kadam’ exercise was part of the course to test endurance and build stamina of the GCs, Indian Express reported.

This added to the worries of Rajshekhar’s family, who strongly advocated against rejoining the training. But nothing would deter the boy from Madurai’s Maidanbatti, even when he lost his father in 2005 and his mother had to take up tailoring jobs to provide for the family. 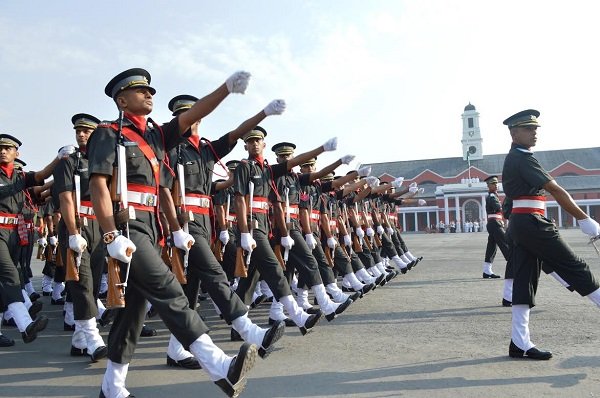 Thrilled to start working in Siachen, Rajshekhar thinks there is nothing that he would not be able to achieve after all the medical battles he has overcome.

A total of 457 gentlemen cadets, including 74 from seven friendly countries, passed out from the prestigious Indian Military Academy (IMA) on June 9.