If you’re someone who believes that everyone deserves equal rights, regardless of their race, sex, gender, caste, or communal identity, it’s likely that you were horrified and saddened by the findings of the recent National Human Rights Commission’s (NHRC) first-ever report on the social, economic, and living conditions of transgenders in India.

While we’ve all known of and possibly even seen the deplorable way trans (when there is a mismatch between the sex assigned to a person at birth and their gender identity) and intersex (when the biological sex of a person does not fit in the male-female binary) people are treated in our country, the extent of the marginalisation and exclusion can only be understood with the help of cold, hard, cruel numbers and facts. 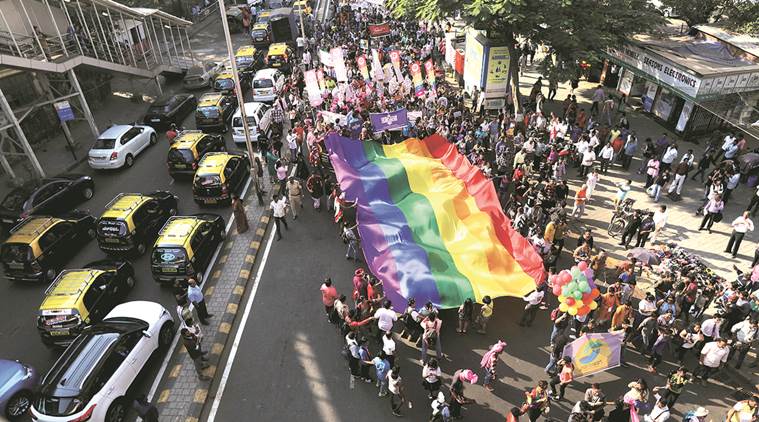 According to the report, 92 per cent of India’s 4.9 lakh transpersons (according to the 2011 census — a significantly under-reported number, activists believe) are unable to participate in any economic activity, forcing them to either beg or enter the sex trade. Only 2 per cent live with families, while 99 per cent say they had faced social rejection multiple times. Less than half of them have access to education, and 62 per cent of the ones that do experience abuse and harassment. Sadly, 57 per cent of transpersons want to undergo sex reassignment surgery but can’t afford to.

While we can point fingers at the government, condemning them for the delay in passing the Transgender Persons (Protection of Rights) Bill, 2016, the hostility that the transgender community faces in Indian society is not only due to the lack of laws that protect their fundamental rights. It is undeniable that the community desperately needs legal protection, but legislation that recognises them as equal citizens is futile in the absence of social change brought about by an attitude of empathy, and eliminating the ‘othering’ sentiment many among us thoughtlessly fall prey to.

Unfortunately, even those of us who consider ourselves anti-discrimination crusaders and champions of equal rights tend to resort to language and stereotypes that devalue and belittle the legitimacy of trans existence and experiences. It is a vicious and endless cycle. We see the third gender through a very narrow filter because we’ve forced them to exist only on the fringes of society and that lack of visibility, in turn, feeds our long-held beliefs and stereotypes about them.

Even as we wait for the legislative framework to get around to protect a deeply vulnerable section of our society, if you consider yourself an ally, active or passive, or even just a baseline decent human being, here are some things you might want to remember the next time you interact with trans people. 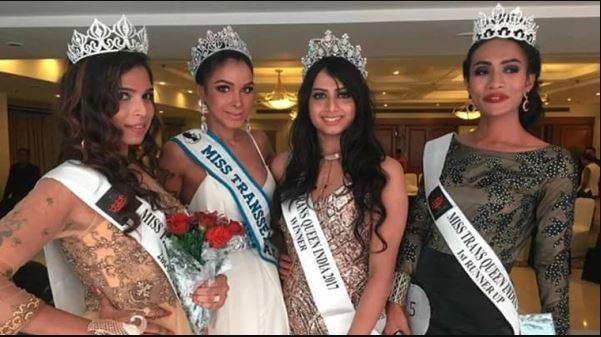 1) There is no such thing as an artificial man or woman. Most of the time people are born into the sex that aligns with their gender identity, sometimes they aren’t. Not being born with sex organs, typically associated with a gender, does not make a person less ‘real’, gender-wise. There is no need to fumble around trying to use ‘real’ as a qualifier while trying to talk to/ about or understand trans identity.

2) Speaking of fumbling, pronouns are something we learn in the primary or even pre-primary school. How hard can it be to use the right pronoun while talking to or about transpersons, as an adult? A transman is a ‘he/him’ and a transwoman is a ‘she/her’, and sometimes they use ‘they’ or ‘ze/hir’. If you’re confused, just ask, instead of switching between ‘he’ and ‘she’ and awkwardly settling on the greatly dehumanising ‘it’. Pronouns can be very powerful and using them correctly is the first step to legitimising and showing respect for a transperson’s gender identity.

3) Understand that they are not ‘cross-dressing’; they are simply dressing up. Words are powerful, and how we use them to define a group of people invariably affects how we end up thinking of them. Claiming that a transwoman is cross-dressing implies that she is a man, playing the part of a woman. Since transwomen are as ‘real’ as women who were assigned the female sex at birth, there is nothing extraordinary or noteworthy about them dressing in women’s clothing. 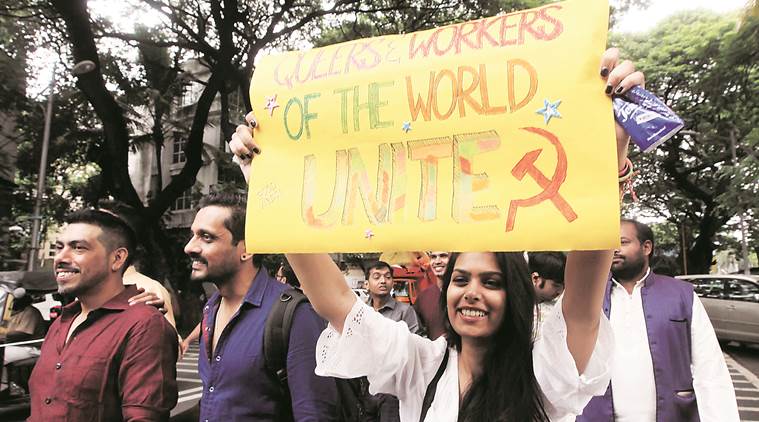 4) Reject jokes or pop culture that caricatures the transgender community. You become a co-conspirator in their oppression when you encourage humour, art, movies or literature that is patently transphobic. While most of us have learning curves to climb and are susceptible to unintentional oversights, the way transpersons are portrayed in pop culture, particularly Bollywood films, is often deliberately cruel and meant to elicit laughs by taking cheap shots at a vulnerable group of people. That is textbook exploitation. Every time you giggle at rude jokes about the effeminate man in office, or mock a ‘manly’ woman in your neighbourhood, assigning them a trans identity of your own accord, you help awful film franchises like ‘Housefull’ stay in business.

5) People belonging to the third gender are not trophies you collect to feel smug about your woke-ness. If you can’t respect them as human beings and individuals, and expect them to absorb your benevolent sexism gratefully, you’re not really their ally at all.

And finally, hire them. Economic empowerment and financial independence are the most powerful agents of change. If you’re in a position of power, hire them so they can break out of the cycle of economic marginalisation-begging-sex work. Creating an inclusive environment at work, with zero-tolerance policies against discrimination and victimisation, will help closeted transpersons come out and lead authentic lives, slowly changing society’s perception of them.