Thirty-one years ago, V.J Emmanuel’s family faced ridicule, oppression from the government and local authorities only for standing their grounds and believing in their religious convictions.

On 25 July 1985, three children from a small town in Kerala belonging to a sect called Jehovah’s Witnesses were suspended from their school because they refused to sing national anthem along with fellow students during the morning assembly in school because they believed in worshiping only Jehovah-the Creator and none other. 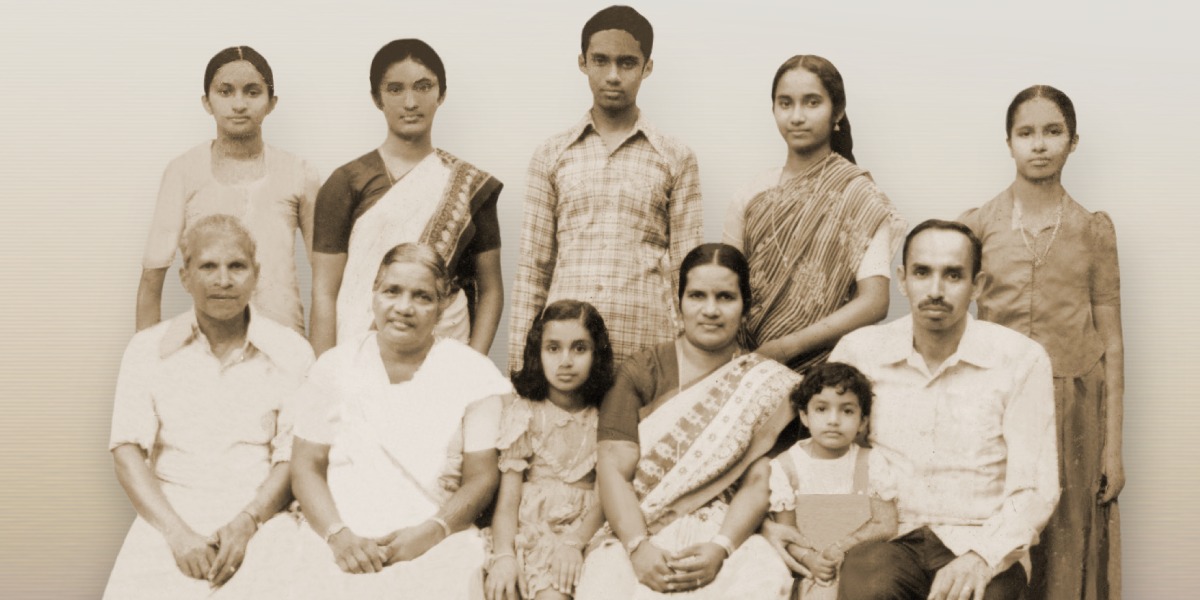 However, the three siblings, Bijoe Emmanuel,  Binu, and Bindu studying in of NSS High School, did rise from their seats while the other students sang the national anthem. A Congress lawmakers even went on to raise the matter in the assembly saying that the children had disrespected the national anthem by not singing it. They authorities were forced to launch an “investigation” into the matter.

All of this because the children expressed faith to their religious convictions and refused to give in. Despite the school authorities pointing out that the children had shown no disrespect to the national anthem, the district educational officer asserted that if the students wished to continue their schooling in the school they would have to sing the national anthem.

Their father,  V J Emmanuel, filed a petition in the Kerala High Court of Kerala which ruled against him. He then, appealed to the Supreme Court which in a landmark decision ruled that it was their right to not sing the national anthem while upholding their constitutional right to Freedom of Speech. The top court observed that the right of freedom of speech and expression also includes the right to remain silent and they had shown any disrespect to the national anthem because they did stand while the national anthem was being played.

However, throughout the dispute and disagreement among the who were the people who were actually suffering? The Children.

Emmanuel said that the children went to the school only just for a day after the Supreme Court announced its judgment just to show that they won the case. The children lost a year in the entire episode. They could never attain a formal education thereafter. Their younger siblings never went to school either.

Emmanuel’s grandchildren continue to uphold their religious faiths and don’t sing the national anthem in schools. Emmanuel, however, has to show the apex court ruling and the whole incident during the admission process.

The entire Emmanuel national anthem case still stands as a strong model of highlighting one of the most meaningful constitutional right- The Freedom of Speech and Expression.