These ‘possessed’ houses have managed to scare away even the heads of the states. The tales around some have been that they had a supernatural presence while some others found these houses to be jinxed.

Here is the list of Sarkari bungalows that are believed to be “haunted”: 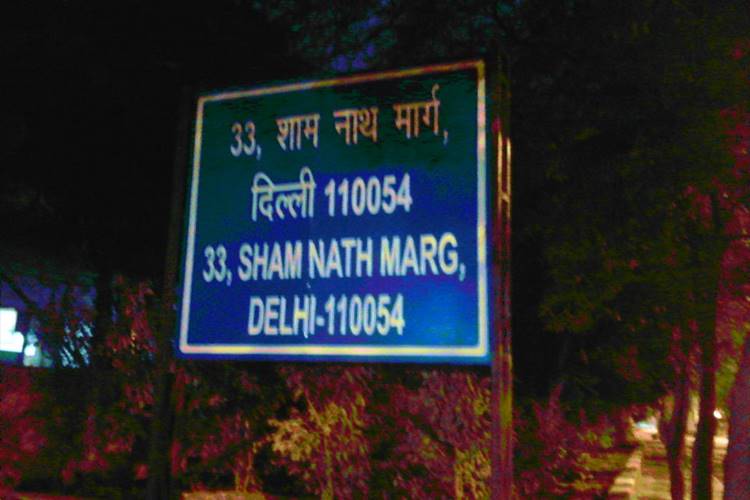 Located in the heart of the national capital, 33 Shamnath Marg was built in the 1920s. This was the home of Delhi’s first chief minister Chaudhary Brahma Prakash and third Delhi CM Madan Lal Khurana, neither of whom completed their term in office. It is a huge mansion with four bedrooms, a drawing room, two garages, seven quarters for domestic help and a massive lawn. Politicians and bureaucrats have refused to live in this house because they believe that the house is jinxed. Some say many politicians who have lived in this house have met a tragic fate.

In 2003, former Delhi CM Deep Chand Bandhu moved into the house saying he did not believe in superstitions. Soon after he fell ill and died in hospital due to meningitis bringing the rumours back to life. Thereafter, the house remained vacant for 10 years.  Even current Delhi CM Arvind Kejriwal allegedly refused to move into this house believing that it was “jinxed”. 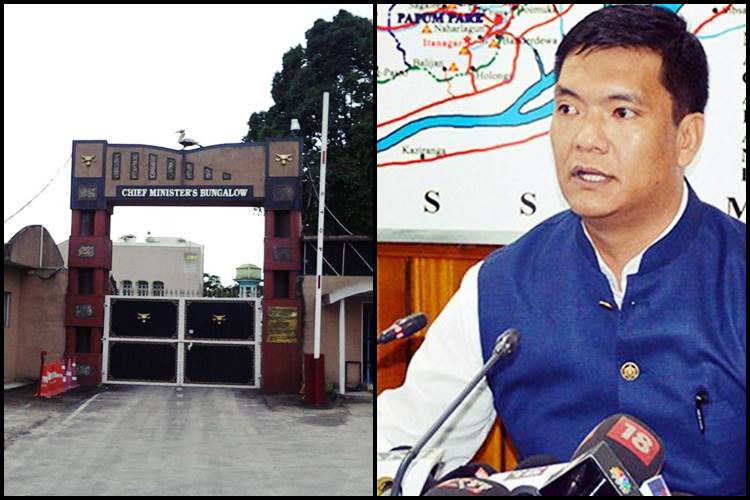 There are many stories which have been doing the rounds around the official bungalow of the Arunachal Pradesh chief minister. Owing to the stories and fearing that the house is possessed by “evil spirits”, the government decided to convert the house into a state guest house earlier this year. The massive house located in the posh locality in the state earned the “ghostly” reputation after a staff member was found dead hanging from the ceiling.

Ex CM Dorjee Khandu who had moved into the house died in a helicopter crash. The next occupant, Jarbom Gamlin resigned six months after moving into the house and died at the age of 53. Ex Arunachal CM Kalikho Pul allegedly committed suicide in this bungalow last year. Nabam Tuki also could not complete his term and was replaced by Pema Khandu.

Turns out, Bhangarh fort is not the only supposed haunted place in Rajasthan. If rumours are to be believed, Bungalow no 18 situated at the civil lines, meant to accommodate ministers of the Rajasthan government, is “jinxed”. Ministers have refused to live in this bungalow because they believe that its occupants have never made it back to the assembly. BJP leader Abhishek Singhvi moved into the bungalow in 2008 even while others advised him not to do so. He lost the assembly election in 2008 to a comparatively new entrant in politics, Karan Singh Rathore from Congress. MP Mahesh Joshi and Mangla Ram Koli had met a similar fate before Singhvi. 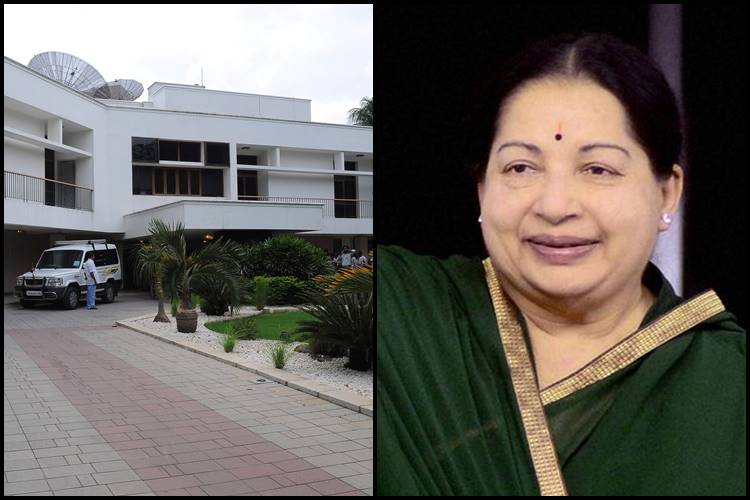 Former Chief Minister of Tamil Nadu, Jayalalithaa’s sprawling mansion in Poes Garden, has apparently turned into one of the spookiest places in Chennai. Just months after Jayalalithaa died, reports of the house being haunted surfaced. Locals claim that they have heard screams from the house late in the night. The house has been vacant since the Jayalalithaa’s close aide Sasikala sent to jail. Guards have also allegedly asserted that they don’t feel comfortable staying there in the night. 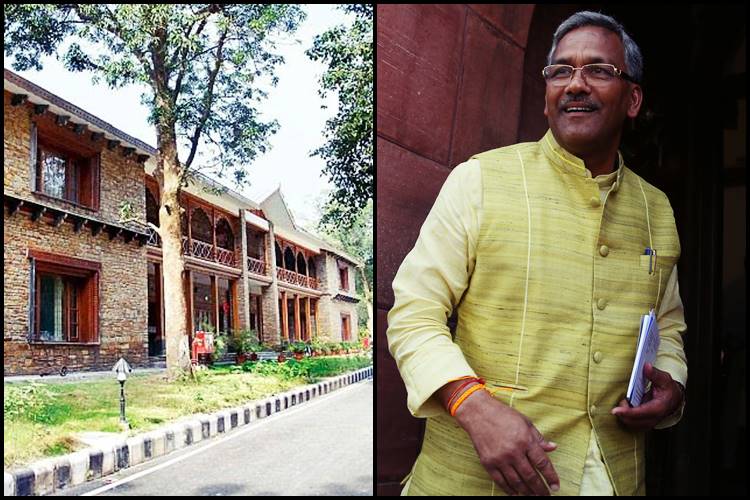 Former Uttarakhand Chief Minister Harish Rawat had allegedly refused to stay in the official residence made for the chief minister of the state and preferred to stay in a state government’s official guest house. Even though the exact reason for him not staying in the CM’s residence was not known, people believed that it was because the house was “jinxed”. Ramesh Pokhriyal Nishank, Maj General (retd) BC Khanduri and Vijay Bahuguna who have stayed in the bungalow located at the New Cantt Road in Dehradun could not complete their terms. But current Uttarakhand CM Trivendra Singh Rawat rubbished the rumours and moved to the official bungalow.