A female professor in Tamil Nadu has been suspended for “luring” four girls to get “certain things” done in exchange for academic success and financial support, a report in The Hindu said.

The matter came to light after a phone conversation between the professor and the girls went viral on social media. In the audio clip, that runs for about 20 minutes, Nirmala Devi, a faculty member of the Devanga Arts College in Tamil Nadu’s Virudhunagar district allegedly tells the girls, that an “opportunity” has come for doing “certain things secretly” for a very senior official of the Madurai Kamaraj University (MKU). The private college is affiliated to MKU. 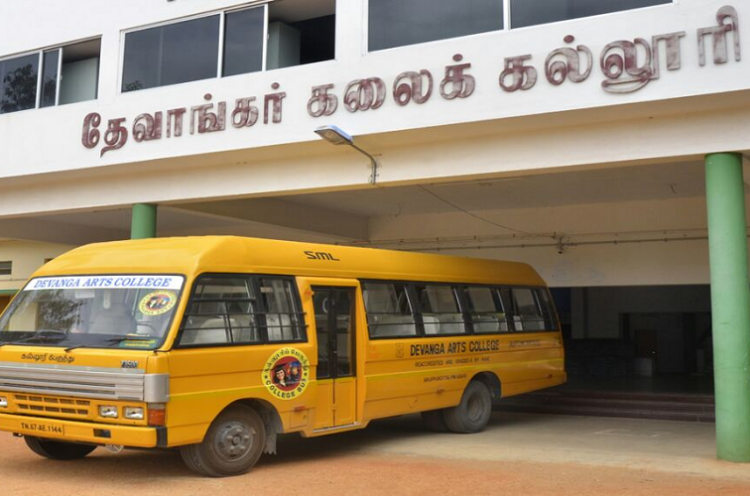 The professor was suspended after the girls submitted a written complaint to the college administration. The identity of the girls has not been made public.

Quoting the excerpts of the conversation, a report in The News Minute says the professor talks about the favours that the higher officials would bestow on the girls in case they agree to her “proposal”.

“On the academic side, I can take the four of you to a big level, I can assure you that. He is that big an official. I will make sure that your marks are not affected. You will get financial and academic support. I don’t know if you will tell your parents or not. We will open an account for you and will put money for you…,” goes the conversation.

While the conversation drags on, the girls repeatedly refuse the “offer.” However, Devi asks them to carefully consider the “proposal” and not decide hastily. 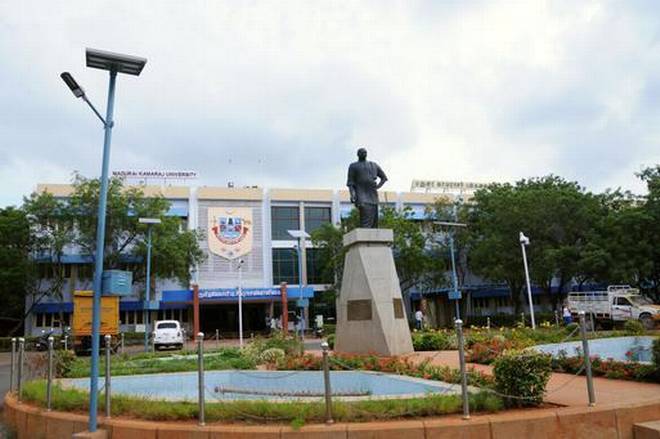 In her defence, Devi has alleged that the girls have “twisted” the matter and that she had no ill-intentions.

“Any person can misuse anybody’s name. That does not mean it is true. If we receive a complaint on the incident, I will direct the university Registrar to file a police complaint,” the VC told The Hindu.