Given a choice between a Europe trip and a chance to explore unseen places in India, what would you choose?

According to reports, over 20 million Indians travel abroad every year on vacation and UN report says that India will account for 50 million outbound tourists by 2020. In an attempt to give impetus to the country’s tourism sector, Prime Minister Narendra Modi, in his Independence Day address to the nation on Thursday, has urged people to visit at least 15 tourist destinations within India by 2022.
So if you are going by the second option to the question in the beginning, here is the list of the Switzerland and Venice of India to explore.

No, not just Manali and Shimla. These are 15 offbeat places in the country that will make you pack your bags now. 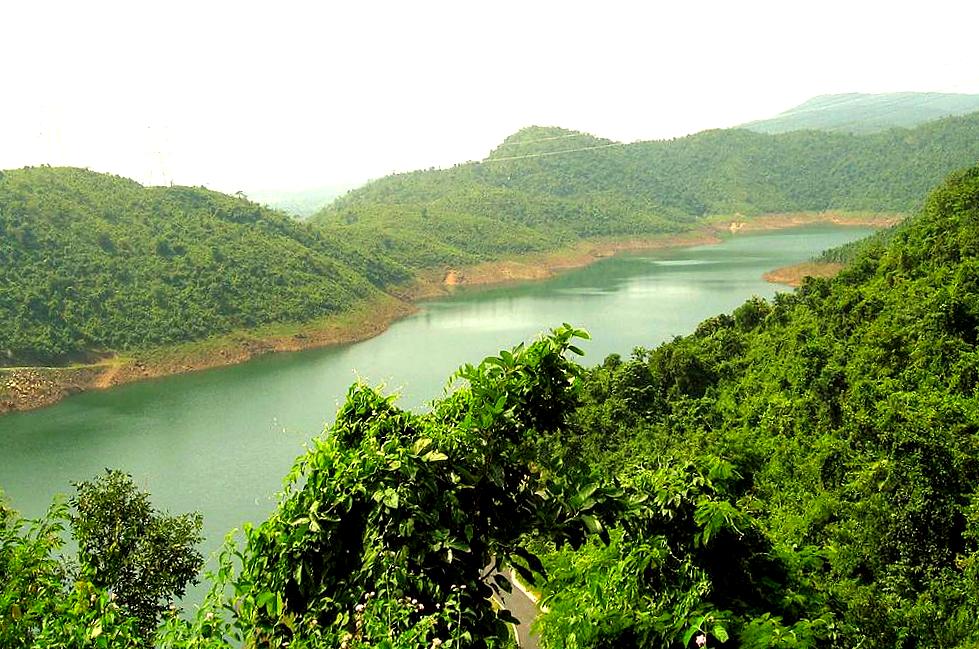 With its rugged hills and dreamlike landscape, Purulia seems to be worlds away from Kolkata. Yet, it’s just about a five-hour train journey from the city. Purulia, which is home to the indigenous dance form called chhau. Anyone who has witnessed a chhau performance against the rugged hills of Purulia will tell you what magic is all about. 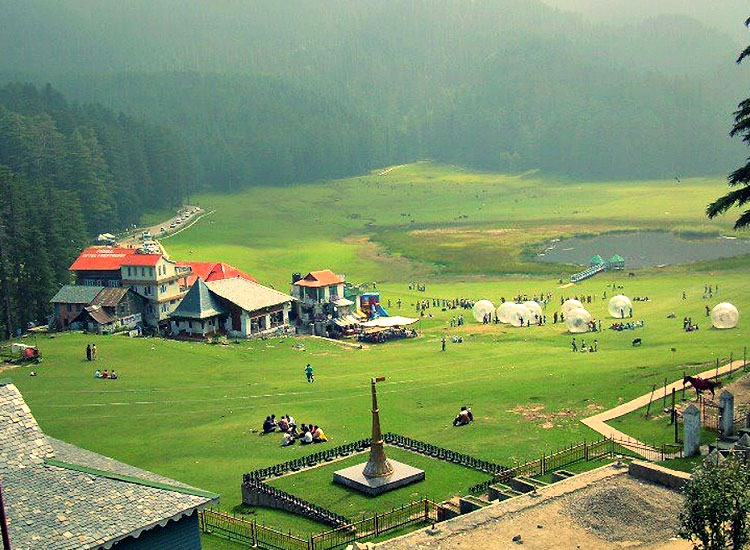 The hill station in Himachal Pradesh is also called the mini-Switzerland of India. With its green meadows, dense forests and snow-capped mountains, Khajjar can be a refreshing alternative to other much-visited hill stations of the area. The Khajjiar Lake and Chamera Lake also add to the beauty of this place.

How does one describe the other-worldly beauty of this place. The grass-covered Dzukou valley, is considered a sacred by locals but that’s not the only thing you will remember about the place. A trek down the hills will make you wonder why was this place kept a secret from you all your life.

Fun fact: locals believe that if you are really lucky, you can spot mythical white elephants here. 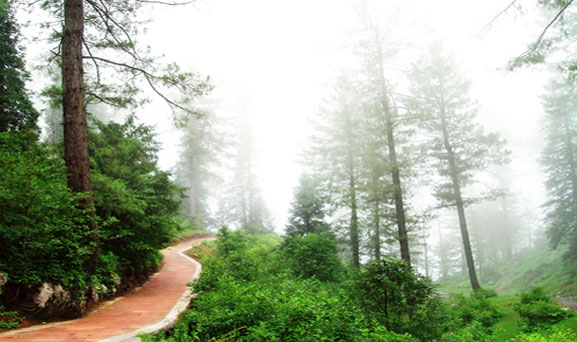 This hill station is just about 250 kms away from the capital city of Bhubaneshwar and is known as the ‘Kashmir of Odisha’.  It’s dotted with coffee estates, pine forests and beautiful valleys. It also boasts of about 200 quaint churches. 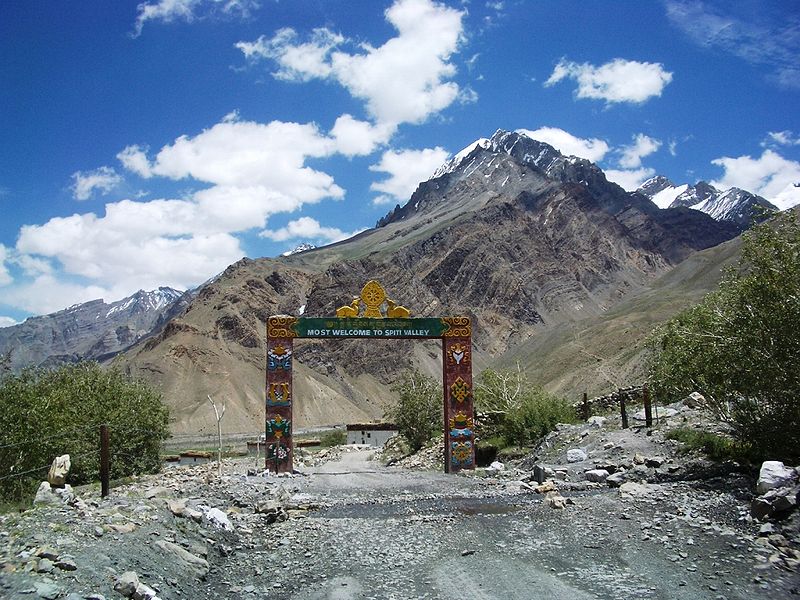 The term Spiti means ‘The Middle Land’, that is the land between India and Tibet. Located at an altitude of 12,500 feet, the cold desert mountain valley is home to some of the oldest monasteries. Novelist Rudyard Kipling in his book ‘Kim’ describes Spiti as ‘a world within a world,’ ‘a place where the gods live’ . 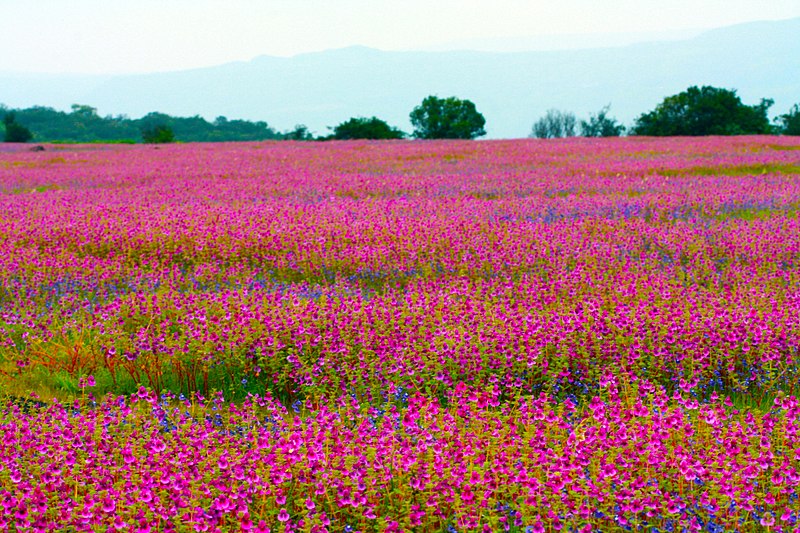 The Kaas Plateau is situated 25 km west from Satara city in Maharashtra. Called the ‘valley of flowers’, it has more than 150 types of flowers, shrubs, and grasses.

Located in Chhattarpur district, Khajuraho is one of the most popular tourist spots in Madhya Pradesh. It is famous for its ancient temples that depict some of the finest art in the world. 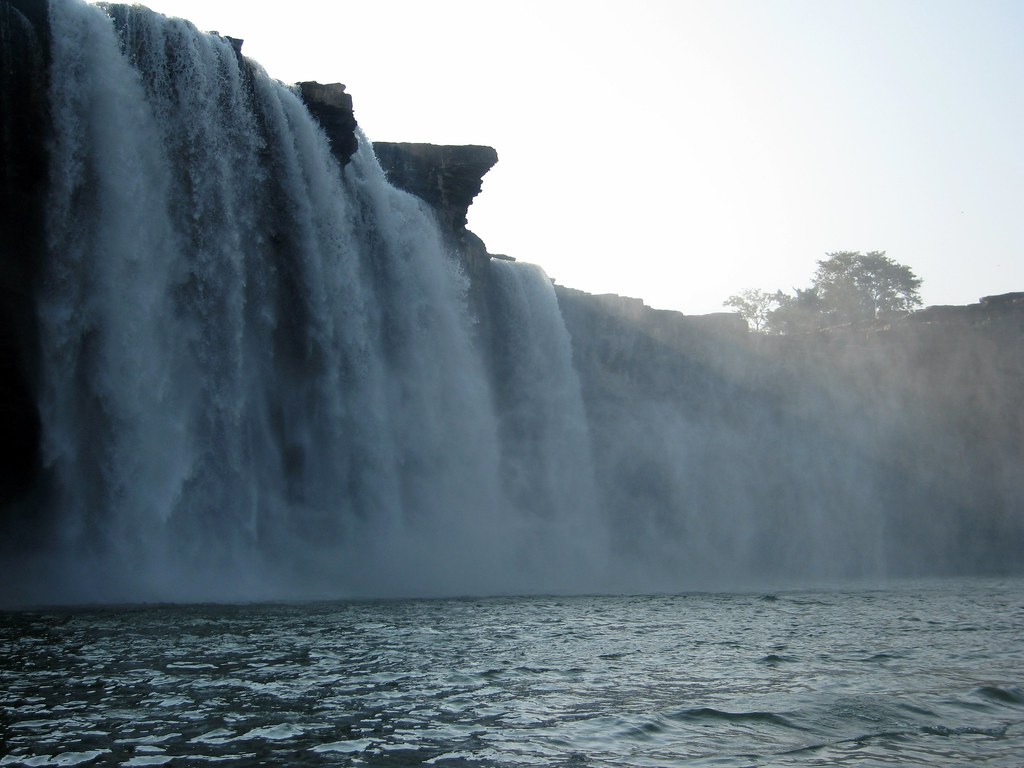 Chitrakote Waterfall is a situated on the river Indravati in Bastar district of Chhattisgarh. The waterfall’s specialty is that during the rainy days, this water is reddish, while during the summer moonlight night it looks absolutely white. 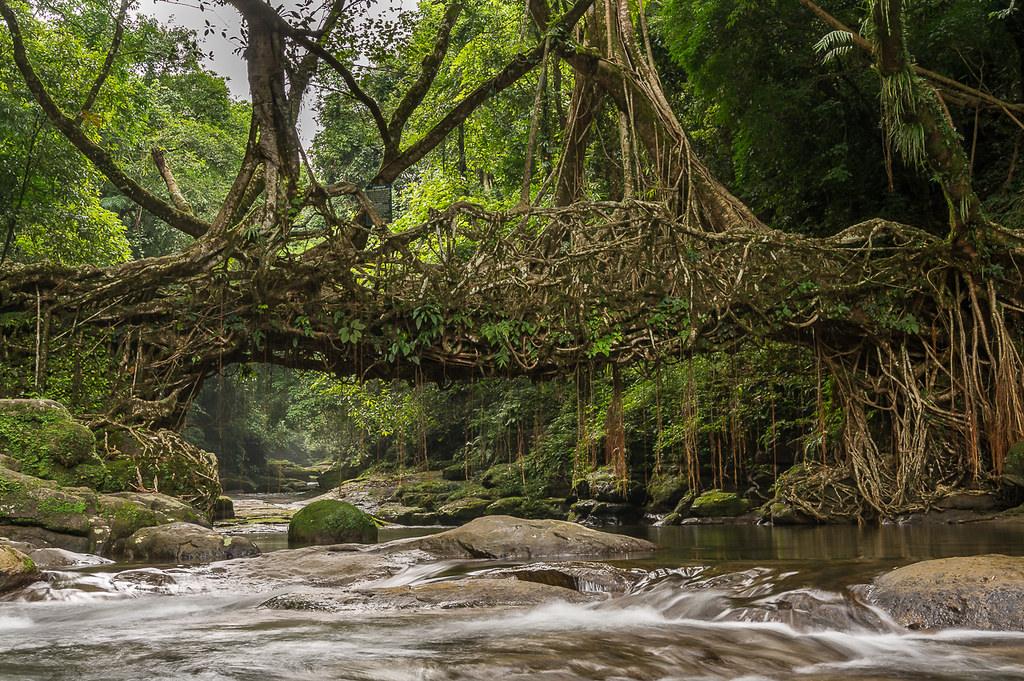 Situated around 100 km from Shillong, Mawlynnong village has won the title of the cleanest village, not only in India but in Asia. With lush green valleys and crystal clear water, it is a paradise for tourists. 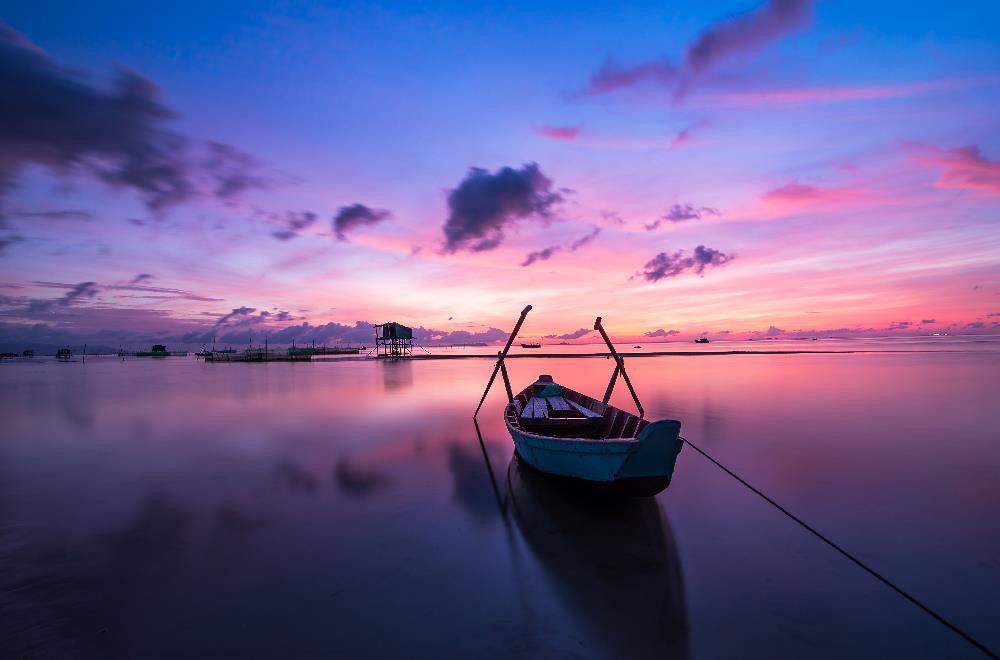 Majuli island in Assam is the largest river island in India. Situated along the Brahmaputra river, the island  has an area of 420 sq kilometer is the abode of Assamese culture 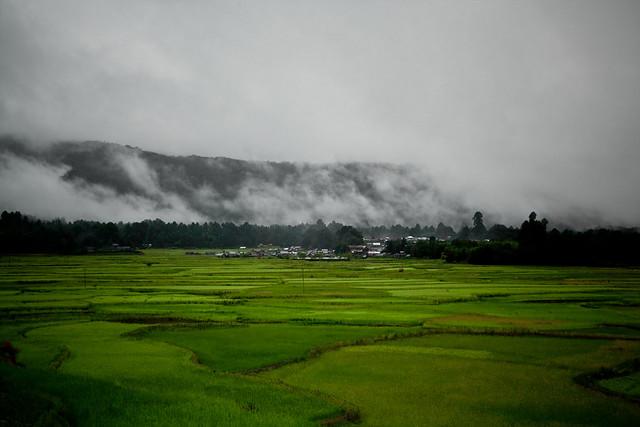 This quaint town in Arunachal Pradesh charms with sprawling rice fields, beautiful villages and green hills. The place is great for adventure seekers. 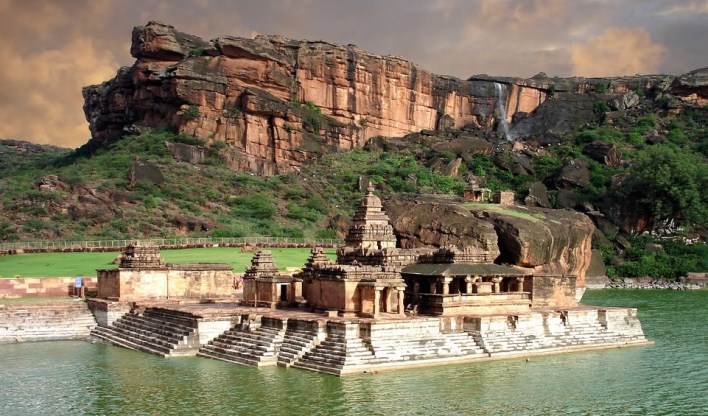 Located in the Bagalkot district of North Karnataka, Badami was formerly called Vatapi. Badami Chalukyas had this place as its capital between 540 AD and 757 AD. This place is quite popular for its cave temples that are cut out of sandstone rocks which surrounds the Agastya Lake.

About 13km from Kottayam, Kumarakom is a cluster of little islands on the Vembanad lake is known for its panoramic backwater stretches, lush green paddy fields and beaches.

Gurez is a valley located around 120 km from Srinagar in northern Jammu and Kashmir. Situated at a height of 8,000 feet from the sea level, Gurez valley remains one of the unexplored tourist destinations in Kashmir. In 1985, English writer Sir Walter Lawrence called the Gurez Valley “one of the most beautiful scenes in all of Kashmir,” reports The New York Times. 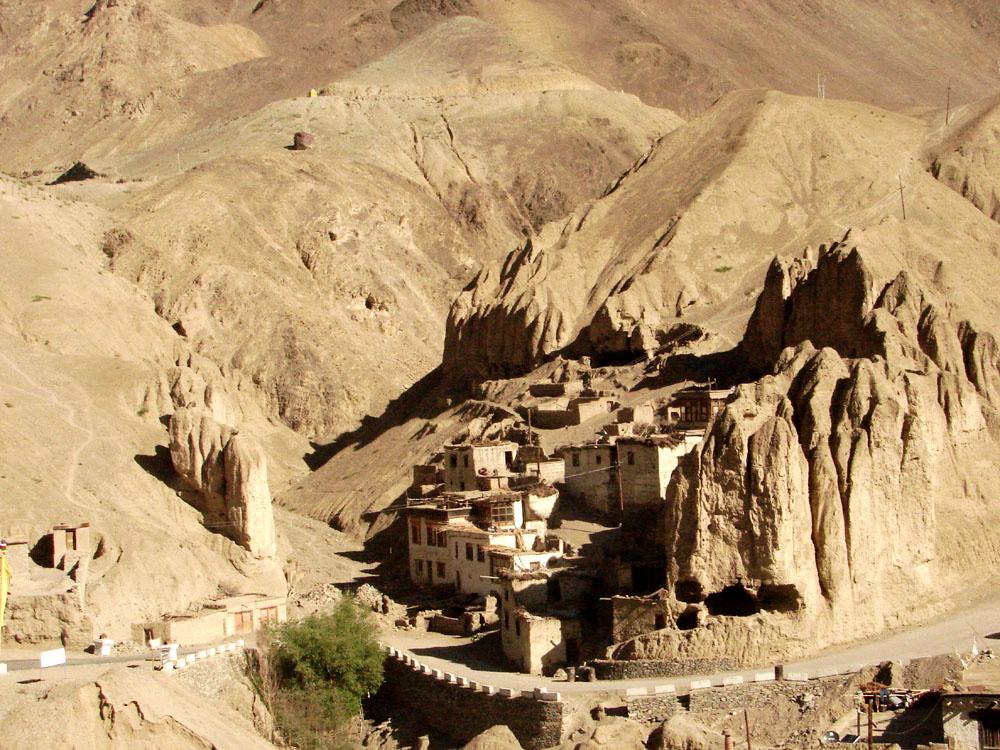 With a terrain that resembles that of moon, this village is called ‘Moonland of Ladakh’. Located around 430km from Srinagar, Lamayuru is home to one of the oldest monasteries that dates back to the 10th century.