Thanks to Swachh Bharat Abhiyan, BJP-led Centre’s flagship cleanliness drive, one would routinely spot top ministers to local leaders armed with brooms cleaning public places in their quest for a cleaner India. But here is a BJP MP from Uttar Pradesh who feels that such events are nothing but publicity stunts.

Savitri Bai Phule, a Dalit MP from Bahraich refused to hold a broom during a cleanliness drive on the occasion of Gandhi Jayanti celebrations. Phule, who had been invited to attend the drive near Jhinghaghat said that ‘Bahujan Samaj’ will no longer hold the broom. She also added that since people belonging to the marginalised sections need employment, security and social respect such events are just publicity stunts.

“I am an elected Member of Parliament from a reserved seat. If I just hold the broom, will this place get cleaned”, she told The Hindustan Times. 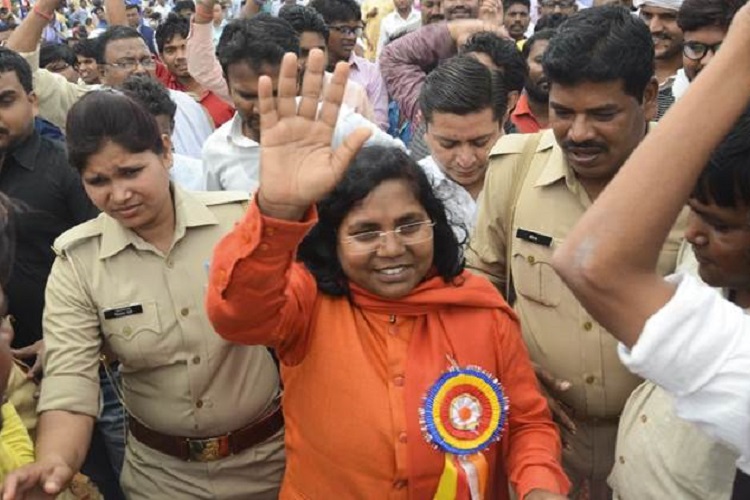 Phule, who was formerly associated with the Bahujan Samaj Party (BSP), joined politics as a teenager. She later joined BJP and was elected as the Member of Parliament from Bahraich in Uttar Pradesh in 2014. However, unlike many others in her party who usually refrain from standing up against the top brass, Phule has never shied away from making her stand clear on issues.

Here are times when Phule spoke against the party, especially when it was about Dalit rights: