From claiming that cows exhale oxygen to asserting that Lord Ganesha had plastic surgery, Indian politicians seem to have a very peculiar habit of sticking their tongues out at science and dismiss knowledge that has evolved over centuries. And a large chunk of that credit goes to education minister Satyapal Singh who claims that his “ancestors were not apes”. According to PTI, it was at a book launch where the junior minister in the Human Resource Development (HRD) ministry decided to rewrite science, again. He said,

“I am a science student and I have completed my PhD in Chemistry…If not tomorrow, then in 10-20 years, people will accept what I said. At least, I believe that my ancestors were not apes.”

He asserted that books which mention ‘that we are children of monkeys’ make children see their fathers as ‘useless kinds’.

This was far from being the only instance where Singh turned a blind eye to books and decided to follow his own beliefs when it comes to science. In January, Singh stated that the ‘theory of evolution’ by naturalist Charles Darwin was ‘scientifically wrong’ because ‘since the man is seen on Earth he has always been a man’. 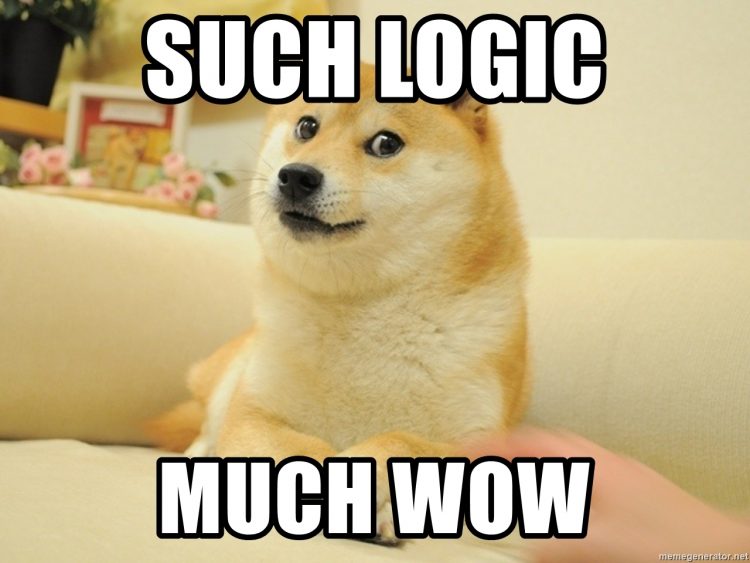 In February, Singh tried reasoning why ‘traditional knowledge’ must be incorporated in school and college curriculums. He claimed,

“There are mantras which codified laws of motion much before it was discovered by the Newton.”

But his defiance of facts and reality just doesn’t end there. In September last year, Singh said that Indians invented the aeroplane eight years before the Wright brothers.