Delhiites, you might want to think about toning down the big fat Delhi shaadi. Why? On Tuesday, the Delhi chief secretary has informed the Supreme Court that the government will formulate a policy to limit the number of guests and food availability in such events. The proposal mainly aims to prevent food wastage and avoid traffic snarls caused due to wedding processions.

A Times of India report explains that this was done in order to curb the massive waste of food and excess use of water at lavish wedding parties and other functions. The Supreme Court had, last week, termed it as “unacceptable” in a city that faces a shortage of drinking water and has alleged starvation deaths. Therefore, the Delhi chief secretary Vijay Dev was asked to come up with a plan to address this problem. 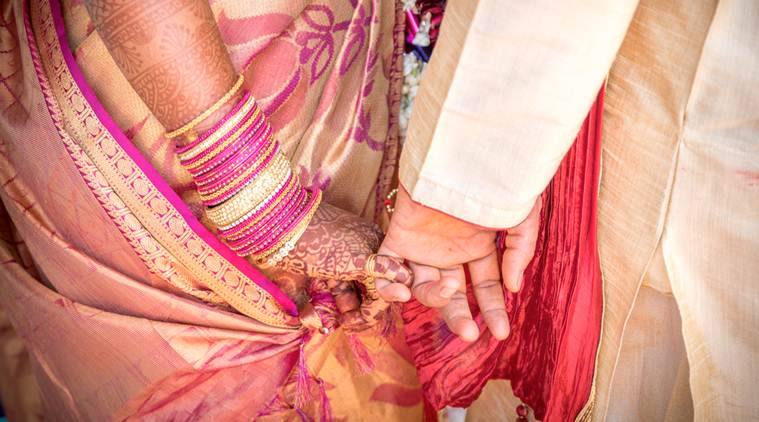 Image used for representational purpose only. Credit: The Indian Express

Dev claimed that a “balance has to be maintained between the requirements of the rich and the poor” who live in the city. He also said that the Delhi government and the Lieutenant Governor had been discouraged the show of wealth that the rich often indulge in, which often causes public inconvenience.

“We are also told that there are hundreds of motels and farmhouses carrying out similar activities with varying degrees of coverage of pandals. One can only imagine the amount of water required for carrying on the functions… That apart, we also find that tons of food are served in these functions and a large quantity of food goes waste,” the court had observed.

The Hindu Businessline reports that the Indian wedding market is around $50 billion (around Rs 33,000 crore), which is the world’s second-largest after the US. The market is also growing exponentially at 20 per cent per year. The report says that an average Indian spends nearly one-fifth of his/her wealth on weddings. This market is also being eyed by foreign players that have set up shop in India.