Minister of Textiles and Information and Broadcasting, Smriti Irani is clearly one of the coolest ministers in Prime Minister Narendra Modi’s Cabinet. Time and again when people have tried to troll her on social media, she has silenced them like a boss. She has no qualms in making jokes on herself and is a big time foodie. She also has one of the most vibrant Instagram accounts and posts some of the most adorable pictures.

Smriti Irani is just like us. She loves Maggi, loves to sleep through the weekend, AND she loves Game of Thrones. Don’t believe us? Head straight to her Instagram account for the proof. The Union Minister was among the many people who eagerly waited for Season 7 of the epic Game Of Thrones to air. Some have poked fun at the show saying that Indian television’s age old show, Kyunki Saas Bhi Kabhi Bahu Thi in which she acted, had done a lot of things in the show way before GOT did it. 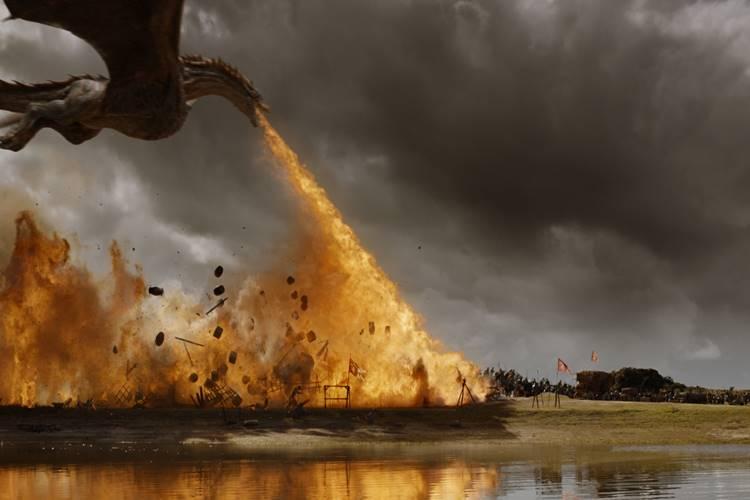 This photo provided by HBO shows a scene from Season 7, Episode 4 of “Game of Thrones.” The great houses of Westeros are falling on “Game of Thrones,’’ one by one. Could a more just, equal society emerge from the rubble? (Courtesy of HBO via AP)

One of the instances where the two shows are being compared is the fact that the characters have come back from the dead like it’s no big deal. Smriti Irani being the hilarious person that she is, compared her show’s character Mihir Virani to GOT’s main character Jon Snow saying that it was not only her on-screen husband who come back from the afterlife.

“smritiiraniofficial#gameofthrones #jonsnow comes back from the dead and people thought only #mihir could #comeback alive,” she captioned the post with a picture of Jon Snow on Instagram.

For the unaware, Kit Harington who plays the character of Jon Snow in Game of Thrones was brought back to life after he was murdered while he was the Lord Commander of the Night’s Watch. Whether you are have been an ardent lover of Smriti Irani’s popular show Kyunki Saas Bhi Kabhi Bahu Thi or not, you would be familiar with the gazillion times Mihir Virani has come back from the dead on the show. 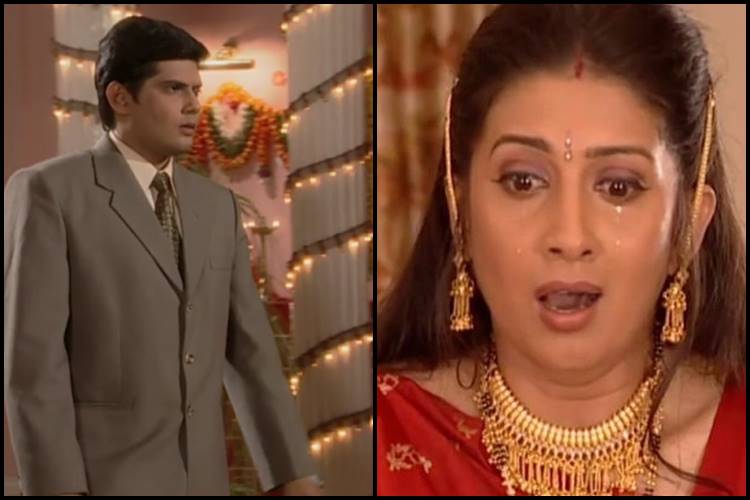 She also shared a photo of another character from GOT, Lyanna Mormont, asserting that if she had three dragons, the show would have ended in 2 seasons. Would have been interesting to see how that would have panned out for sure!