Seems like being a woman is more or less a fault according to the Army Chief. General Bipin Rawat in an interview to News 18 on December 15 said that it would be difficult to assign women in frontline combat roles and questioned their abilities to lead troops in battle.

Rawat also said that while he was ready to induct women in combat roles, the Army may not be ready as most jawans come from villages and they may not accept a woman officer leading them. He said in the interview:

“Our orders are that a lady officer will get a hut in the COB, then there are orders that we have to cocoon her separately. She will say somebody is peeping, so we will have to give a sheet around her.” 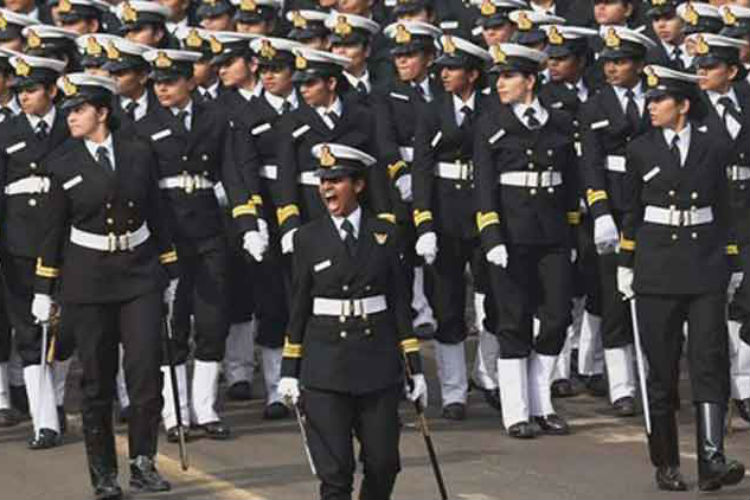 He also cited logistical reasons behind not posting women on the frontlines, citing that the army won’t be able to issue maternity leaves to female commanding officers as they can’t leave their post for six months. He also questioned whether the country was ready to see casualties of female officers.

Rawat, though, pointed out at the Army had inducted women in other capacities. He said:

“We have women officers as engineers, they are doing mining and demining work. In air defence, they are manning our weapon systems. But we have not put women in frontline combat because what we are engaged in right now is a proxy war, like in Kashmir.”

Rawat’s comments, however, did not go down well on social media with many calling out the Army Chief’s blatantly sexist remarks:

Isn’t this misogynistic? And victim-shaming?

The issue is not whether women will complain. Or not.

Whether the jawans will peep. Or not.

Whether the Army can control it’s men. Or not.

And whether the Army can protect its women from ‘Peeping Toms’. Or not.

Sorry I disagree with you General. You’ve got to control your men, not deny women an opportunity to serve their country #IndianArmy

. @adgpi Bipin Rawat says women can’t be given combat roles for fear they might accuse male jawans of sexual harassment, coz “even in Delhi, ladies tell me that people peep”. Like sexual harassment & pregnancy are a design flaw in women!! Regressive BS. https://t.co/yaVYDcThF6

What a statement in a country of Rani lakshmibai..

Our first Army Chief who has openly declared that Indian army jawans are lecherous & cheapsters to the core. Till now we all were made to belive that Indian army is the most professional & disciplined force in the world.

What a morale booster for our brave & patriotic army!!!!

Rather of blaming it on women. Why not teach Ur men instead of maybe behaving like gentlemen?!?! Army is our pride, so is the respect of our women. saying there would be complain of harassment against them is insulting to women and jawans.

Either the army chief or the system is blind. Womens body does miracles in men’s brain, then it’s the men’s problem why women are denied roles. When a women can dance in bikini over a 70 mm screen and the men do not have problem. Maternity leave can be tackled.

Then why take in amoral men in the army? Should respect towards women be taught to them as well. But the truth is, in general, Indian men are extremely misogynistic.

This is not the first time Rawat dismissed women’s role in combat. In November 2018, he said that the army was not ready to have women in combat roles as “facilities would have to be created”. In January 2017, he ruled out the role of women in frontline combat duties unless there is a change in the mindset of society. At present, the Indian Army has around 3% women, the Navy 2.8% and the Air Force had 8.5% women. In 2015, the Indian Air Force opened to women in combat roles as fighter pilots and helicopter pilots.