How many great feats can a man achieve in a single lifetime? After still holding the record of earning 15,921 runs at an average of 53.78 in test cricket among other multitudes of records, the master blaster and former Rajya Sabha MP Sachin Tendulkar enthralled all of us with another record. Tendulkar decided to donate the salary of Rs 90 lakh he earns for being a member of the Rajya Sabha to the Prime Minister’s relief fund.

Even as the PM’s office is gushing over it, it is quite difficult to celebrate this move. For six long years, Tendulkar – famously called the “master blaster” – hasn’t done much apart from earning a bad name for being the absentee MP. When Rajya Sabha members take an oath, they promise to  “faithfully discharge the duty upon which I am about to enter”. But I am guessing Tendulkar missed this memo or probably did not pay attention because when it comes to being an MP, he has behaved like a “backbencher” who needs a good scolding. 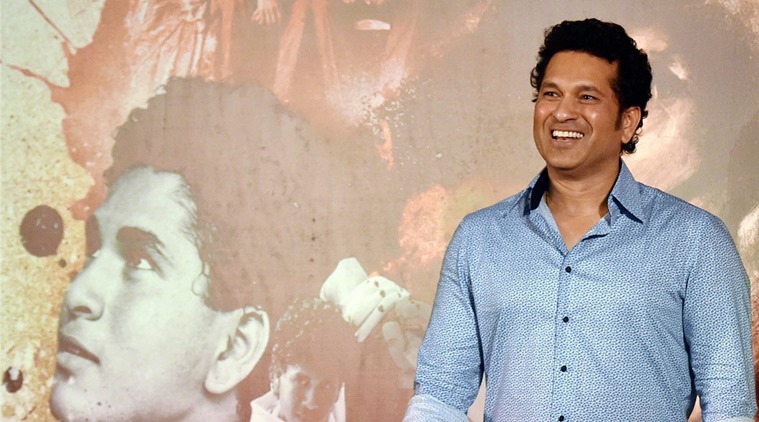 The PM’s relief fund to which Tendulkar has donated his salary is undoubtedly going to help the disadvantaged, but wasn’t the intention mostly to reap all the accolades that would be showered on him for this “noble gesture”.

Especially when the good deed gets conveniently passed on to the masses through an acknowledgement letter from the Prime Minister Office, which stated, “Prime Minister acknowledges this thoughtful gesture and conveys his gratitude. These contributions will be of immense help in providing assistance to the persons in distress.” 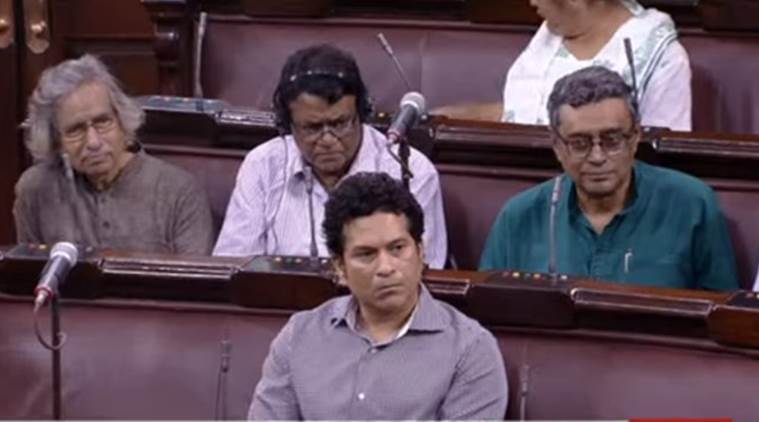 If Tendulkar wanted to actually help people and do some good, he had the opportunity to do it as an MP in the Rajya Sabha. Image courtesy: Indian Express

If Tendulkar wanted to actually help people and do some good, he had the opportunity to do it as an MP in the Rajya Sabha. In his tenure, according to Tendulkar’s office, he has apparently sanctioned 185 projects across the country with Rs 7.4 crore, out of the allocated Rs 30 crore that he could use for educational and structural development.

One of the primary duties of a Rajya Sabha member is that they are supposed to ask questions during sessions, but Tendulkar would rather reap all the punya (good karma) by donating his salary. His score is quite poor in terms of accountability as an MP. Attending 29 out of the total 400 Parliament sessions, he has asked a dismal 22 question and never introduced any private member’s bill.