As we celebrate the th Republic Day, a question of utmost importance still remains unanswered. The question being: “What does it mean to be a republic in 2017?” 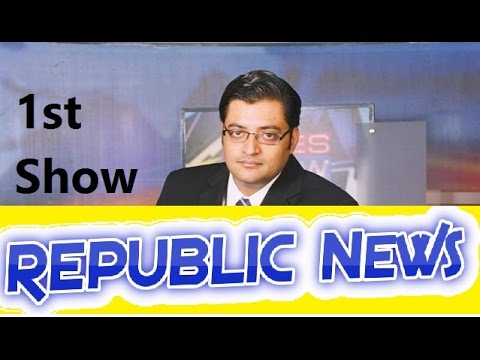 Well, not THAT republic. We’ll leave that to Arnab. Republic in the true sense of the word- a power system that has elected representatives and upholds their interest.

So we went up to some of the most awesomesauce stand up comics and asked them to read the Preamble of the Indian Constitution. Needless to say, their take on the constitution was hilarious and spot on!

On being asked the meaning of Social Equality: 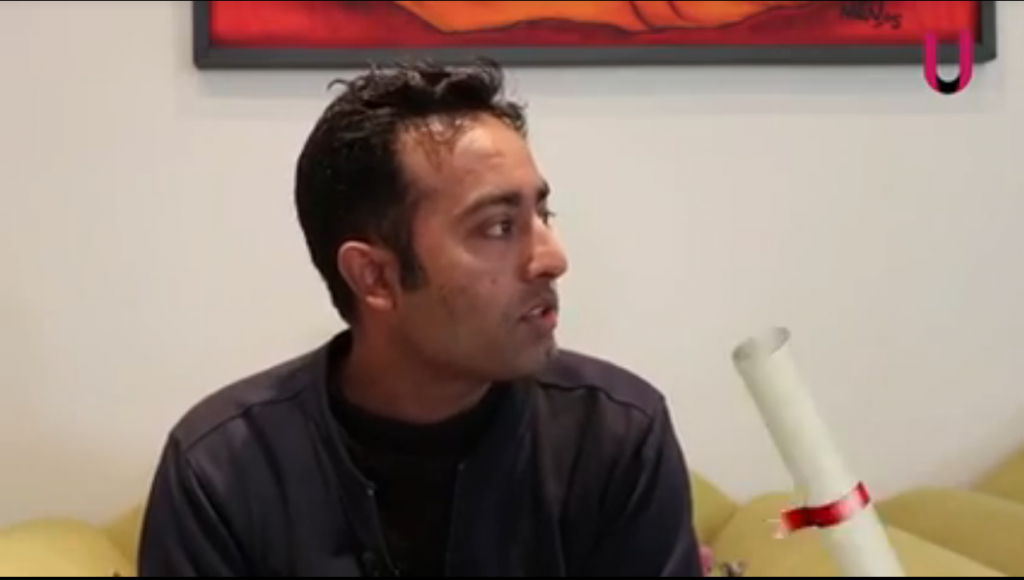 Can someone send me the Dalit admission form, please?

On being asked the meaning of secular: 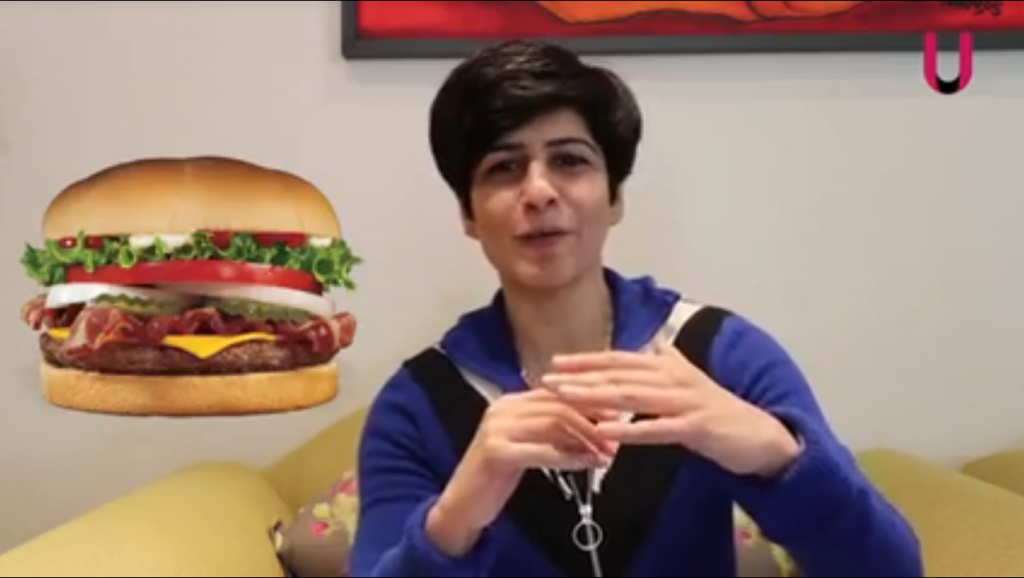 A beef burger with a bacon topping. Yumm secularism!

On the meaning of Democracy: 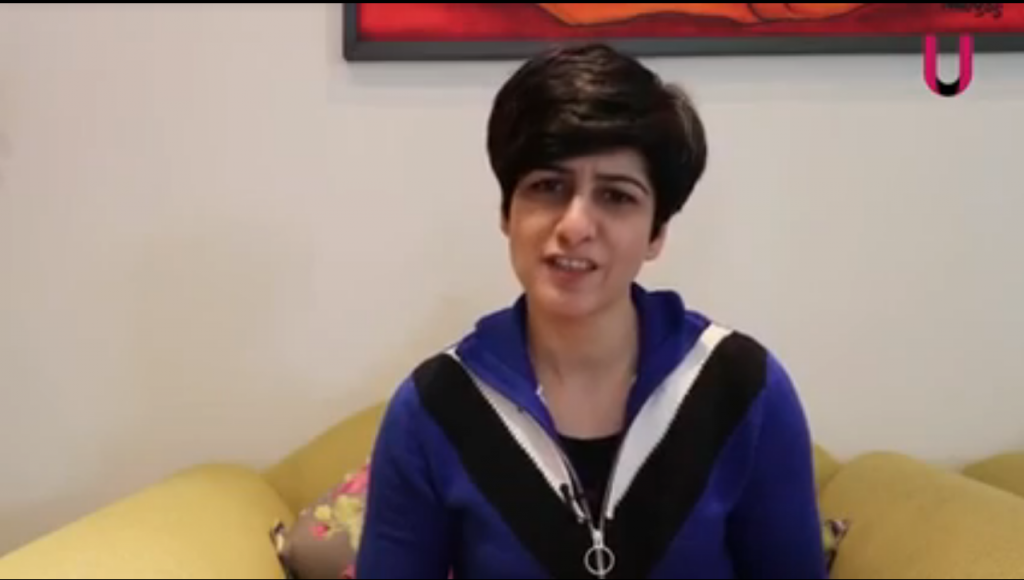 When mom would ask us what we wanted to eat and we’ll tell her but she’ll end up making what was in the fridge. That’s democracy for you. 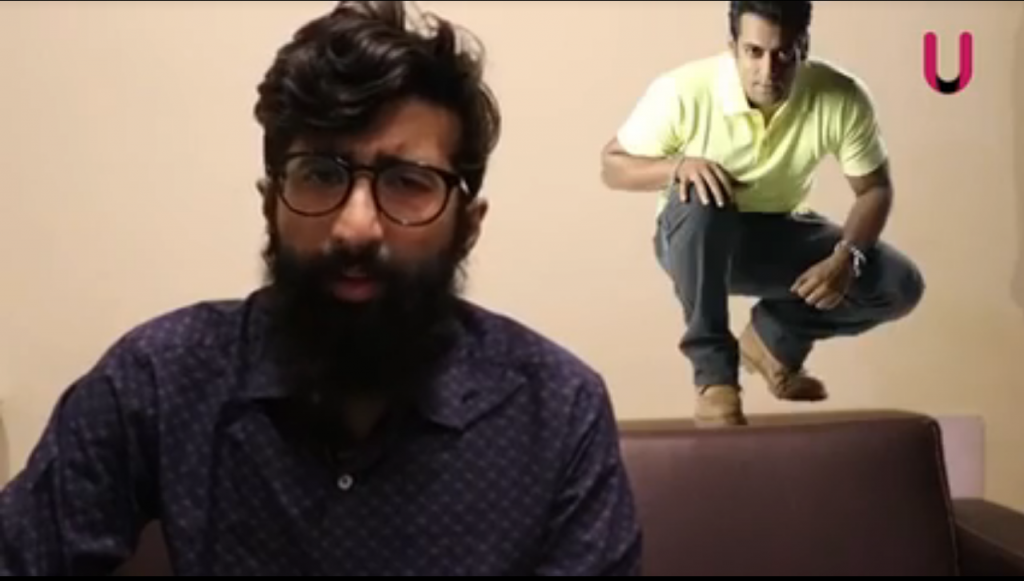 Justice, unless it’s Salman Khan on the other side. 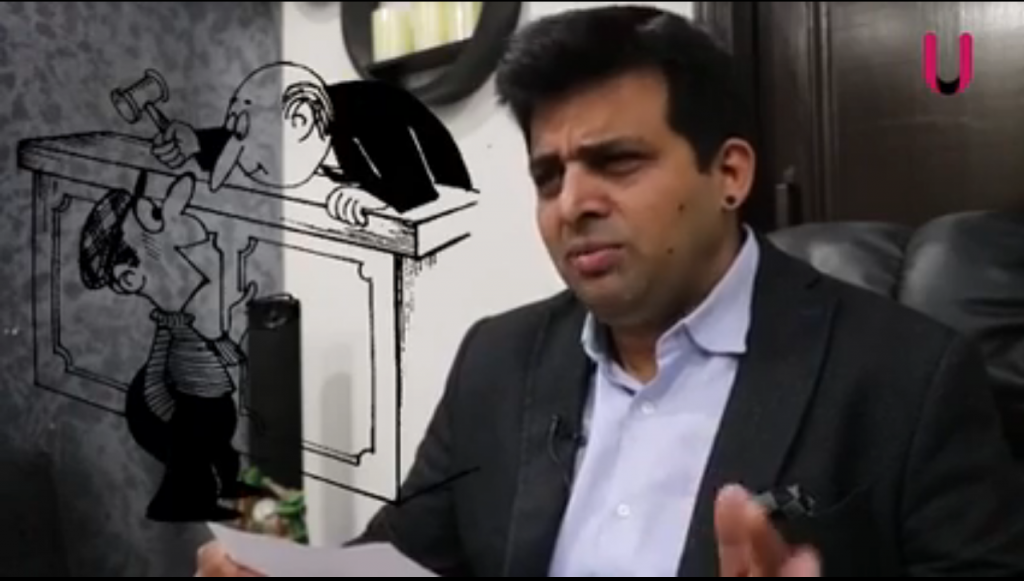 Equality of status and opportunity, unless you’re not from the North-East or a big enough vote bank.

On the meaning of Liberty: 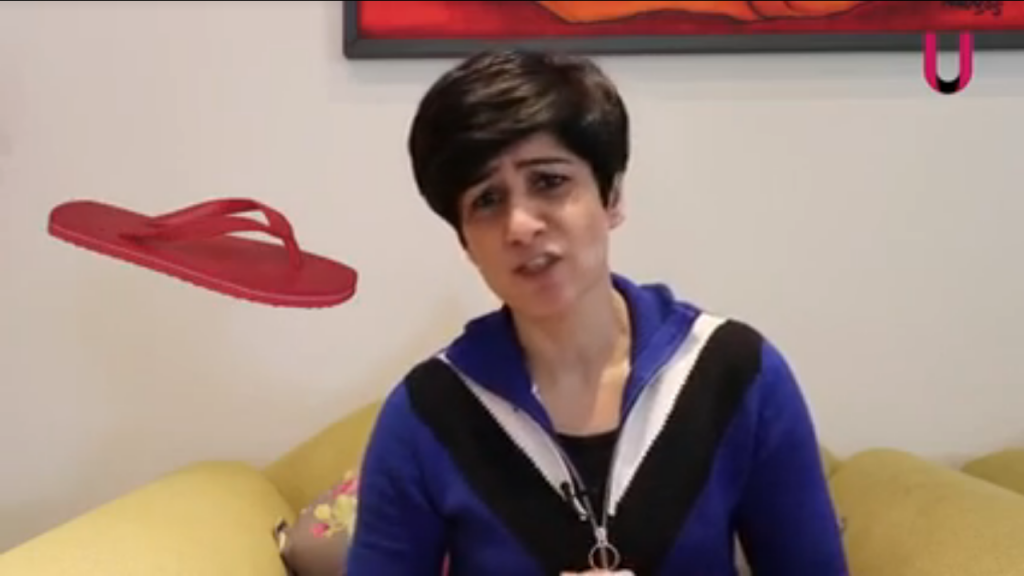 That chappal brand my mother used to throw at me. It has left it’s imprint on me. They should pay me for being it’s brand ambassador.

The take of the comedians on the Indian Constitution was tongue-in-cheek but it left us wondering if the current socio-political scenario of the country is what the big words like “liberty”, “equality” and “fraternity” in our constitution have come down to.

So as we celebrate 68 years of being a Republic, let’s not forget the real meaning of being a Republic.  We as citizens have the freedom to express, profess, propagate our views, expressions and opinions- unless one speaks against the Government- in which case there’s a sedition charge waiting for you. *Cough* Bharat Mata Ki Jai *Cough*.