Regular rail commuters, keep this in mind. The next time you spot a rat inside your coach, make sure you take it up to the concerned authorities for you might be compensated for the ordeal.

A Mumbai-based lawyer who spotted rats and filth while travelling in Mumbai Ernakulam Duronto train in 2015 has been awarded a compensation of Rs 19,000. South Mumbai District Consumer Redressal Forum has ruled that the Central Railway is guilty of deficiency of service for not providing premium service to the passenger. 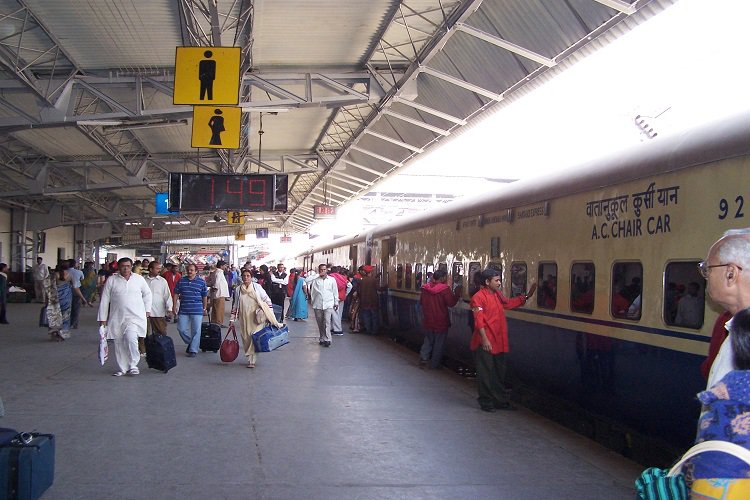 A new train will take only two hours to reach Chandigarh from Delhi,

According to a report by The Times of India, the incident happened in November 2015 when advocate Sheetal Kanakia and her cousin spotted rats inside their compartment. When they complained to the railway staff, they were told that rodents were a normal thing in trains. The duo then wrote a written complaint to the ticket checker in which mentioned about the rodents as well as lack of cleanliness inside the coach. They, however, got no response from the authorities. It was then when they decided to take approach the consumer forum. They sought a refund paid for the tickets along with a compensation for the mental harassment that they had gone through.

Three years after the incident, the forum awarded a compensation of Rs 19,000 to the lawyer after it found deficiency in the services.

Of all the problems that the Indian Railways is facing, the presence of rodents inside the trains still remains one of the biggest concerns. In 2015, Manoj Singh, who was then Union Minister of State for Railways acknowledged the menace of rodents in Lok Sabha. A 2017 report by the Comptroller and Auditor General stated that food served in Indian Railways was unfit for human consumption and rats were found in train coaches. 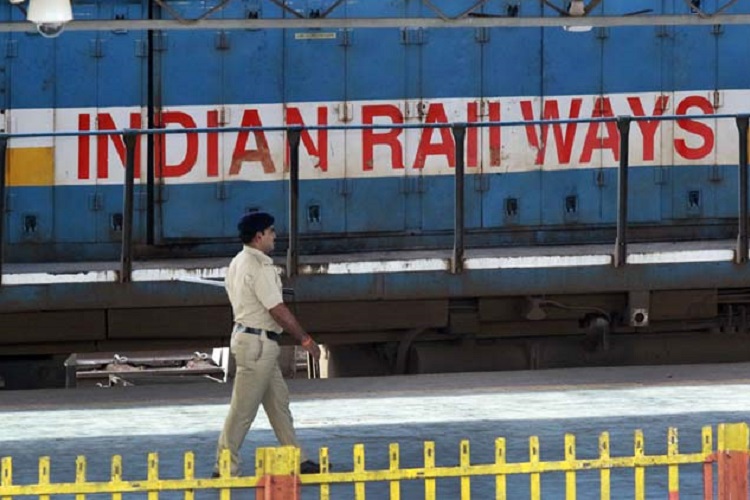 Here is a look at some other cases of rat menace that have hit the railways: