It’s election time and with each passing day, the war of words are just getting sharper and wittier. Prime Minister Narendra Modi and Congress President Rahul Gandhi are leading this trend.

On Saturday, PM Modi while campaigning in Karnataka mounted a scathing attack on the Congress over corruption. He said:

“After 15 May (when poll results will be declared), Indian National Congress will be reduced to ‘PPP Congress’– P for Punjab, P for Puducherry, and P for Parivar (family).” 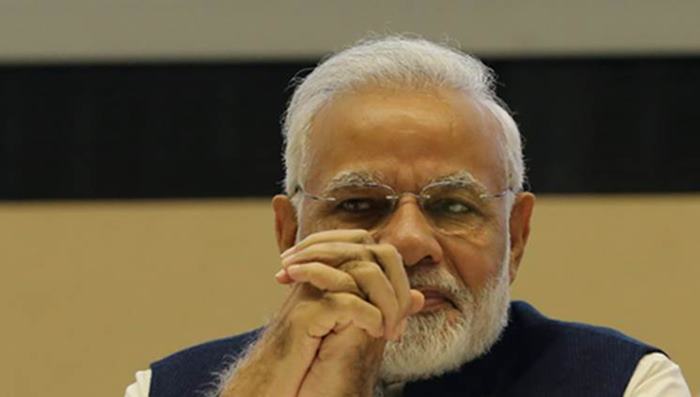 Predictably, Modi’s remarks evoked a barrage of criticism from the Congress. However, Karnataka Chief Minister and Congress leader Siddaramaiah chose to give it back to Modi the ‘PPP-way.’

“Dear Modiji, heard you spun a new abbreviation ‘PPP’ today. Sir, we have always championed the 3 Ps of democracy — ‘Of the People, By the People, For the People’,” Siddaramaiah said in a tweet shortly after Modi’s attack. 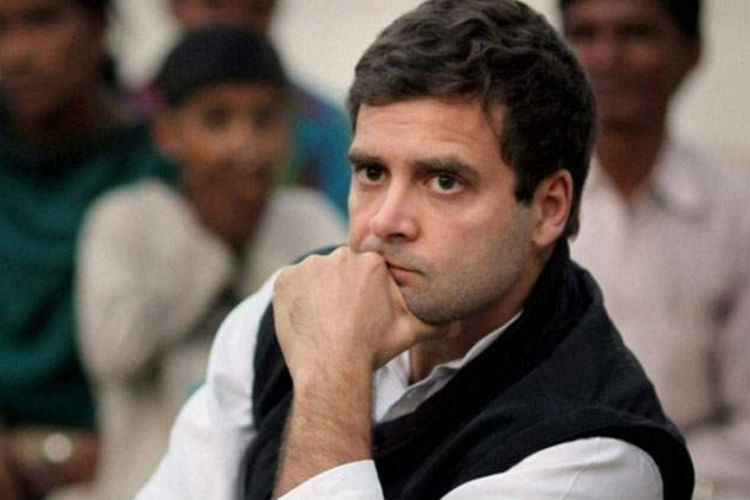 But Congress was not done. On Monday, it was the turn of Congress President Rahul Gandhi. Taking a jibe at PM Modi’s frequent foreign travels, Gandhi likened Modi with a mobile phone’s aeroplane mode.

(With inputs from ANI and PTI)