There are citizens’ initiatives that strive to make the society a better place and then there is Pune, where residents team up to protest against a mandatory helmet rule. Apparently, prominent residents of the city put up a united front against the big bad Pune police which has been trying to get people to look ugly while cruising on their two-wheelers. Ugly how, you ask? By asking them to wear god-awful helmets, which do the trivial task of protecting heads from getting smashed.

The good citizens of Pune have formed the Anti-Helmet Compulsion Action Committee (AHCAC) to protest against the insane decision of penalising the violators. While people are blaming Pune police commissioner K Venkatesham’s new mandate for being too frivolous, he told Pune Mirror, “So far, 211 people have died in fatal road accidents this year. We have to think about the families of those who lost their lives due to absence of helmets. The situation has to change. We are not against citizens but want to ensure their safety.” 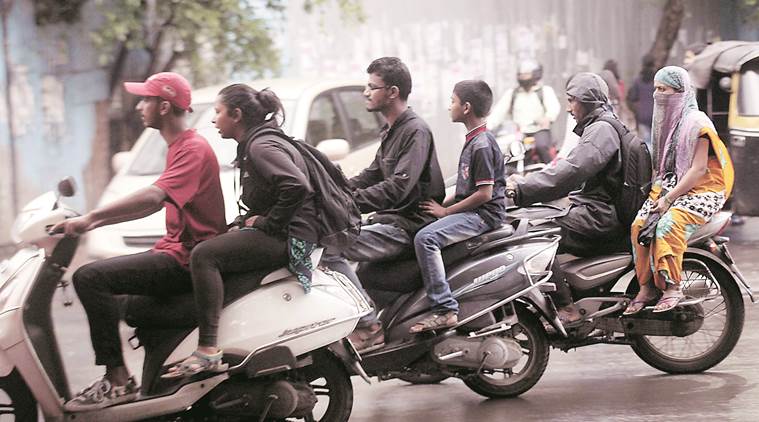 The commissioner isn’t just spouting random statistics from nowhere. In March this year, the number of road accidents in Pune had reportedly increased by 9.59 per cent. The statistics, released by the office of the additional commissioner of police (traffic), showed that Pune was the only city among nine police commissionerates that had an upsurge. The Times of India reported that while other cities were able to ensure their streets were safer, Pune’s roads still recorded the most number of accidents.

One of the prominent names leading the protest, RTI activist and president of Sajag Nagarik Manch Vivek Velankar, told Pune Mirror, “Every new commissioner tries to implement the rule. This is the fifth occasion so far, but every time Punekars have protested against this move. There are over 24 lakh two-wheelers in the city and the authorities are unable to provide such a huge quantity helmets in such a short period of time. Pune city does not require helmets due to heavy traffic jams and narrow road. The authorities first need to resolve the basic traffic issues pending since ages.” 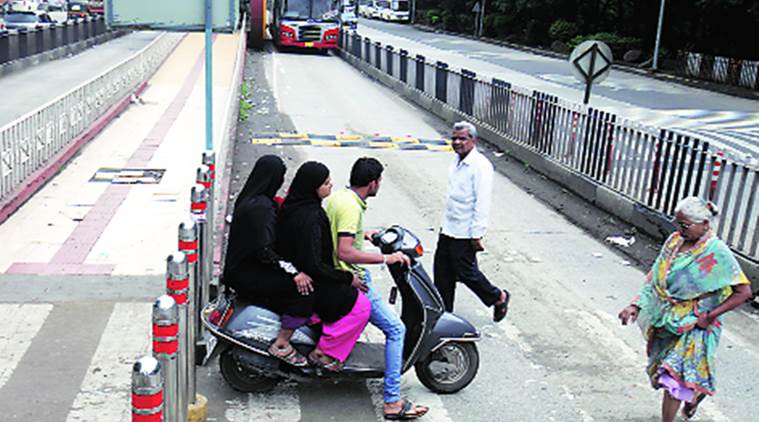 If what Velankar says is true, then let’s look at this Indian Express report titled, ‘175 helmet-less bikers died this year: Police chief says Pune residents need to introspect’ from November last year. The figures, released by Pune Traffic Police, claimed that 175 two-wheeler riders were killed on the streets of Pune and Pimpri-Chinchwad within 9 months.

The primary cause of death was due to not wearing helmets at the time of the accident. Within the same time period, in 2016, 140 people had died in road accidents in 2016 for not wearing helmets. While the police has been continuously trying to instill some good sense and make residents wear the helmets, citizens’ initiatives such as the ongoing one in Pune derail campaigns that are supposed to champion citizens’ welfare. So Pune, buck up and listen to what’s good for you.