The recent edition of one of India’s premier art festivals, Kochi-Muziris Biennale, was disrupted after protestors interrupted a session to call out the administration for their inaction after #MeToo allegations surfaced against two members of the festival’s core team. A few people from the audience interrupted the question-and-answer session after the performance of an anonymous feminist group, Guerrilla Girls, to air their grievances.

A mixed group of artists, curators, writers, and culture workers apparently stood up to read a collective statement, putting forward their displeasure over the biennale’s lack of response on the accusations. Hyperallergic.com, a portal that focuses on art and cultural events across the globe, reported that the group read out a few questions asking why the authorities had not responded to the allegations against artists Riyas Komu and Subodh Gupta came up. 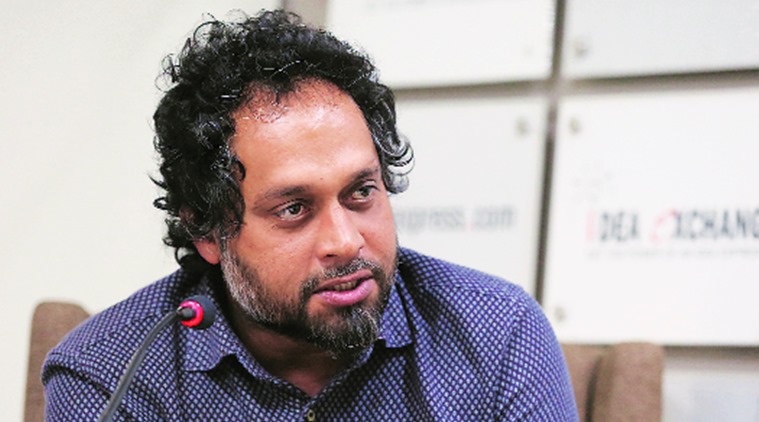 The intervention came after #MeToo allegations levelled against prominent names in India’s contemporary art community sent shockwaves in the circuit. The accounts of sexual misconduct were made public through the Instagram account, Scene and Herd, which was launched earlier this year. The account provides a safe space for women to anonymously share instances of sexual misconduct they’ve faced in the Indian art world.

In October this year, artist and co-founder of the Kochi-Muziris Biennale, Riyas Komu, was asked to step down after sexual misconduct allegations were posted on the Scene and Herd Instagram account. Komu was asked to resign from his management position in the event after the authorities discussed sexual harassment allegations against him for forcibly kissing a woman.

The Kochi Biennale Twitter account had then posted a statement saying: “The Managing of Committee of the Kochi Biennale Foundation met on October 19, 2018, to discuss the allegation raised in the media against Riyas Komu. Though the Foundation has received no formal complaint, we are collectively committed to ensuring zero tolerance to any harassment or misconduct and have decided to constitute a committee to inquire into this matter. Riyas Komu has stepped down from all his management positions connected to the Biennale till the matter is resolved. The Kochi Biennale Foundation is responsible for the safety and security of its community, and will take all measures to ensure this as we work together in making the Biennale.” 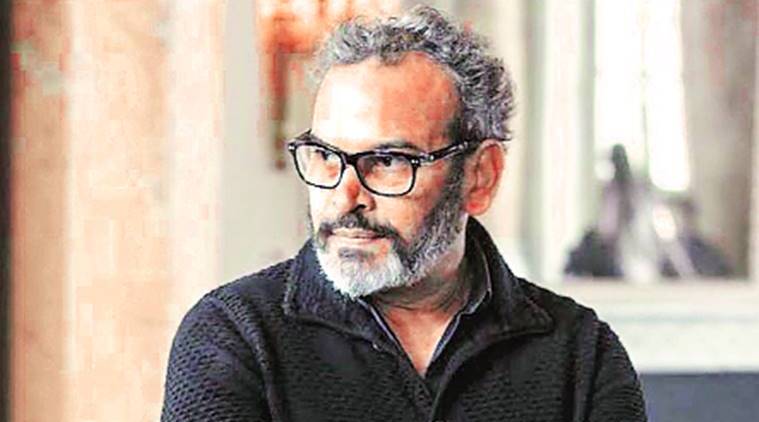 Soon after, the Serendipity Arts Festival issued a statement that Gupta would not be present during their event between December 15 and 22 and had also resigned from the post of a curator. The authorities also stated that the art organisation “supports the #MeToo movement and is committed to the safety of all in the workplace and the welfare of the extended Festival community and its participants.”

Courtesy of the Instagram account Scene and Herd, women have been coming out with stories of facing sexual harassment or any sort of misconduct at the hands of sexual predators in the Indian art space.