It is just another day in Indian politics and here is a minister is bragging about his government’s achievements while simultaneously launching a personal attack on the Opposition. And today, it’s senior BJP leader and union minister Giriraj Singh listing out what his ministry did while taking a potshot at Congress president Rahul Gandhi.

On Wednesday, while stating that his government has created four crore jobs, Union Minister of State for Micro, Small and Medium Enterprises said that “those who eat pizzas worth Rs 30,000 cannot see a Rs 12,000 job”.

Along with the ‘Rs 30,000 pizza’ statement, which is an obvious reference to Rahul Gandhi, he added,” “I want to show how a job is created to those who cannot see one. Those who have not seen poverty and go to learn about it at Kalavati’s house in the darkness of night, say there are no jobs,” reports PTI. 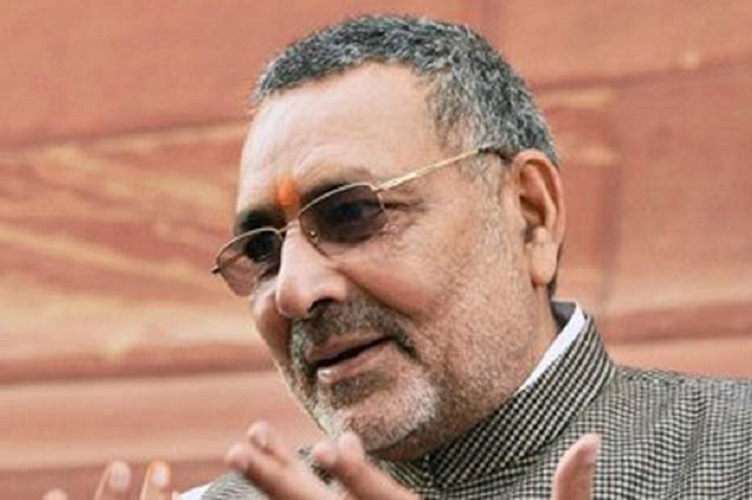 He also said that his government has given jobs to four crore people and 70 percent of those jobs are of under Rs 12,000 per month salary.

Congress President Rahul Gandhi often gets subjected to personal attacks by the BJP, be it for his Hindu identity and temple visits or even sometimes for a ‘Rs 70,000 Burberry jacket’. And Giriraj Singh often likes to stay in news for his controversial and meaningless statements. Earlier this month, he called the Opposition parties ‘Osamawadi’ for teaming up against the NDA government ahead of the 2019 Lok Sabha elections. 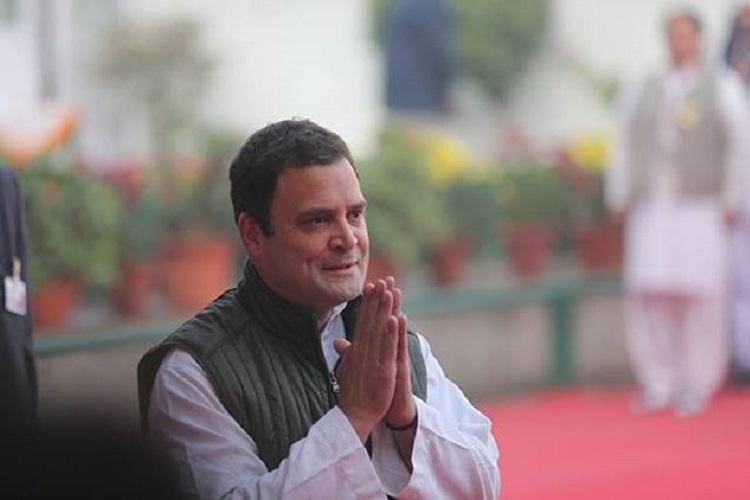 In October 2017, he said that Rahul Gandhi doesn’t have any knowledge of history or geography of India and only likes to ‘read scripts like film actors’. He has also gone to the extent of making racist statements against Gandhi family and Congress in 2015 in which he had asked if the party would have accepted if Rajiv Gandhi had married a Nigerian.

“Had Rajiv Gandhi married a Nigerian woman and if she (Sonia Gandhi) was not a white-skinned woman, would the Congress have then accepted her leadership,” he had asked.