Here is a look at some of the politicians who earlier served the Armed forces: 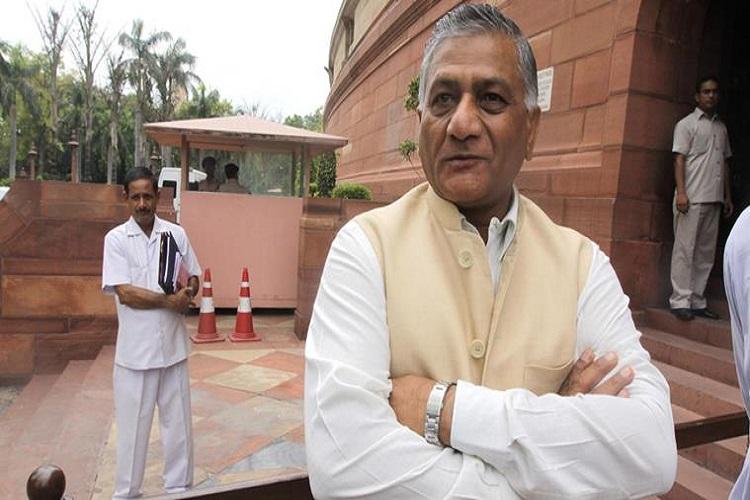 General Vijay Kumar Singh, popularly known as VK Singh, is the first four-star general in Indian history to have joined politics after serving the country. After retiring from the Indian Army, he joined the Bharatiya Janata Party (BJP) and contested the 2014 Lok Sabha elections. He won the polls and was appointed as a Minister of State of External Affairs and Minister of state (independent charge) for the North East Region. 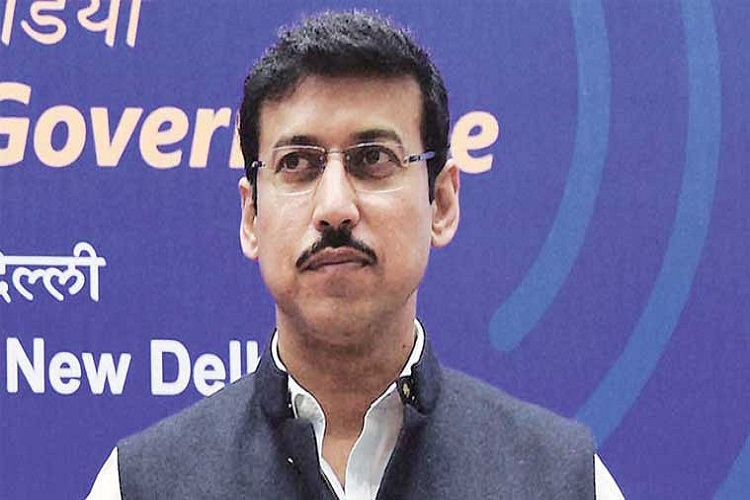 Colonel Rajyavardhan Rathore (Retd.) served the Army for 23 years from 1990 to 2013. He also served in the anti-insurgency operations in Jammu and Kashmir and in other active areas. Col Rathore represented India in shooting in the Olympics and in 2004, he became the first Indian post independence to win individual Silver Medal at the Athens Olympics. He also won 25 international medals at various championships for Double Trap Shooting.

He was awarded the Padma Shri, Ati Vishisth Seva Medal, Arjuna Award and Khel Ratna Award for his exceptional services to army and sports. He took voluntary retirement from the service in 2013 and joined politics. He was elected to 16th Lok Sabha from Jaipur (Rural) and took oath as the Minister of State for Information and Broadcasting in November 2014. 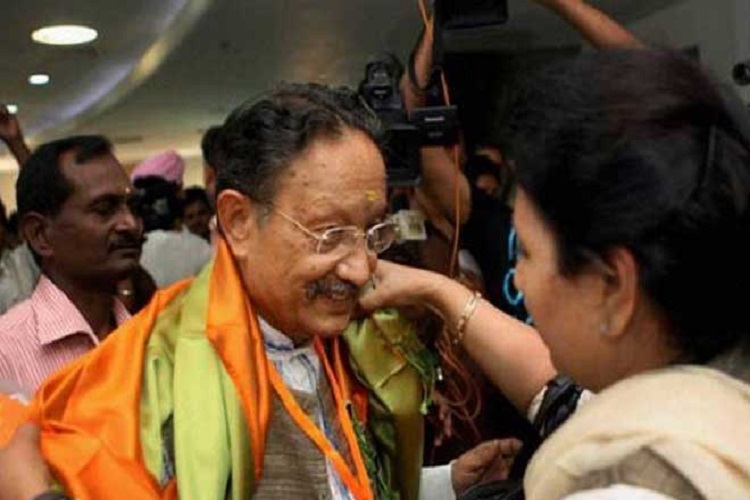 Bhuwan Chandra Khanduri joined the Army in 1954 and served in Corps of Engineers for 36 years till 1990. He was the Commander of Regiment during the Indo-Pak war in 1971. In 1982, he received the Ati Vishisht Seva Medal (AVSM) from the President of India for his extraordinary contribution to the Indian Army. He retired as Major General from Indian Army.

After deciding to come into politics, Khanduri was first elected to Lok Sabha from Garhwal in Uttarakhand 1991 and in subsequent elections. He is a Member of Parliament in the 16th Lok Sabha and has served as Chief Minister of Uttarakhand from 2007–2009 and 2011-2012.

He has also served as a Cabinet Minister, Ministry of Surface Transport of the Government headed by former prime minister Atal Bihari Vajpayee. 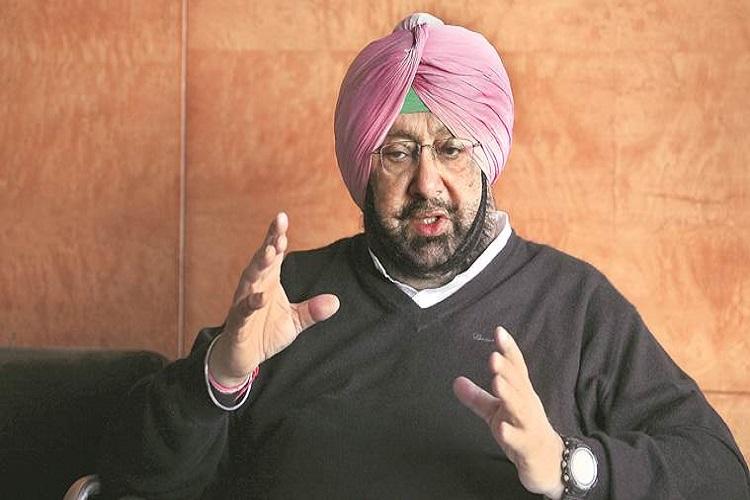 Presently the Chief Minister of Punjab, Captain Singh is a former army personnel. He joined the Indian National Congress post retirement. He has also served as the Deputy Leader of the Opposition in the Lok Sabha in the past. A scion of the erstwhile Patiala royal family, he was brought into politics by former PM Rajiv Gandhi. He first won the Lok Sabha polls in 1980 but resigned to lodge his protest against Operation Blue Star.

As a military historian, he has authored several books on war and Sikh history including – A Ridge Too Far, Lest We Forget, The Last Sunset: Rise and Fall of Lahore Durbar. 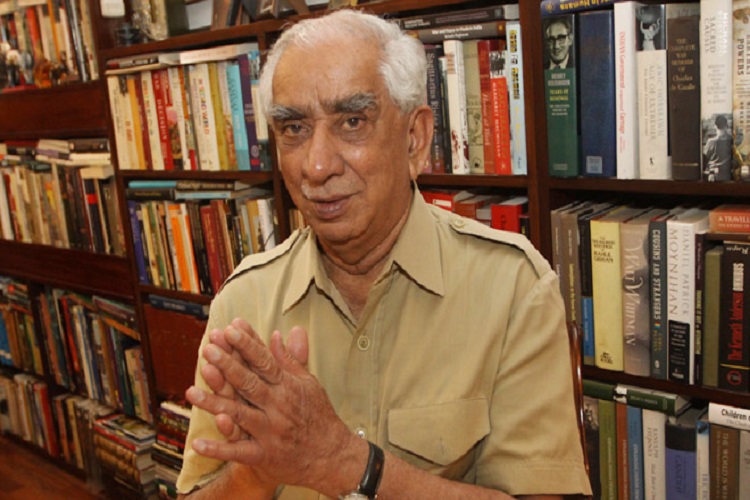 He was an officer in the Indian Army in the 1960s and is an alumnus of Mayo College and the National Defence Academy, Khadakwasla. He tasted success for the first time in 1980 when he was first selected for the Rajya Sabha.

Jaswant Singh held many key portfolios including his stint as the Finance minister (1996, 2002-2004), a Foreign minister (1998-2004), and as a Defence minister (2000-2001) in Atal Bihari Vajpayee’s government. Known for his well thought of diplomatic moves, he was nominated as the BJP’s Vice presidential candidate in 2012 but lost to UPA’s nominee Hamid Ansari. 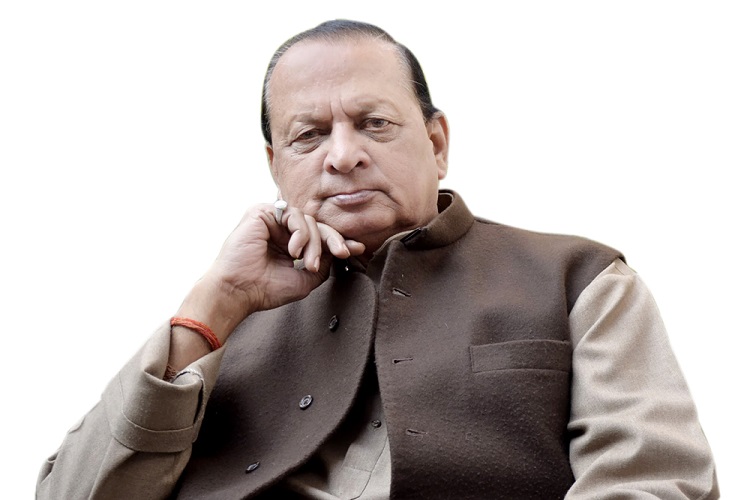 Captain Jagat Vir Singh Drona, served in the army till 1990. He contested on a BJP ticket in 1989 from Kanpur but failed to win the polls. He had been a member of the RSS since he was 12 and became a sanghchalak after he left Army.

He is a former member of the 10th, 11th and 12th Lok Sabha and presently is the Mayor of Kanpur. 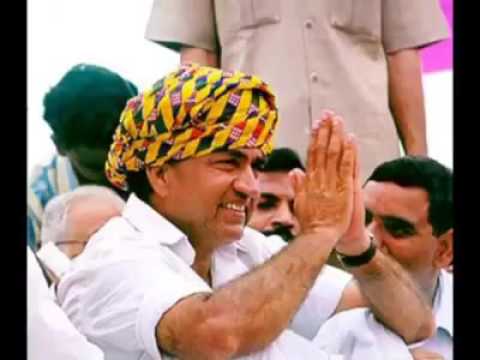 One of the biggest names to join Congress was Squadron Leader Rajeshwar Prasad Singh Bidhuri popularly known as Rajesh Pilot.

Pilot served over two decades in politics before being killed in a freak car accident back in the year 2000.