The Supreme Court on November 1 directed the Central government to constitute special courts to exclusively try criminal cases levelled against politicians. The court also referred to a report submitted to it which said that there were 1,581 criminal cases pending against lawmakers at the time of filing nominations for the 2014 Lok Sabha elections. The Election Commission also told the Supreme Court that it was in a favour of lifetime ban on convicted politicians.

Over the last seven decades, there have been thousands of criminal cases levelled against politicians, some of which have resulted in convictions and subsequent arrests. Some of these cases have led to huge media frenzy while others have dragged on for years. Setting up special courts will not only free up the otherwise overloaded courts but the judiciary can have a direct check on the policymakers without issuing delays.

Not convinced yet? Here is a list of 10 famous criminal cases against politicians, some of which dragged on for years:

The Fodder Scam involved embezzlement of around Rs 900 crore from the Deoghar and Chaibasa treasury and falsification of documents regarding the withdrawals by successive administrations in Bihar on the pretext of purchasing fodder, medicines and animal husbandry supplies over a period of 20 years. It involved several senior politicians and bureaucrats and led to the implication and subsequent arrest of the then Chief Minister Lalu Prasad Yadav as well as the former Chief Minister Jagannath Mishra. 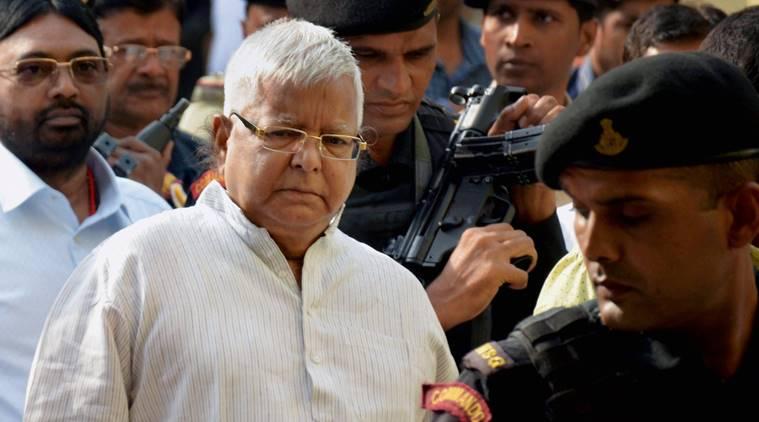 The three-time Chief Minister of Tamil Nadu, J Jayalalithaa was accused of misusing her office during her first tenure to amass properties worth around Rs 66 crores. The case was transferred to Karnataka when her government came to power the second time in 2001.  On September 27, 2014, the Special Court convicted Jayalalithaa as well as her aide Sasikala to four years imprisonment. Jayalalithaa was disqualified as MLA and it was the first time that a ruling chief minister had to step down on account of the court sentencing. 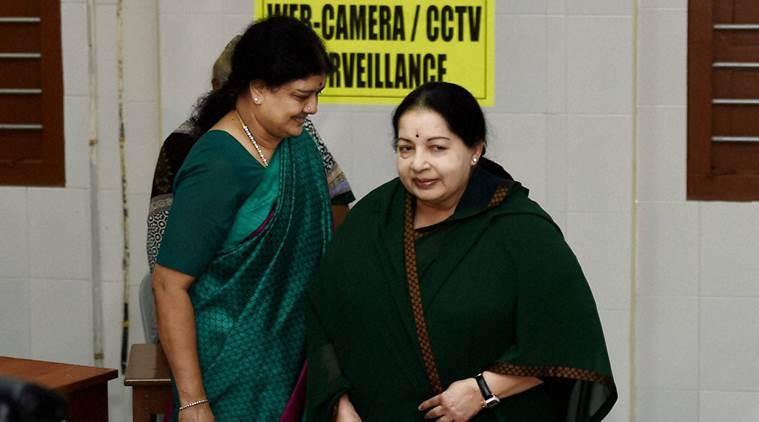 Rajya Sabha MP Kanimozhi along with her brother A Raja were convicted in the wrongful selling of telecom licenses in the 2G Spectrum Scam. As per the chargesheet filed by CBI, Kanimozhi worked with former telecom minister A Raja to route Rs 20 crore to the family-owned Kalaignar TV. She was also summoned by the Income Tax department for alleged tax evasion. 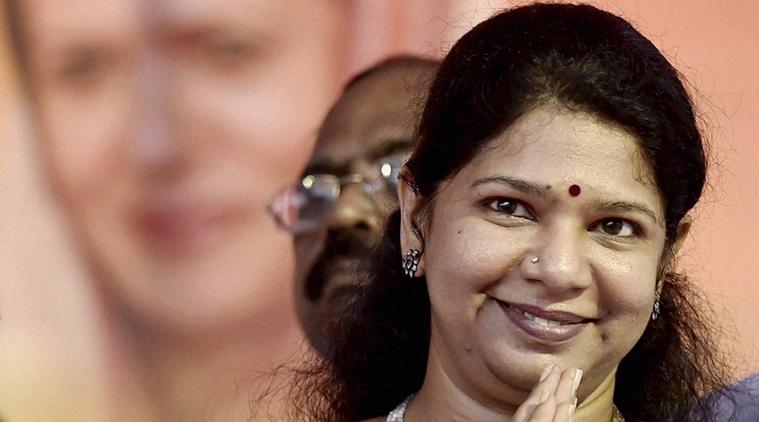 The YSR Congress Party leader was arrested by CBI on embezzlement charges for giving direct favours like permission to draw extra water from rivers as well as leases on land to those companies which invested in Reddy’s companies. 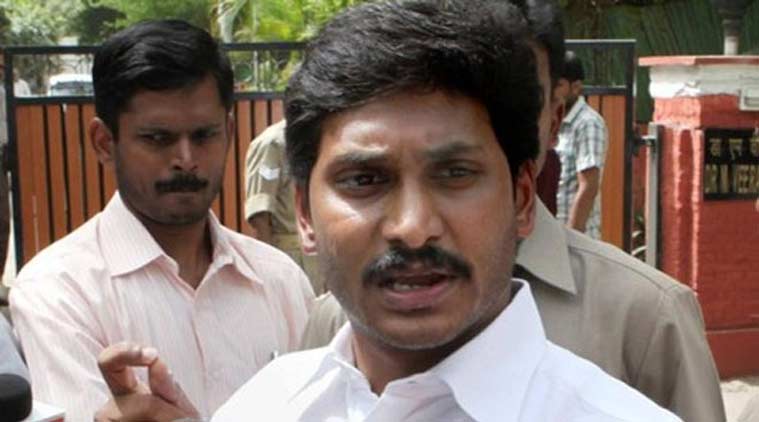 Former CWG Organizing Committee chairman and Congress member, Suresh Kalmadi was arrested by CBI for awarding Time-Scoring-Result system contract to a Swiss firm. He claimed to be suffering from dementia during the course of the investigation while in Tihar jail. 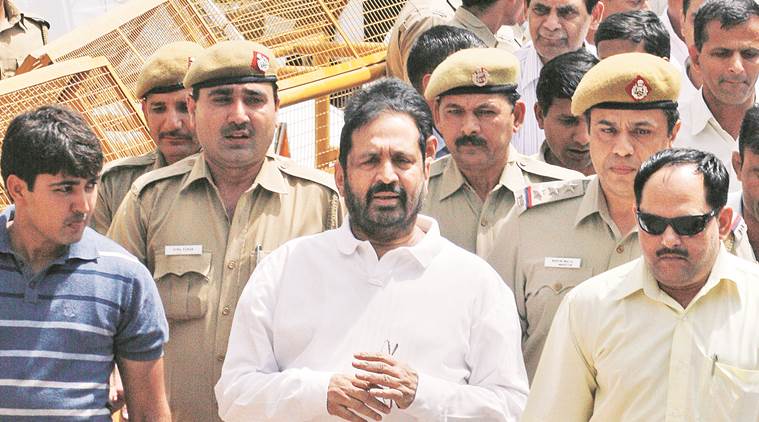 Member of the BJP and MLA in Madhya Pradesh Assembly, Asha Rani was convicted on charges of having abducted a maid and abetting in her death. She went into hiding only to emerge months later when she was about to lose her state assembly seat for missing sessions for 60 days. She was arrested and sentenced to jail for 10 years and was disqualified from her seat. She was the first female legislator in the country to be disqualified under the law.

The first BJP Chief Minister of a southern state, Yeddyurappa was arrested by arrested and later granted bail after a Lokayukta court issues a warrant against him in two cases of corruption for illegally denotifying land in and around Bengaluru. 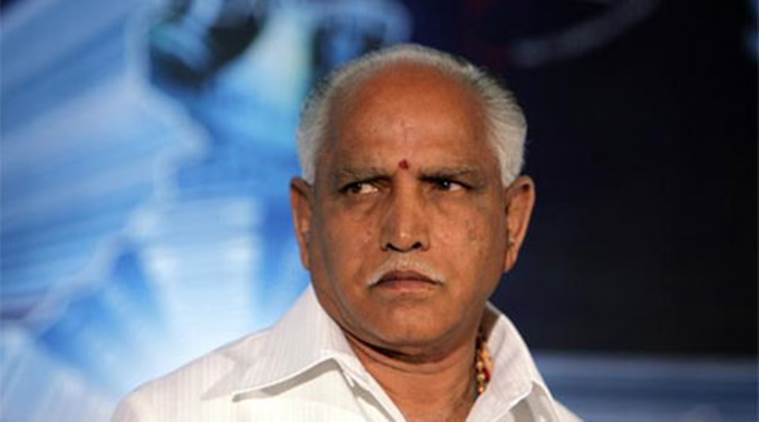 The three-time Chief Minister of Jharkhand and Minister of Coal under the UPA government, Soren was forced to resign from the Union cabinet when he was found guilty of involvement in kidnapping and murder of his former private secretary. He was later acquitted by the Delhi High Court. 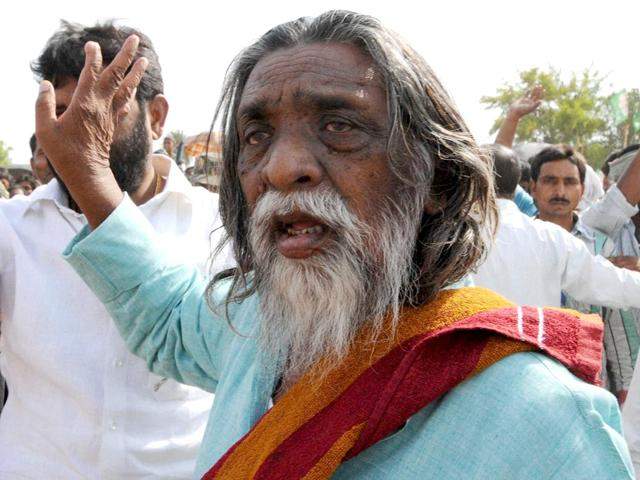 A four-time MP from Bihar, Shahabuddin was sentenced to two years imprisonment for an assault on CPI-ML offices. He was later convicted of the abduction of CPI-ML worker. He was earlier convicted of attempting murder of the then Superintendent of Police in 1996. Owing to a large number of criminal cases against him, he was barred from contesting in the 2009 Lok Sabha elections. 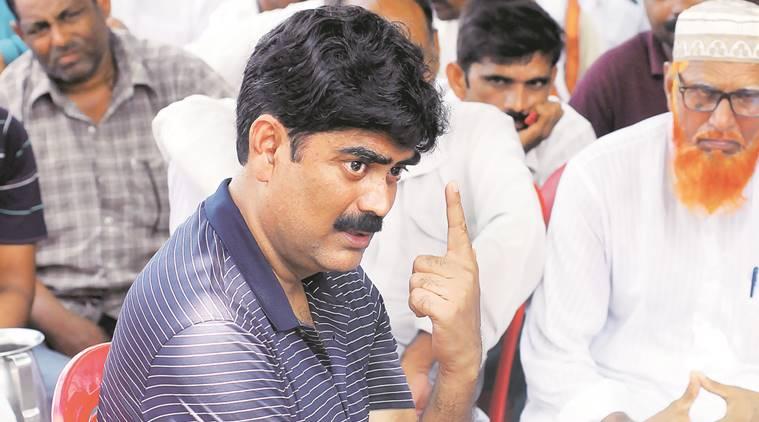 The fourth Chief Minister of Jharkhand, Koda was arrested for allegedly taking bribes for illegally allotting iron ore and coal mining contracts in Jharkhand during his tenure. He was later released on bail. Also, a special money laundering court in Delhi attached Koda’s properties worth Rs 144 crores in a disproportionate assets case. 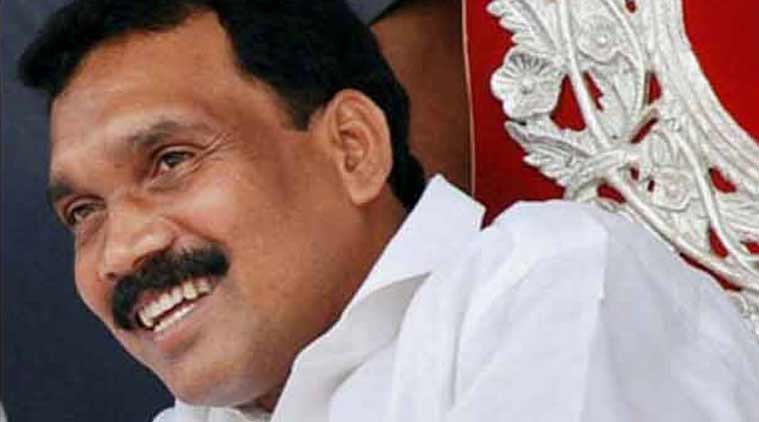 Do you agree with the Supreme Court directive?