It has been almost four months since the ‘drama’ of the family feud in Samajwadi Party has been going on. What started as a fight between Uttar Pradesh Chief Minister Akhilesh Yadav and uncle and senior SP leader Shivpal Yadav, almost led towards a split of the party after Akhilesh and Ram Gopal Yadav were expelled for six years.

However, as the entire episode has almost come to an end with Akhilesh meeting his father Mulayam Singh Yadav at his residence on January 4, it seems that all this was done to strengthen the image of the young UP CM. It is largely believed that since the time he came to power in 2012, he has failed to take decisions on his own ever. 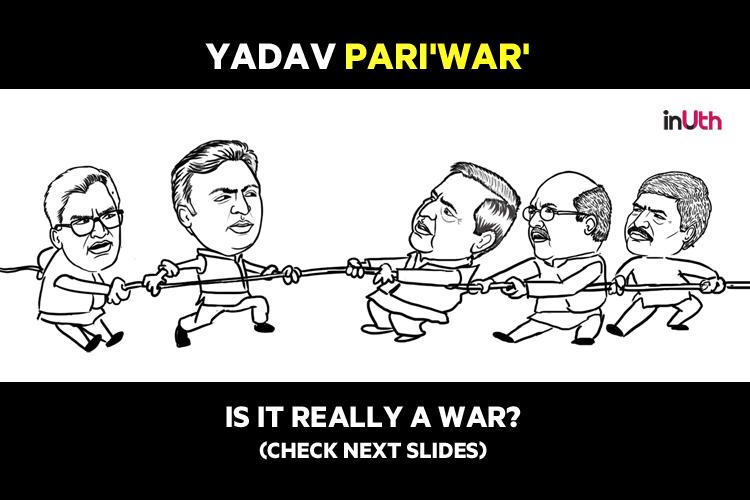 Akhilesh’s image has emerged as a stronger leader during the days of infighting within the party. Leaders as well as the public have voiced their support for Akhilesh and have rejected the idea of Shivpal and Amar Singh taking over the reins of the party.

It is often said that Mulayam Singh Yadav has no match when it comes to creating twists and turns in political stories that he scripts. He is an astute brand builder and a lot cleverer than what he’s given credit for. 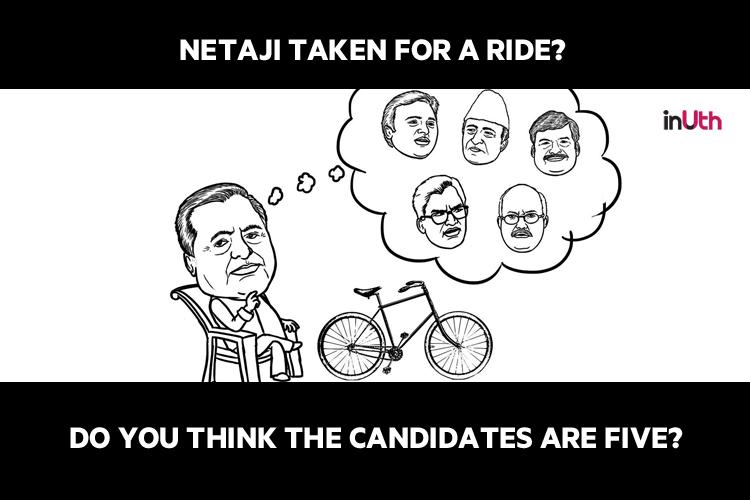 The buzz in UP after the ‘drama’ is amazingly positive about Akhilesh. ‘All the good things he couldn’t do was because of his evil uncles’. Brand Akhilesh is no longer just a Yadav or a minority leader. He now occupies the centrestage. Every political discourse in the run-up to the elections will now revolve around him.

The spate of expulsions as well as cutting uncle Shivpal Yadav to size was a deliberate strategy. Mulayam had written this script to bolster the image of his son.

Though Mulayam sided with his brother in public, Shivpal could not realise that he was emerging as a protector of the corrupt in public perception.

The tag of ‘crusader’ against corruption went to the Chief Minister. The ploy to portray Akhilesh as an independent-minded and unblemished leader went according to the ‘plan’. 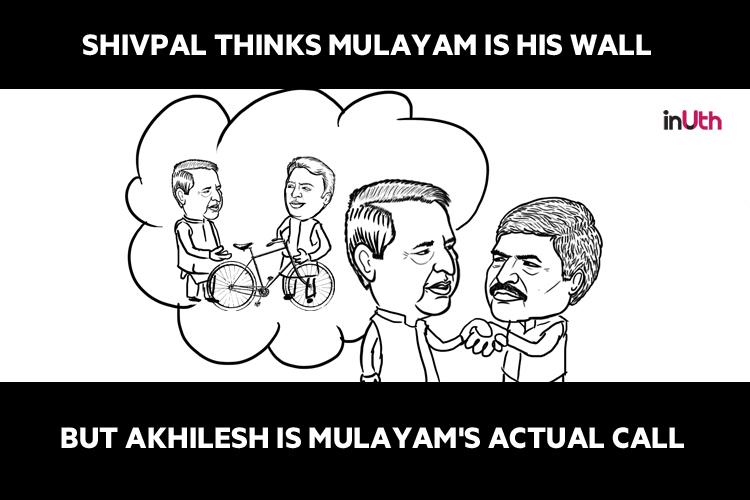 Mulayam Singh Yadav appears to have hit the bull’s eye as Akhilesh has now emerged as a leader who is willing to confront even his family for development of the state and welfare of the people.

The current episode has also sent a signal that Akhilesh’s writ runs large in the government and his uncle Shivpal Yadav is not the one calling the shots. 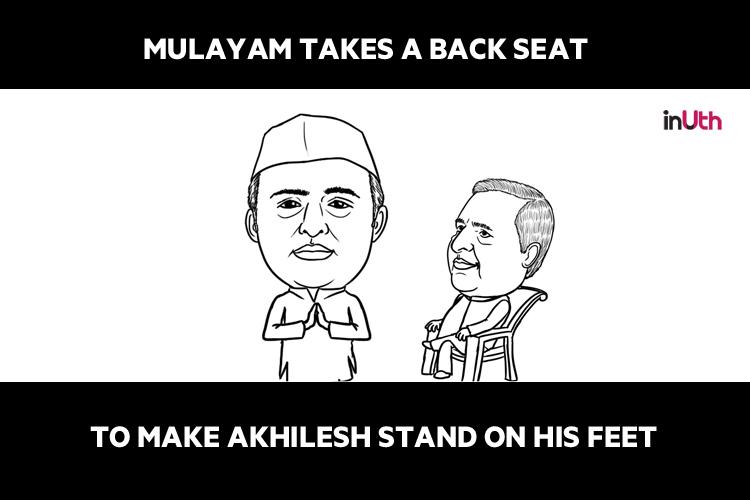 Shivpal has ‘paid the price for being ambitious’

Shivpal never wanted Akhilesh to become the CM or take over the party reins. He has always ‘imagined’ himself taking Netaji’s place when he is not around. It is believed that the entire ‘drama’ was staged to show a demanding Shivpal his place in the Samajwadi Party. 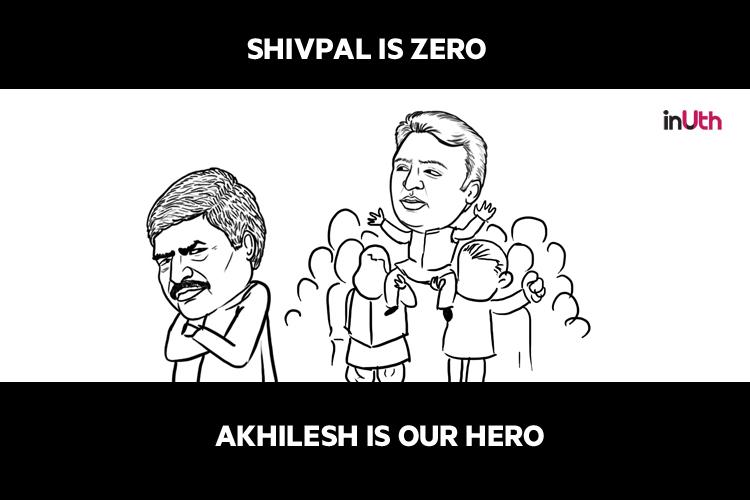 In one stroke, Mulayam has paved the way for Akhilesh’s undisputed control over the party which would not have been possible with his extended family demanding their own share.

Mulayam wanted his demanding brother Shivpal to come out of his illusion that he enjoys mass support in the party and the government. It is generally believed that Shivpal has immense support as a grassroot-level leader, but that was only till January 1.

On the first day of the new year, over 200 MLAs and several MLCs supported Akhilesh and elected him as the national president of the party during the national convention meet. 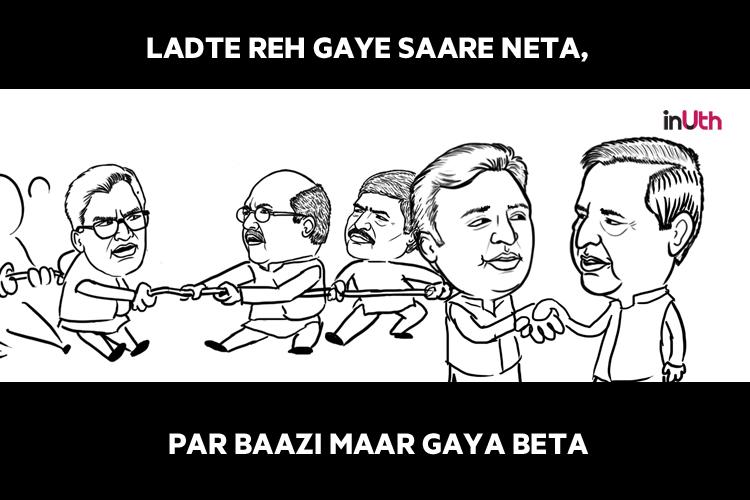 With the scales now heavily tilted in Akhilesh’s favour, Mulayam Singh Yadav can easily hand over the reins of the party to his son.