Looks like Rahul Gandhi is doing justice to the quote ‘family that eats together, stays together’. A few days since PM Modi’s controversial ‘raincoat jibe’ at the former Prime Minister Manmohan Singh during the Rajya Sabha session, Rahul Gandhi has come to MMS’s defense.

“The Prime Minister is fond of Google searching, peeping into others’ bathrooms. Let him do that in his free time but his main job is that of a Prime Minister in which he has been a cent per cent failure”. 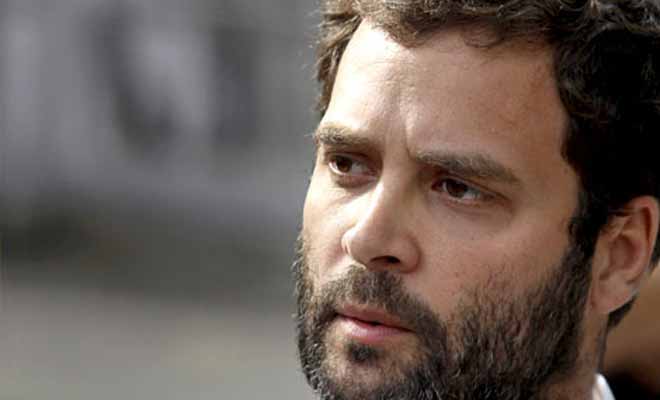 If you know anything about Rahul Gandhi, you probably know that each time he tries to ridicule BJP, he ends up ridiculing himself. His recent acronym for the word ‘SCAM’ which was meant to be a befitting reply for Modi’s acronym came off as an open advertisement and glorification of scams.

RaGa put his foot in his mouth when he accused Modi of “peeping into others” bathrooms, a comment which comes off as an accusation of being lewd and crass against the Prime Minister. 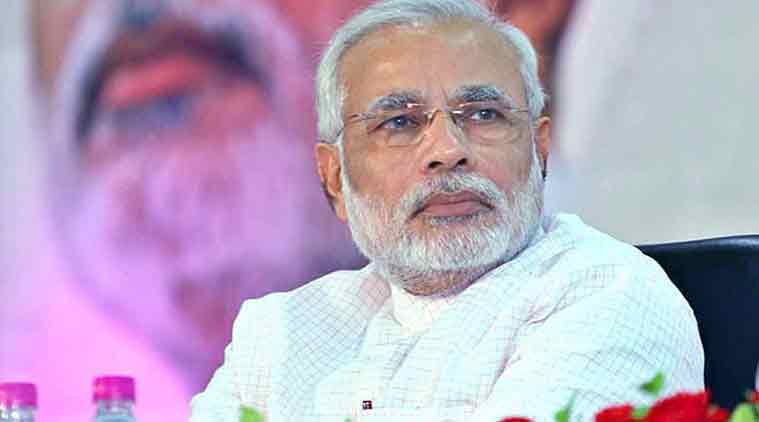 “You are the Prime Minister for over past two years…You can take out the janmapatri of Congress and go ahead with it”.

When asked about Modi’s retort of Rahul Gandhi being the “most joked about person”, RaGa said: “….he likes to search Google and he can do so in his past time…but he has failed in his functions as PM…he will get a jolt from the results of these elections”.

The war of words between Rahul Gandhi and PM Modi is intensifying. While PM Modi has not yet responded to Rahul’s comments, we are sure he would come up with interesting analogies and tongue-in-cheek retorts in the following days.