Known as the leader of Muslims and Yadavs, Mulayam is undoubtedly popular among them. The recent family dispute which was witnessed ahead of the UP assembly elections also did not do much to hamper the support for him.

The 76-year-old leader has a B.A., a B.T. and an M.A. degree in Political Science from different colleges and universities, namely the KK College in Etawah, the AK College in Shikohabad and the BR College under the Agra University. We have compiled the education qualification of Mulayam Singh Yadav’s clan. 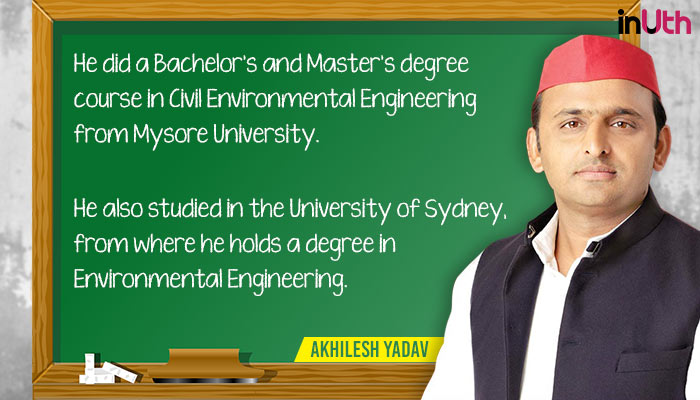 Former chief minister of UP, Akhilesh completed his schooling at Dholpur Military School in Rajasthan. Later, he did a Bachelor’s and Master’s degree course in Civil Environmental Engineering from Mysore University. He also studied at the University of Sydney, from where he holds a degree in Environmental Engineering. By profession, he is an engineer, agriculturist, and a socio-political worker. 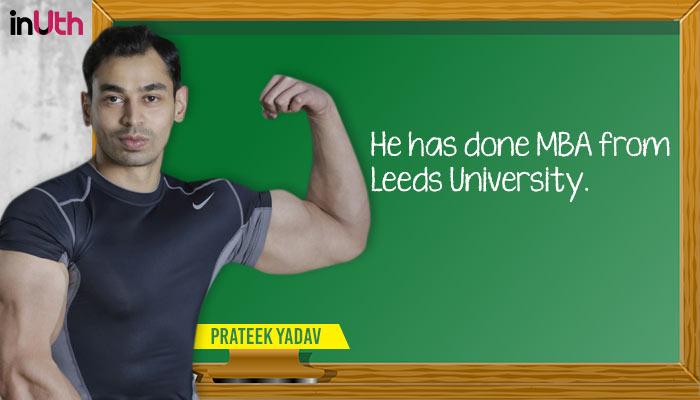 He is the second son of Mulayam. His mother, Sadhana Gupta Yadav, is Mulayam’s second wife. He has done MBA from Leeds University. 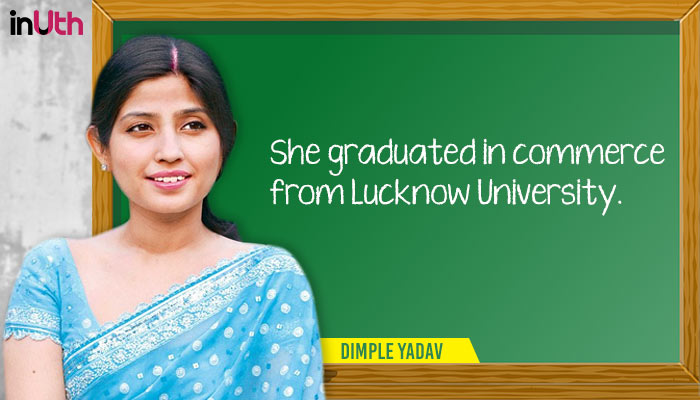 Dimple Yadav was born in 1978 in Pune, Maharashtra. She was the second of three daughters of retired Indian Army Col RCS Rawat and Champa Rawat. She was educated in Pune, Bhatinda and Andaman and Nicobar island and Army Public School, Lucknow. She graduated in commerce from Lucknow University. 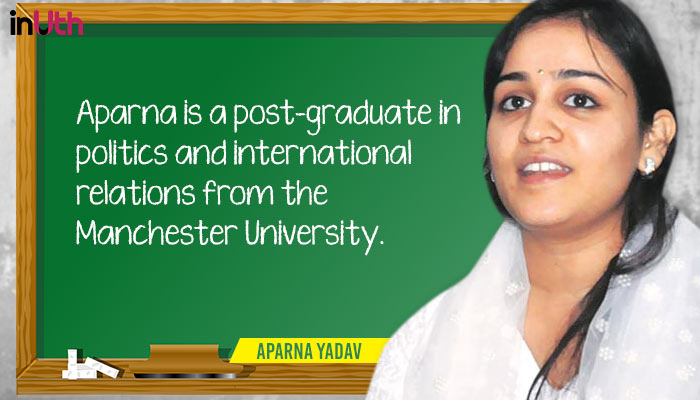 Daughter of a former senior journalist, Aparna is a post-graduate in politics and international relations from the Manchester University. She contested the UP Assembly election this year. However, he lost to BJP’s Rita Bahuguna Joshi. 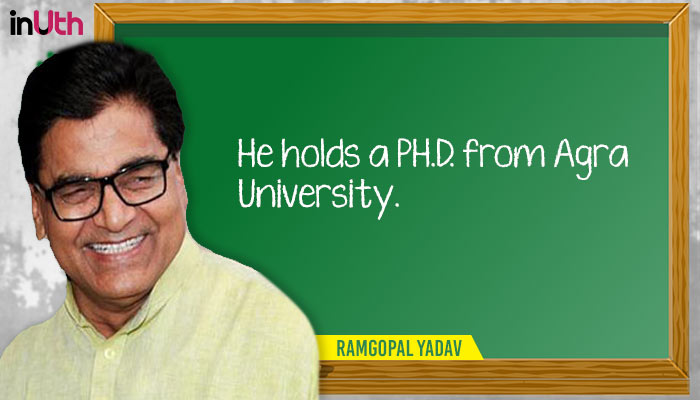 Ramgopal began his political career in 1988 and was soon sent to the Centre as a Rajya Sabha MP by the party. He holds a PH.D. from Agra University. Considered close to Akhilesh, he was the one who was on the forefront in the war for party symbol ‘cycle’. 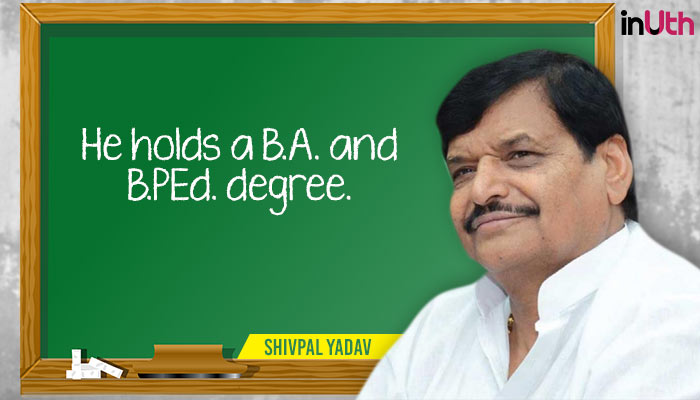 He is the youngest among the Yadav brothers and a close aide of Mulayam. He entered into active politics in 1996. He was made UP president for the first time in 2009. He holds a B.A. and B.PEd. degree. 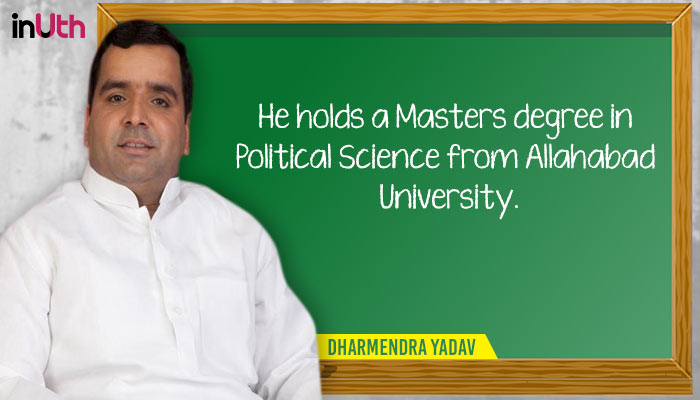 He is the son of Mulayam’s brother Abhay Ram. He is an MP from Badaun and holds a Masters degree in Political Science from Allahabad University. 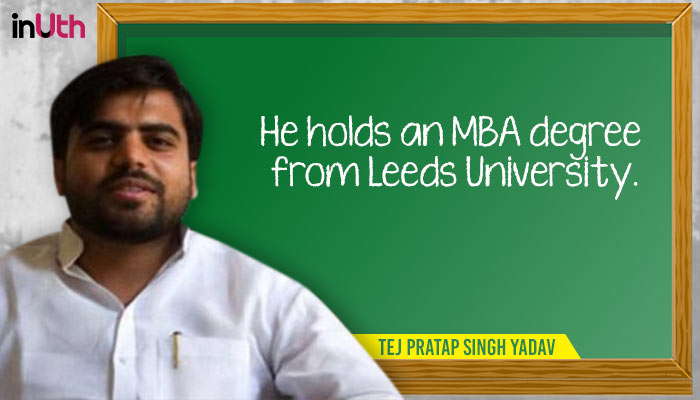 He is the son of Mulayam’s elder brother late Ranveer Singh Yadav. He is an MP from Mainpuri and is holds an MBA degree from Leeds University. He is married to Lalu Prasad Yadav’s daughter Raj Laxmi.