Prime Minister Narendra Modi took a jibe on the former Prime Minister Manmohan Singh on Wednesday during the session in Rajya Sabha and called him out for his “art to bathe with raincoat on”. The analogy didn’t go down well with Congress as they walked out of the house following this comment.

PM Modi’s jibe at the expense of the former Prime Minister was a retort to Manmohan Singh’s comments on demonetization during the winter session of Lok Sabha where he used the phrase “organized loot” and “legalized plunder” to describe the policy. 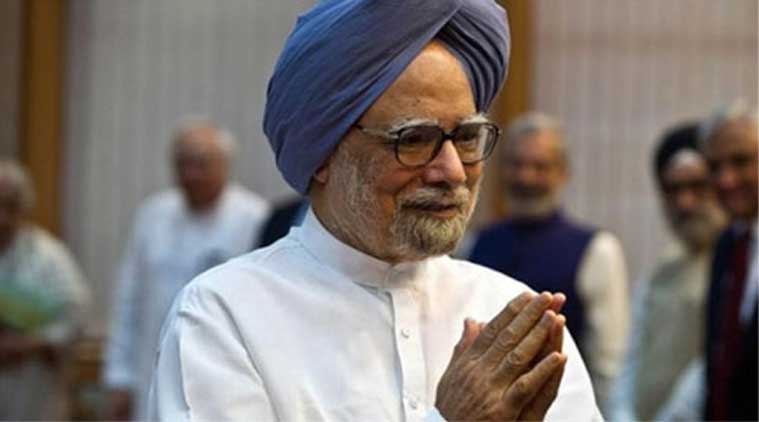 “For the past 30-35 years, Manmohan Singh ji has been directly associated with financial decisions. There were many scams around him, but his own image remained clean. Dr Sahab is the only person who knows the art of bathing in a bathroom with a raincoat on (Bathroom me raincoat pehenke nahana sirf doctor saab jaante hain)”. 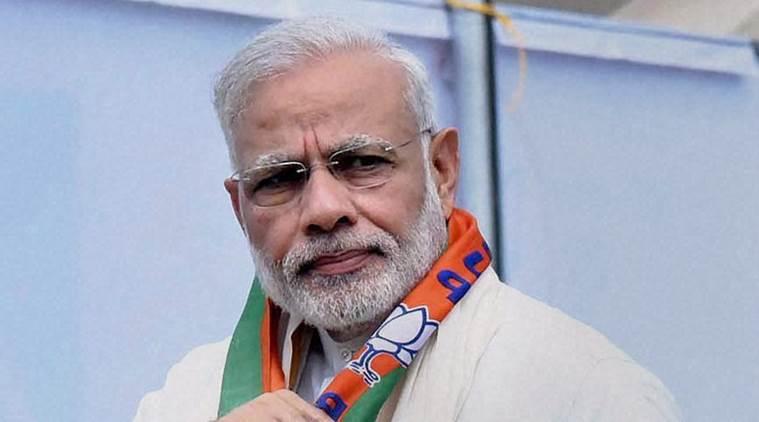 PM Modi’s reply to Manmohan Singh’s critique of demonetization was neither befitting nor appropriate to say the least. For one, Manmohan Singh criticized the policy of  demonetization, it’s implementation and how it proved to be completely inefficient as the black money hoarders devise new ways to further their shady deeds.

PM Modi, instead of countering Manmohan Singh’s narrative, through logical and rational arguments attacked the man himself and how he has managed to keep his own image clean despite the scams that surround him.

One would expect the Prime Minister to silence his critics by highlighting the merits and achievements of demonetization. Instead, he launched a scathing attack on our former PM and drew less-than-smart analogy involving bathrooms and raincoats.

In the wake of the recent US Elections which were marked by below the belt hits, character assassination and mud slinging- where the politicians left no stone unturned to murder the opposition’s reputation, when one sees the Prime Minister making harsh statements about the former PM, one cannot help but wonder if India too is moving towards such kind of politics.

The kind of politics where the politician is put on a pedestal instead of the policy, one where personal attacks on politicians are rampant and policy is rarely scrutinized.

P Chidambaram, former Finance Minister had a sensible take on the issue:

“It is unbecoming of a PM to use such language for a former PM, unbecoming for anyone to say such harsh ugly statement”.

Manmohan Singh refused to comment on PM Modi’s remarks. All in all, our former PM has maintained a dignified stance so far. It’s high time politicians moved past the personal lives and the “image” of the opposition leaders and put their policies under scrutiny.