Actor Kamal Hassan has been posting some cryptic tweets about the ongoing battle between Sasikala and O Pannneerselvam. Hassan, in an interview with a national daily cleared the air surrounding his tweets and backed O Panneerselvam as the CM of Tamil Nadu.

Don’t breakTN in2 a country. I promise, All India will fight 4TN in a civil war of Ahinsa.None might die but the ignorant will come alive

Kamal Hassan didn’t mince his words and said Sasikala’s proximity to Jayalalitha is no reason for her to become the CM of Tamil Nadu. 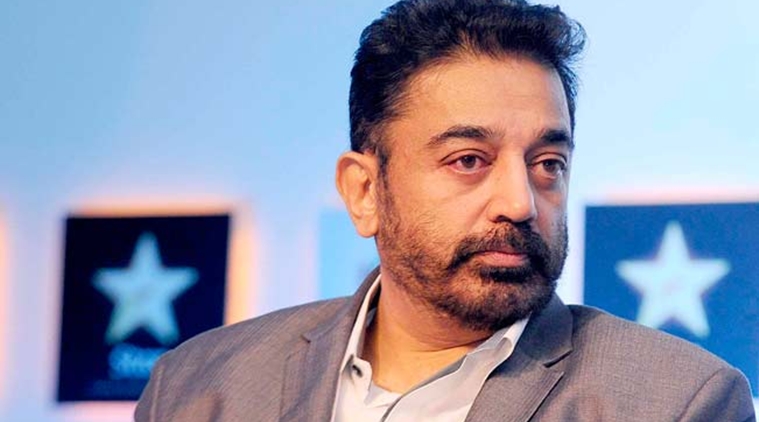 Explaining his tweets, the actor said that the people of Tamil Nadu will come to streets if the politicians don’t get their act together. He said:

“Time of dice playing was done with in Mahabharat. We can’t be playing dice and hawking our family wives and lives, in favour of some numbers [Sasikala’s MLA support]. We don’t trade. We are the people”. 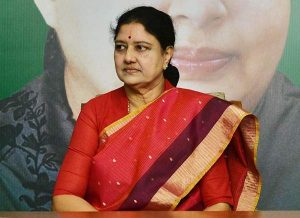 When asked about Sasikala imposing her own will, the actor said:

“Even I cannot impose my will. I can speak what I think, but can’t impose. I may be proven wrong, but I must speak. Tamil Nadu has not had the best of service from politicians for more than 60 years. The first 10 years were glorious, but Congress..Kamraj-ji, Raja-ji.. they all became complacent. Then came Dravidian parties. Those promises were also not kept”. 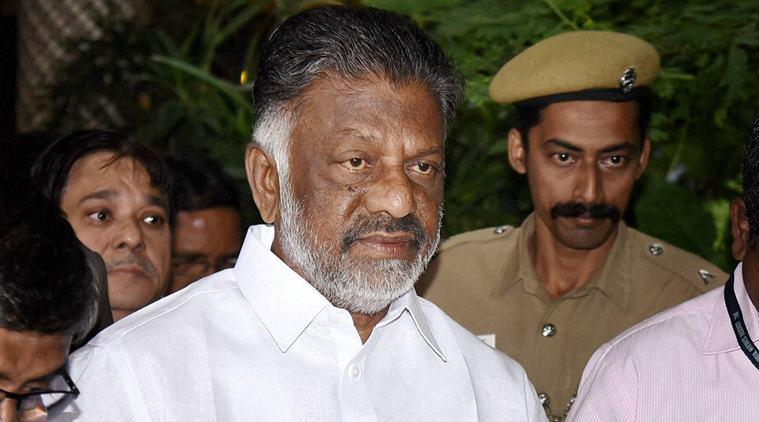 The actor clarified that he has no personal interest in backing Panneerselvam:

“I am not going to jump into the so-called bandwagon of Panneerselvam. The last conversation I had with him was during the jallikattu where I told him he should go to the people. We’ll have to realise how the state can be run”.

Hassan clarified that his support for Panneerselvam doesn’t stem out of his personal equation with him:

“Mr Panneerselvam is not a friend or a foe. He’s a tool to execute my democratic will. It doesn’t matter, we’ll find another tool much sharper than him, if need be. That’s the direction we should take. In the name of equipoise, we can’t get blunter and blunter tools so that we go back to stone age”.