In today’s edition of hypocrites around the world, we have the MP who introduced the 5 lakh marriage bill in Parliament. It turns out that she had a PLANE at her lavish wedding. Yes, you read that right! A frigging PLANE!

A few days ago, the Internet was going gaga over the new bill that was introduced in the Parliament which sought to limit the money which is spent on weddings. The new bill which is being called the ‘5 lakh marriage bill’ proposes that anyone who spends above rupees 5 lakhs on a wedding will have to donate rupees 10 lakhs towards the wedding of a poor girl.

Ranjeet Ranjan, the MP from Bihar who introduced the bill had a lavish wedding herself. Ranjeet used a chartered plane to travel to Purnia all the way from Jalandhar in 1996. According to a report by News 18 Bihar, the entire city of Purnia attended the wedding and every guest house was booked. 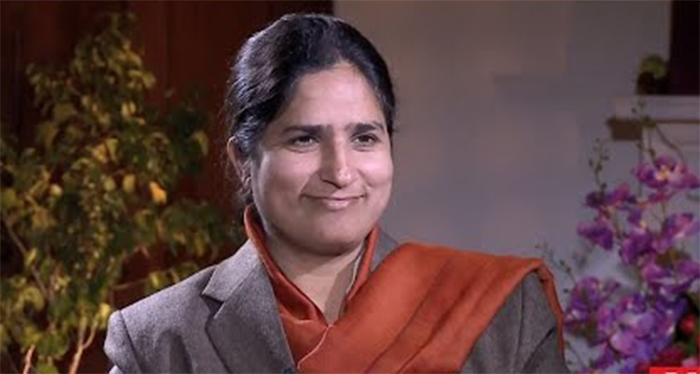 The high profile wedding was attended by Lalu Prasad and and Raj Babbar. The caterers were invited from outside the town and every nook and corner of the city was decorated as it witnessed the most lavish of all the weddings.

It is being alleged that there processions of elephants and horses. A large number of vehicles were put to display.

On being asked for her opinion on the allegations, Ranjeet dismissed them and said that it was a political rally, not a wedding.

When asked about the star studded guest list, Ranjeet said that her husband Pappu Yadav is a renowned leader and it was only natural that important personalities graced her wedding.

All in all, Ranjeet had a typical ‘big fat Indian wedding’ herself and later proposed the 5 lakh marriage bill to limit the expenditure on Indian weddings. Looks like Ranjeet wants her wedding to go down in history as the most lavish wedding of all time and won’t let elaborate and pompous weddings take place as they might ‘outdo’ her star studded ensemble in Purnia.

It’s time Indian politicians practiced what they preach and stopped introducing bills that prohibit the act that they’re themselves guilty of.