Browsing through the list of assets held by India’s chief ministers, it becomes clear that when it comes to cars and vehicles that they own, our political leaders have a completely different taste from each other. While ministers are chauffeured around in government cars, they have a specific choice of vehicles which they want to own. If you don’t see them in a government vehicle, there is a strong possibility that you might spot these head of states driving these cars (even trucks):

Mukul Sangma: Not only cars, this man has a lot of trucks! 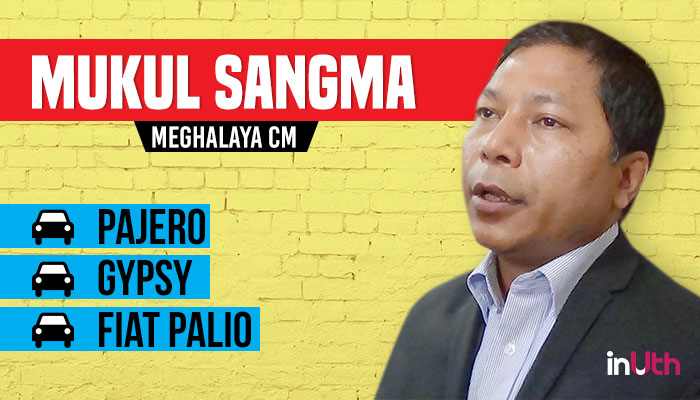 He is the chief minister of Meghalaya. According to his affidavit, he is a social activist, but when it comes to vehicles, he has cars worth Rs 3.7 crore. He owns a Pajero worth Rs 22.6 lakh, a Gypsy and a Fiat Palio. 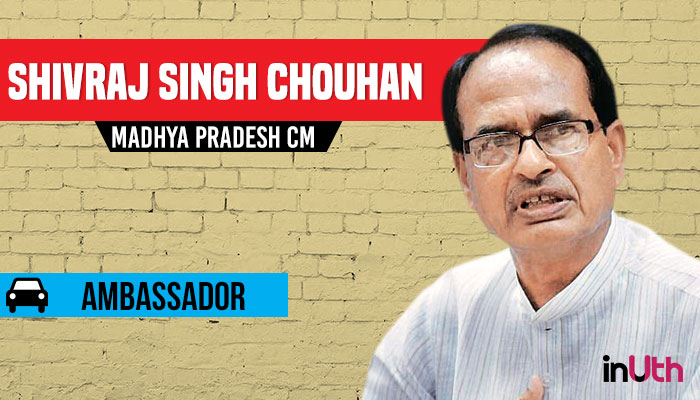 Popularly known as ‘Mama’ in the state, the Madhya Pradesh Chief Minister owns an Ambassador car worth Rs 1.5 lakh only. 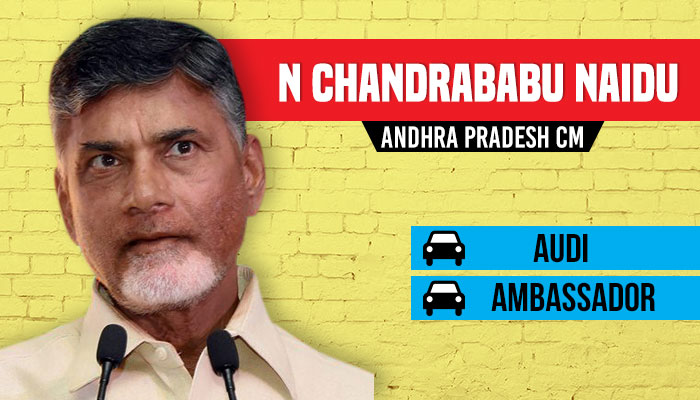 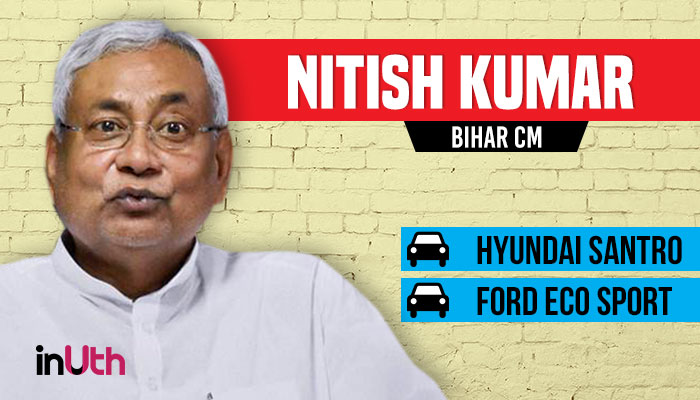 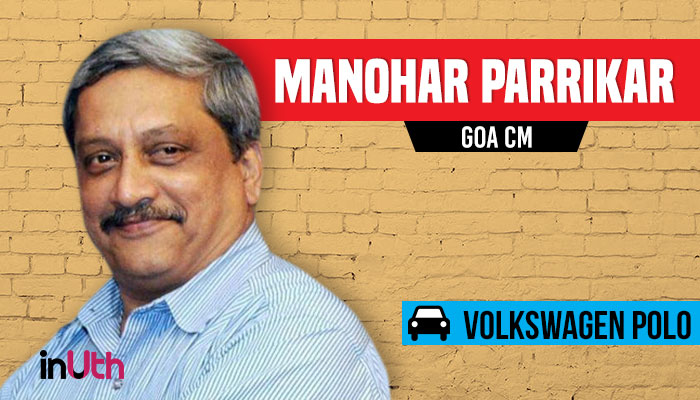 The former defence minister and presently the Chief Minister of Goa, Manohar Parrikar likes to keep it simple. He owns a Volkswagen Polo worth Rs 7 lakh. 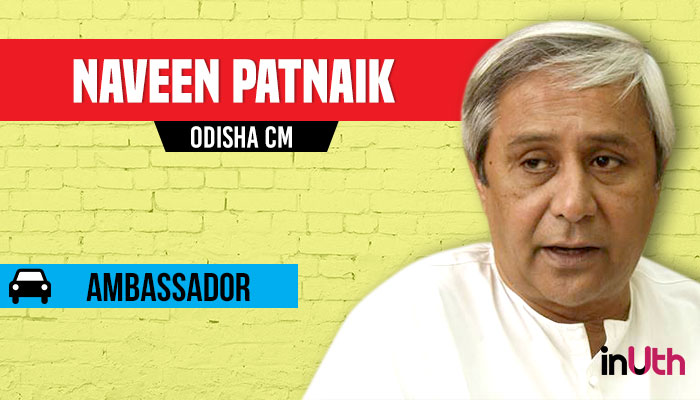 The Odisha CM seems to be a simple man. Like some CMs of other states, he also owns a very old Ambassador car, which is presently valued at Rs 20,000. 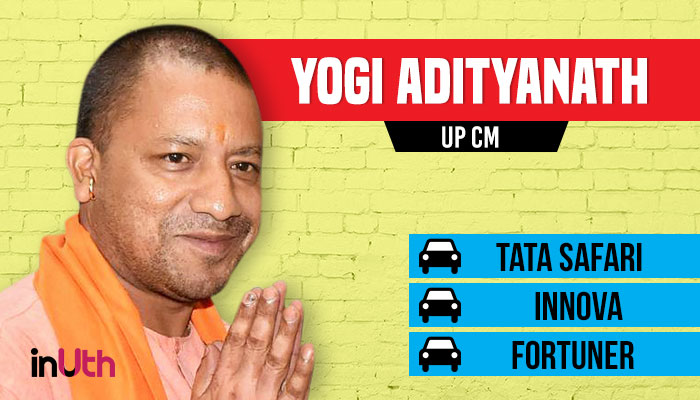 Uttar Pradesh Chief Minister Yogi Adityanath owns three cars – a Tata Safari, an Innova and a Fortuner worth Rs 21 lakh. He recently refused to purchase a Mercedes car worth Rs 3.5 crore saying that he had no problem with the cars that were used at Akhilesh Yadav’s time.

Belonging to a royal family, the Punjab Chief Minister surely has a royal taste when it comes to owning cars. Singh owns a Toyota Innova and a Fortuner car. 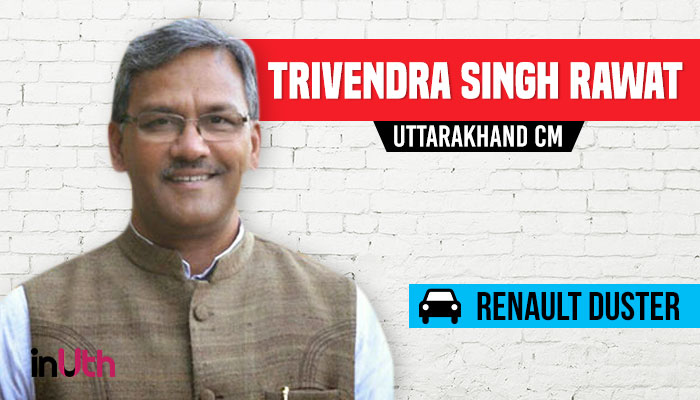 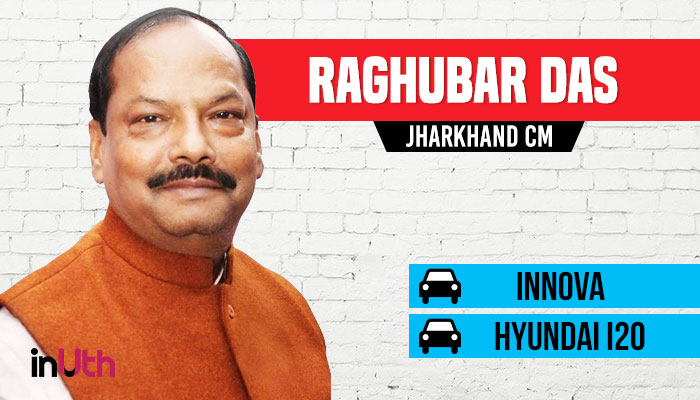 The Jharkhand Chief Minister owns two cars – Toyota Innova and Hyundai i20. He also owns a Bajaj Pulsar motorcycle and a Honda Activa scooty. Wonder if he ever gets the chance to drive that two-wheeler. 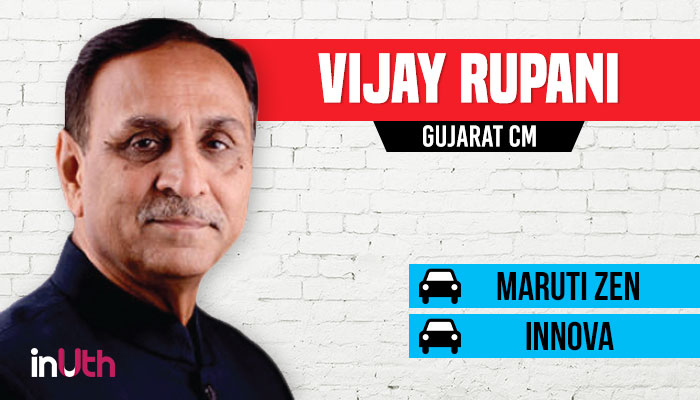 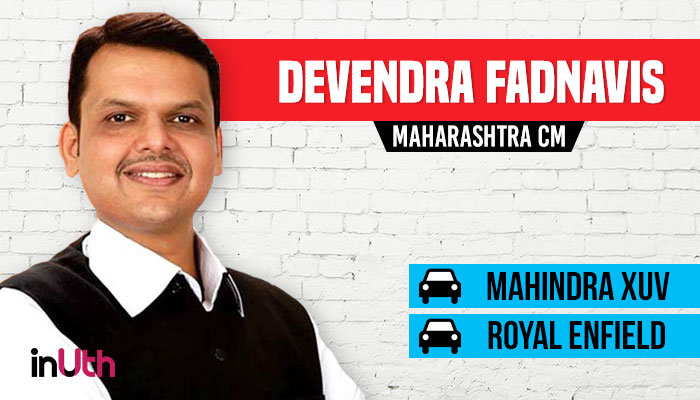 The Maharashtra CM owns a Mahindra XUV and is also fond of a Royal Enfield and owns a Bullet. 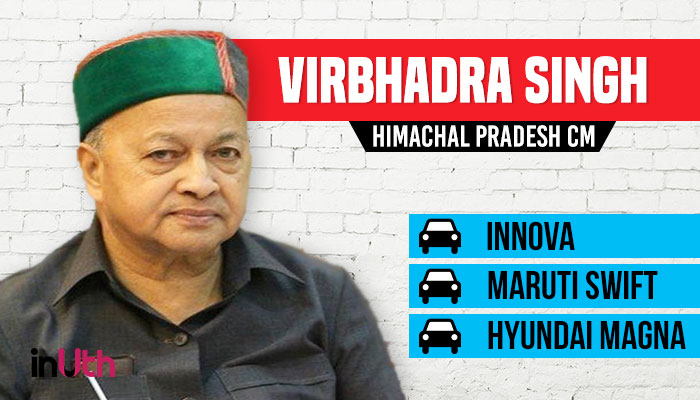 The Himachal Pradesh CM doesn’t seem to be fond of expensive cars. He owns a Toyota Innova, a Maruti Swift and a Hyundai Magna car. 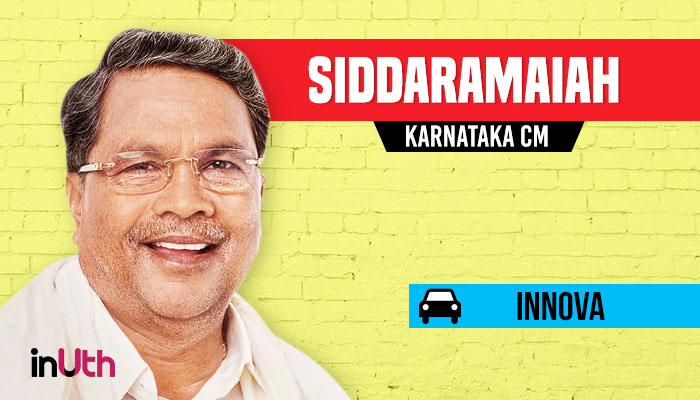 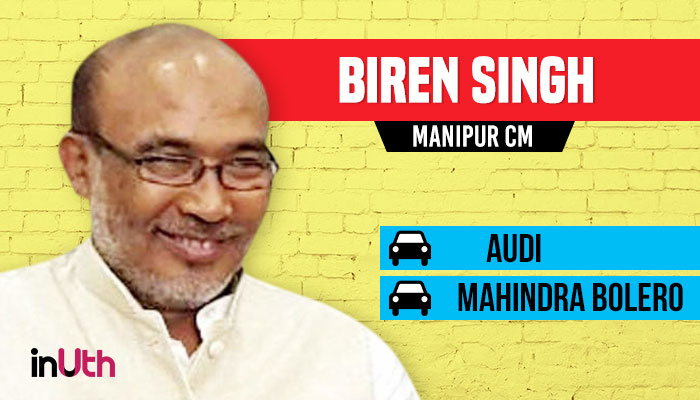 Manipur CM owns a luxurious Audi worth Rs 49 lakh and a Mahindra Bolero worth Rs 6.5 lakh. 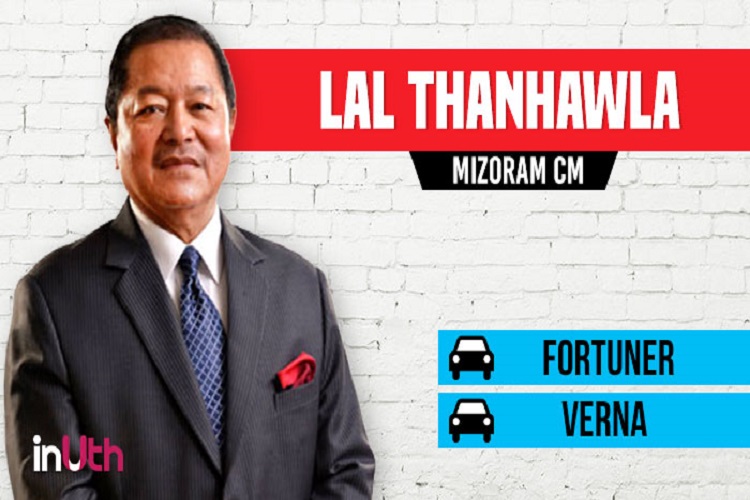 The Chief Minister of Mizoram owns a Toyota Fortuner and Hyundai Verna car. 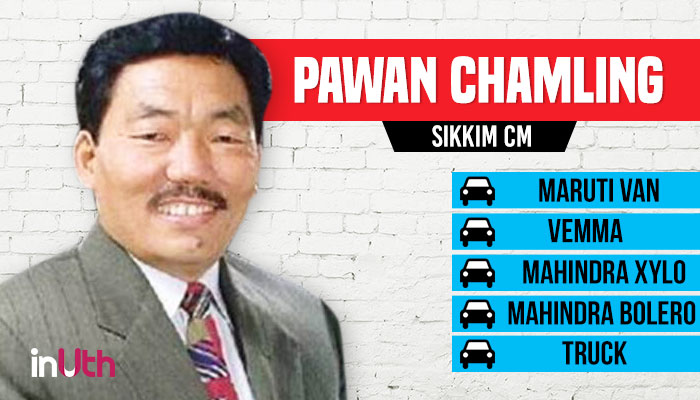 The CM of one of India’s most beautiful states – Sikkim, owns a Maruti Van, a Mahindra Xylo, two Mahindra Bolero and a truck worth Rs 4 lakh. 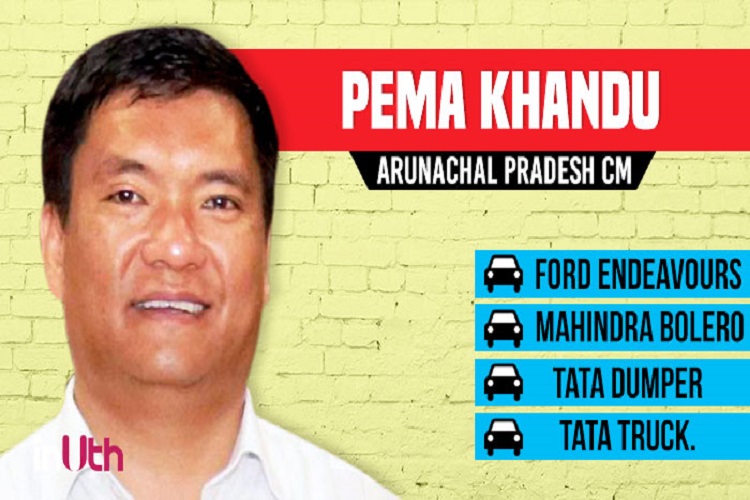 The CM of Arunachal Pradesh owns two Ford Endeavours, a Mahindra Bolero, a Tata Dumper and a Tata truck.

(Source: Information has been sourced from the affidavits of these chief ministers available at MyNeta.com)