Before India became a sovereign state run by a democratically chosen government, it was fragmented into over 500 princely states ruled by aristocratic families.  With the advent of democracy, the Royals were deprived of their titles and privy purses. While most of them sunk to obscurity, some managed to pull off a political career with their charm and distinguished lineage. In the early 60s and early seventies, it was Maharani Gayatri Devi who co-founded the Swatantra Party which got huge support from Royals and tried to challenge the political monopoly of the Congress. However, the party vanished after the initial success. Most of the royals now have either sided with the Congress or the BJP on the basis of their political ideologies. 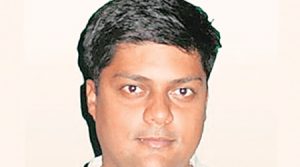 Dushyant Singh is the son of Vasundhara Raje Scindia and the last recognised king of Dholpur Maharaj Hemant Singh. He is currently serving as Lok Sabha MP from Rajasthan’s Jhalawar-Baran constituency as a BJP member. The lawmaker faced much criticism after he faced allegations of tax evasion and unlawful foreign exchange transactions with the ousted IPL commissioner Lalit Modi. Singh is the owner of NHHPL (Niyant Heritage Hotels Pvt Ltd Limited) which allegedly received Rs 11.63 crore during 2008-2010 from Modi’s Anand Heritage Hotels. 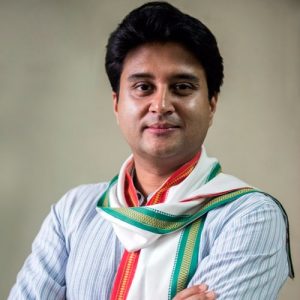 The Congress MP is the grandson of Jivajirao Scindia, the last Maharaja of the Princely state of Gwalior. His father Madhavrao Scindia was a veteran Congress leader and a former minister. Scindia was elected as MP in 2002 Lok Sabha elections from Guna (MP). He is the titular Maharaja of Gwalior and is serving his fourth term as a member of Parliament. He has also served as a minister in erstwhile UPA government. 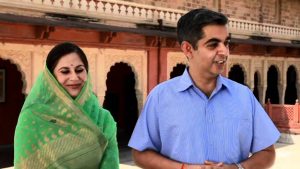 Referred to as Maharao, Ijyaraj Singh is the son of Brijraj Singh and former prince of erstwhile state of Kotah. In 2009 Lok Sabha elections, he contested from Kota and won his seat on the ticket of the Indian National Congress. However, he was handed a defeat in 2014 general elections by BJP’s OM Birla. 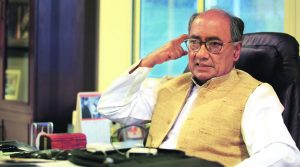 The veteran Congress leader and Rajya Sabha member is the son of Balbhadra Singh, ruler of the erstwhile state of Raghogarh, presently known as Guna district of Madhya Pradesh. He has served as the chief minister of Madhya Pradesh for two terms, 1993-2003. He was offered to join Jana Sangh by none other than Vijayaraje Scindia back in 1970 but he refused and subsequently joined Congress party. His first tenure as an MLA began in 1977 after he won assembly elections from Raghogarh seat.

Also Read:  School dropout to MBBS: A look at the educational qualifications of Lalu Prasad’s family 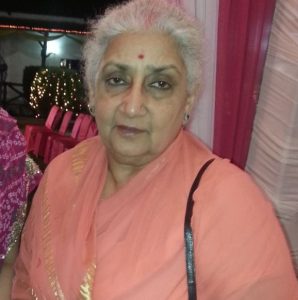 Chandresh Kumari Katoch is the scion of ex-Jodhpur royals, who won from Jodhpur in 2009 Lok Sabha elections on a Congress ticket. She has served as minister of Culture in erstwhile UPA government. She is the daughter of Maharaja Hanwant Singh of Jodhpur and Maharani Krishna Kumari and is married into the royal family of Kangra with Raja Aditya Dev Chand Katoch. However, in 2014 general elections, she lost to a commoner Rajput Gajendra Singh Shekhawat from the Jodhpur parliamentary seat. 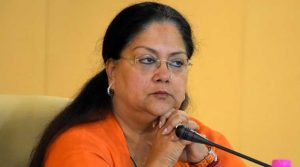 Raje, who is serving her second term as the Chief Minister of Rajasthan, hails from the famous Scindia clan of Gwalior. In 1972, she was wedded to Hemant Singh, of the ex-royal Dholpur family. Following the footsteps of her mother Vijayaraje Scindia, she stepped into politics and joined the newly-formed Bharatiya Janata Party in 1984. She was also elected as a member of the 8th Rajasthan Assembly from Dholpur and later appointed as the Vice President of Rajasthan BJP’s Yuva Morcha. In March 1998 general elections, she won from Jhalawar constituency and took oath as the Minister of State in the Ministry of External Affairs in the Vajpayee government. In 2003, she became the first woman chief minister of Rajasthan and served the complete term. In 2013 assembly elections she was once again given mandate by the people of Rajasthan. 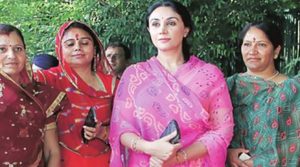 Diya has inherited the legacy of her famous grandmother queen Gayatri Devi, one of the founders of the Swatantra Party which tried to challenge the political monopoly of the Congress during the 60s and early 70s. Daughter of the last king of Jaipur Sawai Bhawani Singh and Padmini Devi, Diya joined Bharatiya Janata Party in 2013 before a huge crowd in the presence of then Gujarat Chief Minister Narendra Modi, BJP president Rajnath Singh and Vasundhara Raje in Jaipur. The 46-year-old is currently a member of Rajasthan Legislative Assembly from Sawai Madhopur constituency and a member of the Bharatiya Janata Party. 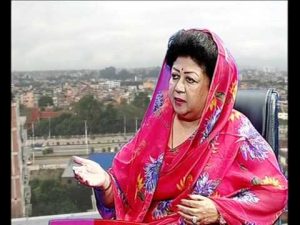 Mala Rajya Laxmi is the BJP MP from Uttarakhand’s Tehri Garhwal constituency. She is the daughter in law of erstwhile Tehri royal family scion Manabendra Shah who represented the seat in Lok Sabha for a record eight times. She also holds the distinction of being the first lady MP to make it to Parliament after Uttarakhand was declared a separate state. She was elected to the 15th Lok Sabha in a bye-election and is a Member, BJP State Parliamentary Board in the state. 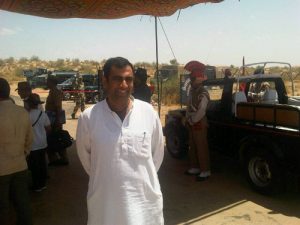 Priyavrat Singh or HH Raja Rao Bahadur Priyavrat Singh belongs to the royal family of Khilchipur, an estate founded by founded by Dewan Ugra Sen, a Khichi Rajput in 1544. Singh has twice been a Congress MLA from Khilchipur constituency (2003 and 2008). However, he was defeated by BJP’s Kunwar Hajarilal Dangi in 2013 assembly elections. 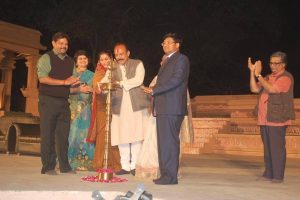 Kunwar Vikram Singh alias Nati Raja hails from Chhatarpur royal family. He is a member of Indian National Congress and is serving his third term as a Member of Legislative Council. In 2003, state assembly elections he fought from Chattarpur as SP candidate and defeated INC’s Shankar Pratap Singh Bundela. In 2008, he won Rajnagar seat on Congress ticket against Shankar Pratap Singh Bundela, who had then joined Bahujan Samaj Party (BSP). In 2013, he won again from the same seat.