Tamil Nadu politics is in a chaotic state with O Panneerselvam resigning and making way for Jayalalithaa’s long time aide Sasikala. A tug of war is going on between OPS and Sasikala to claim the throne of Tamil Nadu.  Amidst the ongoing uproar, Sasikala Natarajan along with her supporting MLAs have requested to meet the President Pranab Mukherjee in New Delhi. It has been reported that, AIADMK MLAs have been kept in a hotel at an undisclosed location.

Here’s a timeline of how this chaos began-

-Jayalalithaa passed away on December 5 due to a cardiac arrest after undergoing a treatment for more than two months at the Apollo hospital Chennai. 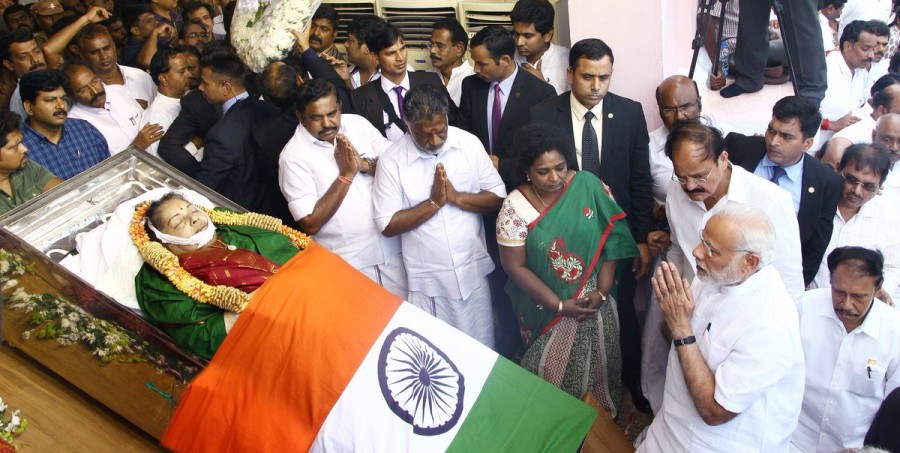 -Panneerselvam took oath as the Chief Minister of Tamil Nadu, the midnight after the doctors confirmed that Jayalalithaa had passed away.

-Weeks after her death AIADMK MLA’s urged her closest aide Sasikala fondly known as Chinnamma to lead the party. 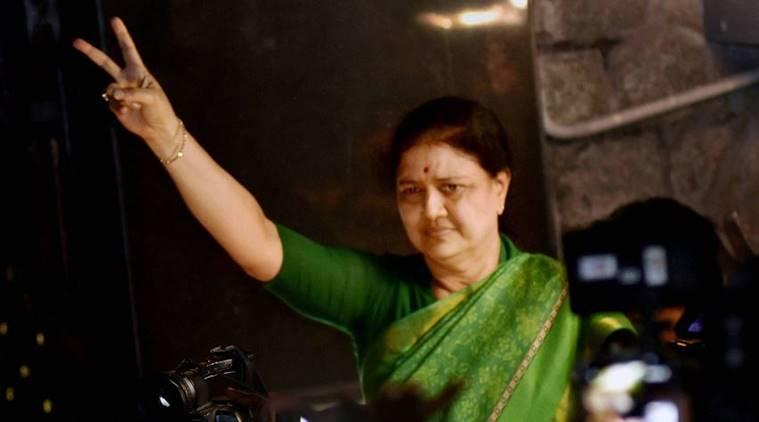 -Amid doubts and mystery surrounding Jayalalithaa’s death, Sasikala was appointed as the General Secretary of AIADMK on December 29.

-Meanwhile, Jayalalithaa;s niece, Deepa Jaykumar suddenly came forward to claim that Sasikala was not fit to hold the position and she would enter politics and float a new party to follow into the footsteps of her late aunt Jayalalithaa. 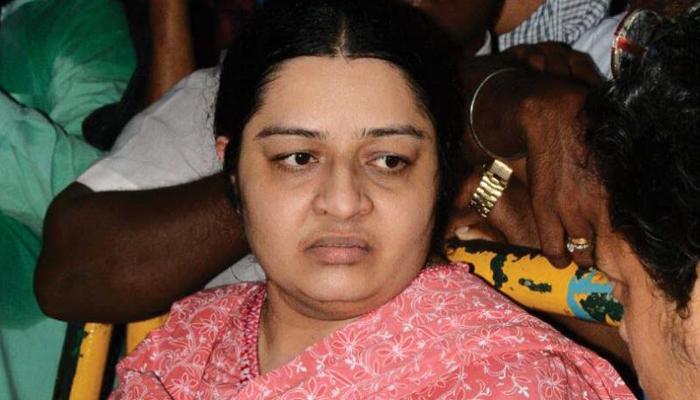 -Two months after Jayalalithaa passed away, AIADMK elected Sasikala as the Legislature party leader on February 5. Within hours of her appointment, Panneerselvam resigned as the Chief Minister of Tamil Nadu citing “personal reasons”

-AIADMK announced that Sasikala will replace Panneerselvam and become the Chief Minister of Tamil Nadu. That’s when all hell broke loose. 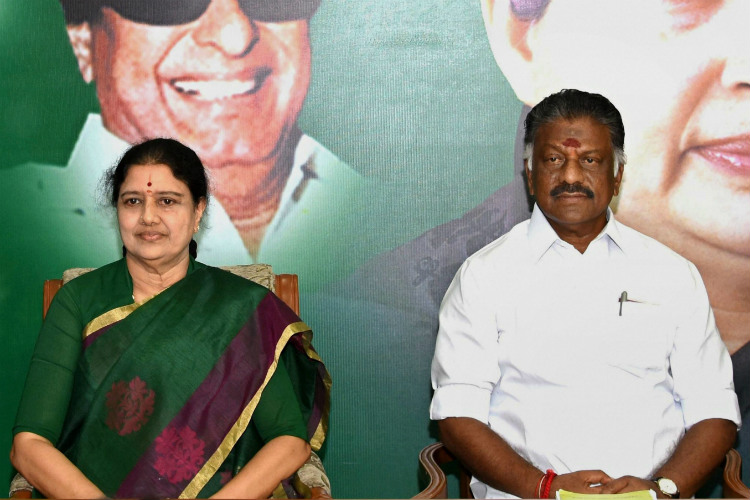 -Panneerselvam who was considered to be a diligent party worker suddenly turned rebellious and openly revolted against Sasikala. He came out to say that he was forced to resign by Sasikala. He has also said that he will withdraw his resignation if the party members ask him to.

-Stung by the sudden revolt, Sasikala flaunted the support of the MLAs and said that the party was with her and called Panneerselvam a “traitor” who betrayed Amma and the party by joining hands with the opposition DMK.

Now, it must be noted that Sasikala’s elevation invited criticism from several quarters with people questioning her credibility to be a Chief Minister of Tamil Nadu. Sasikala pending against her one being the disproportionate asset case. If not acquitted she does not qualify to be the chief Minister of the state. An AIDMK leader and former TN CM had also alleged foul play in the death of Jayalalithaa and even hinted that Sasikala was involved in the mysterious death of Amma. Panneerselvam had also claimed that he was not allowed to meet Jayalalithaa despite visiting her regularly at the hospital. There were several suspicions over the death of one of the most loved leaders of the state. Her silent treatment and lack of updates about her health had already raised a lot of eyebrows.

Now, looks like Sasikala enjoys a tacit support from the central government. What is amusing is that senior BJP leader Subramanian Swamy who always opposed Jayalalithaa has come out to support Sasikala. He said, “Sasikala should be sworn-in as CM; If delayed it’ll be violence against Constitution”. 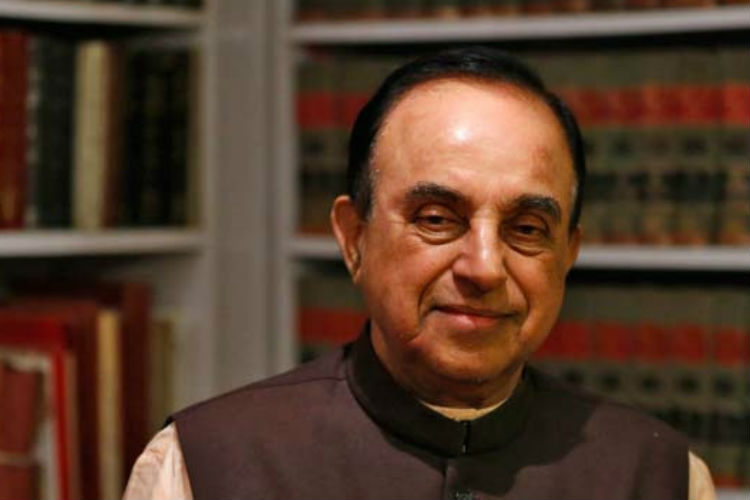 Meanwhile, both Sasikala and Panneerselvam have claimed to have the support of MLAs with both saying that people want them to be chief Minister only making the confusing state of affairs even more chaotic. 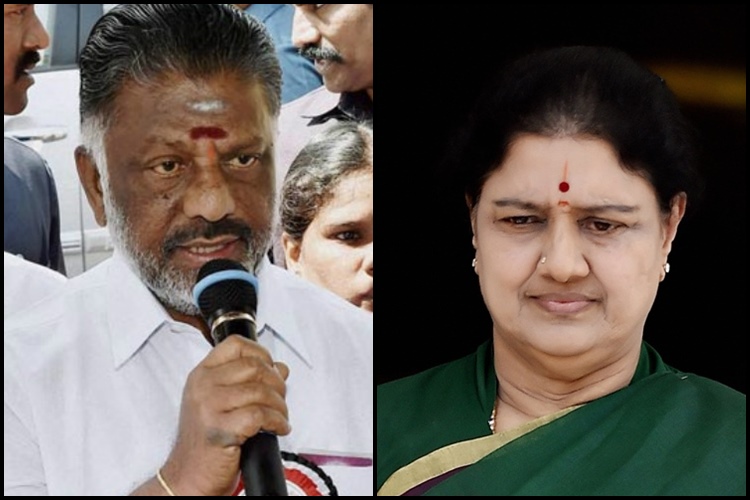 Either ways, it was always known Jayalalithaa’s death would create a huge void in politics. Little did people know that the situation is going to turn so chaotic. Now under the current situations here’s what that can happen:

-Centre may ask Sasikala to continue as the TN CM

-Tamil Nadu governor may ask them to have a floor test. The main power lies in the hands of the governor.

-If situation does not improve Centre may impose a President’s rule in the state.

Guess we’ll just have to watch.