Incidentally, two of the five religious leaders were known to be spearheading an anti-government campaign in the state for months before attaining MoS status. Earlier, Computer Baba, along with Yogendra Mahant had planned to launch a “Narmada Ghotala Yatra” between April 1 and May 15, exposing alleged scams in the conservation of river Narmada involving the BJP.

ALSO READ: Now BJP Bhopal’s Women Front Says That “Having A Boyfriend Is Not In Our Culture” 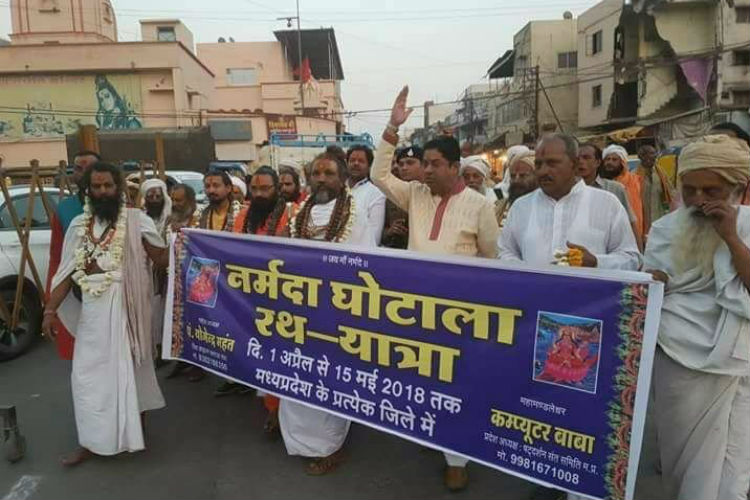 However, the March 31 meeting with the Chief Minister, which was intended to “raise public awareness” on conserving Narmada, changed the course of the Computer Baba’s protest against the BJP. The exposé fell flat when all five sadhus were appointed as MoS on April 3, ahead of the state assembly elections due later this year. As ministers, the sadhus will have an allowance of Rs 7,500 per month, excluding other perks.

Among the other religious leaders, Bhaiyyuji Maharaj, a former model, is also a prominent figure with former president Pratibha Patil being one of his followers. 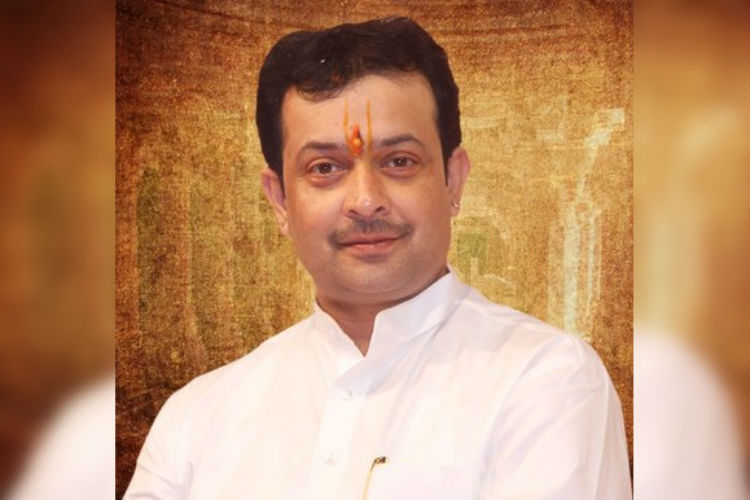 ALSO READ: Are Those Woodland Shoes Baba Ramdev Is Hiding On Instagram?

While speaking to Scroll.in, BJP spokesperson Rahul Kothari claimed that the sadhus were given minister status to “support their work” as opposed to it being a political move. “When these sants met with the government, they understood that the government is actually doing very good work with Narmada conservation. So the government thought of setting up a committee to let them work directly on this issue,” said Kothari, clarifying that the roles of the new appointees are yet to be finalised.

In a video campaign for the Narmada Ghotala Yatra, Computer Baba claims that illegal sand mining, conducted under the BJP govt, are harming the river Narmada. He also alleged that the state govt has failed to prevent cow slaughter.

In 2014, Baba wanted to contest in the Lok Sabha on an Aam Aadmi Party ticket. Speaking to TOI, he had claimed that the “saffron brigade has only exploited sadhus and nothing else.”

Following his appointment as minister, Computer Baba told ANI, “We thank the govt on behalf of the ‘sadhu’ community for showing trust in us, we will try our best to work for the welfare of the society.”