Are you planning to get married soon and have you by any chance started sending screenshots of destination weddings to your significant other to give them an idea of how you want your big day to look? Or are you among the ones who are looking for an app to rent that Sabyasachi lehenga from for your cousin’s high-end wedding three months later? Well, all those might get called off if this wedding bill is passed unless you are brilliant enough to score all of this within 5 lakhs.

The Marriages (Compulsory Registration and Prevention of Wasteful Expenditure) Bill, 2016, which has been introduced by Congress MP Ranjeet Ranjan, may be taken up as a private member’s Bill in the upcoming Lok Sabha session. Ranjeet Ranjan is the wife of Pappu Yadav and has said that marriage should be a solemn affair and that such exorbitant spending needs to be capped.

The Bill, if passed, would need those spending more than 5 lakhs on their wedding to contribute 10% of their expenditure to the marriage of underprivileged girls. In a very skewed way this will be the tax you’d pay for having an exorbitant wedding. While most of us would agree when Lakshmi Mittal’s daughter got married for 350 crore bucks we could not help but judge them truckloads, maybe a bill of the sort isn’t the kind of deterrent we are aiming at. 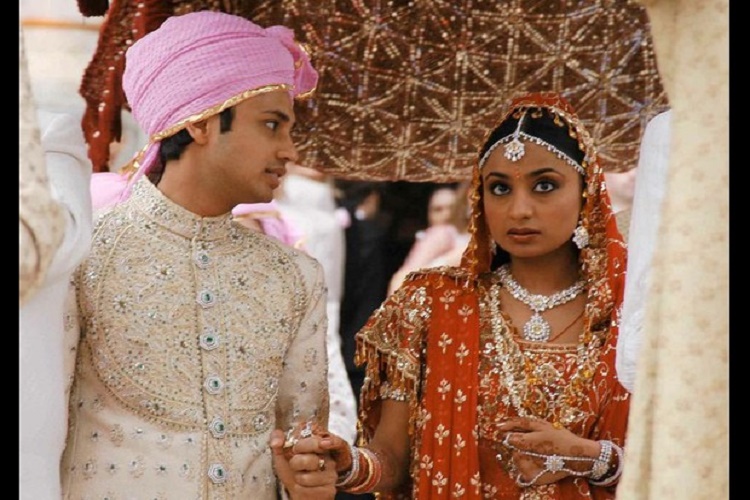 Sahara Chief Subrata Roy’s sons’ double wedding stands tops the list of exorbitant weddings in India at a whooping 552 crore and had most of us wondering how many zeroes that sume even entails. Any of us who has ever has basic moral education are well aware of how if we have enough, sharing it with the lesser privileged is always a nice thing to do. Whether or not one chooses to do it however is personal choice and forced charity as a method has never ever worked. In fact it’s highly doubtful if anyone in their right minds has ever even tried their hands at a feat this unattainable. 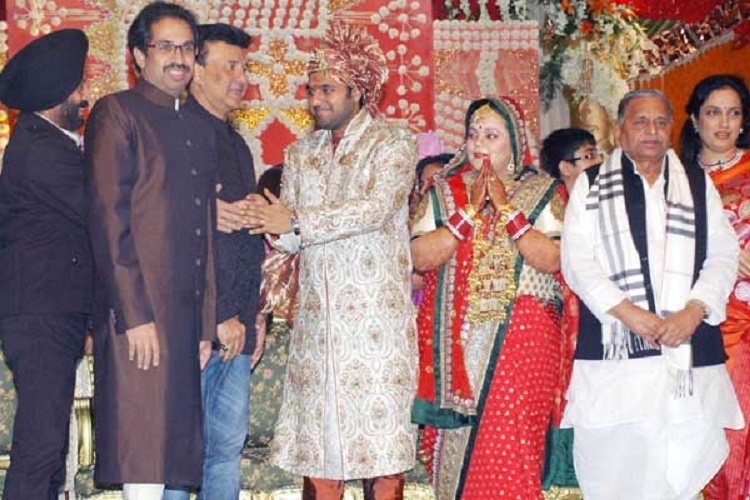 In recent times, society has gone from bad to worse and charity has taken a backseat is something we all know. Obscene amounts of money is spent on weddings and yes all this money could be put to better use. To force people to spend their money in a way we deem right however is a little insane. Imagine having to ask your guests to watch the pheras and leave because food was just not able to fit into the budget. Or probably getting married in pajamas, because well food is the love of your life. Not pretty, right?