The United Kingdom and the United States have now issued advisories to their citizens travelling to India in the aftermath of the Hyderabad rape and murder case.

“British women have been the victims of sexual assault in Goa, Delhi and Rajasthan and women travellers often receive unwanted attention in the form of verbal and physical harassment by individuals or groups of men. Serious sexual attacks involving foreign nationals have been reported. In April 2018, a Latvian woman was sexually assaulted and strangled in Thiruvallam, Kerala. More recently, in December 2018, a British woman was raped in Goa.”

The United States had also put out such an advisory earlier this year, warning that “violent crime, such as sexual assault, has occurred at tourist sites”. 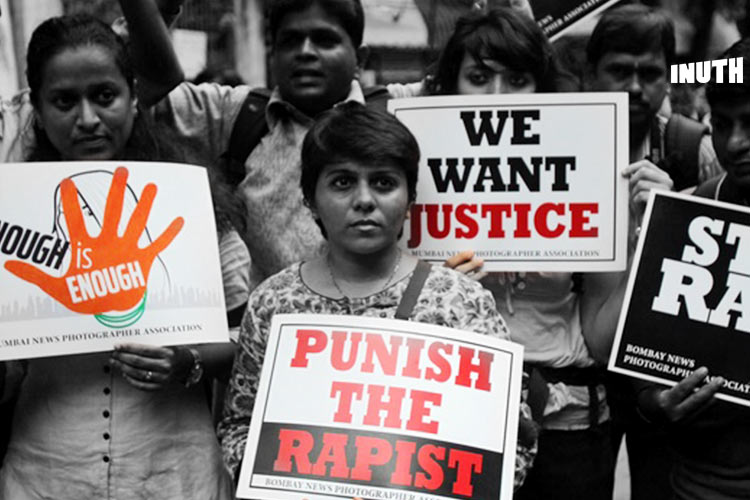 A 26-year-old from Hyderabad was raped and burnt alive, evoking strong reactions from parliamentarians and citizens alike. The four men who were detained as part of the investigations were later shot and killed in an ‘encounter’ by the Hyderabad police while visiting the scene of the crime.

A rape victim from Unnao sustained 90% injuries after being attacked by five men while on her way to the court. Two of the five men had been accused of raping her. The victim later succumbed to her injuries.

According to the data from the National Crime Record Bureau (NCRB), one-third cases of crimes against foreigners in India take place in Delhi. While 65% of crimes against foreign tourists in 2017 were reported to be theft, around 6% of crimes were categorised as ‘assault on women with intent to outrage her modesty’. As per the NCRB data, 10 out of every 1,00,000 tourists who visited India in 2015 were victims of crime.