The education sector in Punjab is not only financially strained but is also marred by poor student performance and parents’ reluctance to send their children to government schools. That is what prompted Harpreet Singh Sandhu, the sarpanch of Mohrewala village in Ferozepur, to file an RTI query seeking educational qualifications of all teachers in Punjab government schools.

The RTI query revealed that more than 300 teachers inducted into primary schools in Punjab over the past decade failed to clear at least one subject in their Class 10th boards. Though the data has only been received from 10 districts, Sandhu says that it reflects why student results in the government schools were poor.

ALSO READ: This Indian state will soon provide free education to girls from nursery To PhD

While one teacher got 9 out of 100 in maths in Taran Taran, two English teachers scored less than 5 in English in Class X. In Moga, 59 teachers were teaching the subjects they had failed in while in Ferozepur, Muktsar and Fazilka, such teachers numbered around 30-50. 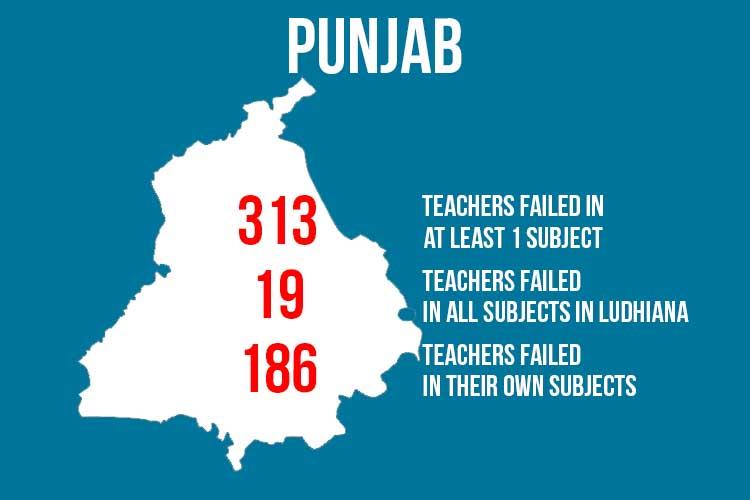 While the previous Punjab education minister Daljeet Singh Cheema said that he was open to a probe, AAP leader Harjot Singh Bains told The Telegraph,

This is the biggest scam in Punjab. The entire education system is playing with the lives of the children. A CBI probe should be ordered immediately to investigate how these teachers were recruited and find out their total number. 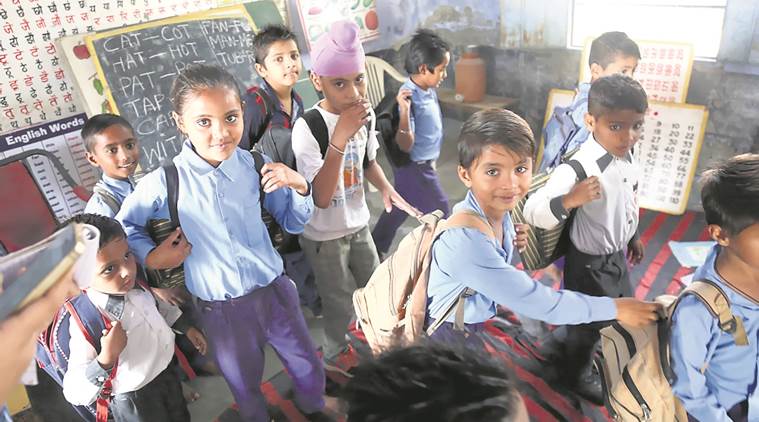 ALSO READ: School dropout to MBBS: A look at the educational qualifications of Lalu Prasad’s family