There was a time when there was magic pass to top-notch  Delhi Colleges- the BA pass course. The course, which usually had the least cut-off percentage in comparison to others, was popular among those who couldn’t score well in the Class XII board examinations. Even the top-rung colleges in the university, which otherwise have high cuts for popular courses, lower their bar for BA Programme.

But over the years, it seems all that has changed.  Delhi University’s Lady Shri Ram College for Women has  released the cut-off for the course. It’s a whopping at 98.75 percent. As per the data released by the university this year, maximum admissions (1,889) took place in BA Programme across all colleges, reports Indian Express.

Students studying BA Programme have four subjects in a year which include two disciplines and two languages. It offers them a variety of options ranging from History, Political Science, Economics to English, Hindi and other modern Indian languages. But unlike, an Honours course, BA Programme doesn’t offer any specialisation in any subject. 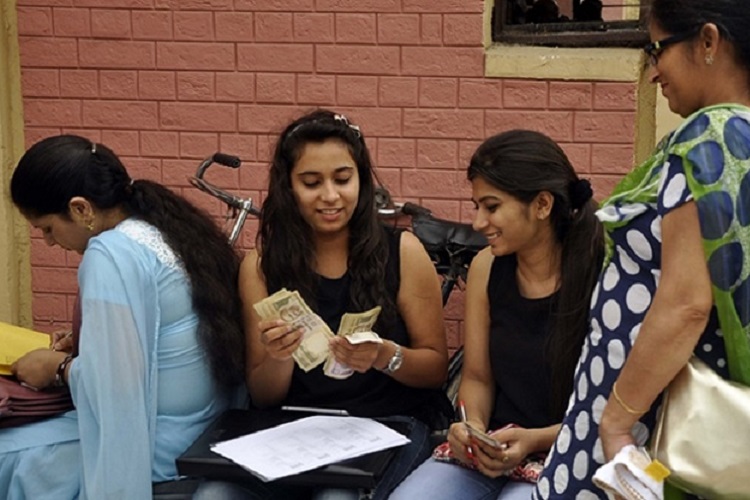 For a course that has been always tagged with students who are supposedly ‘less meritorious’, things have changed over the recent years. As per reports, many students who aspire to take UPSC exams, arguably the toughest competitive exam in the country, are now opting for BA Programme.

“I opted for BA Programme out of choice. I think this is the best course if one wants to go for civil services. Not just me, many of my fellow classmates joined the course for the same reason,” Akshat Malhotra, a first-year BA Programme student from Hindu College said.

Vivek Tyagi, who graduated from St Stephen’s this year said that this course is best-suited for those who are confused about their careers and want to try different options.”When I had applied, the cut-off was 96 percent which was higher than some of the other Honours courses. But I chose BA Programme only because I want to be a civil servant,” he said. 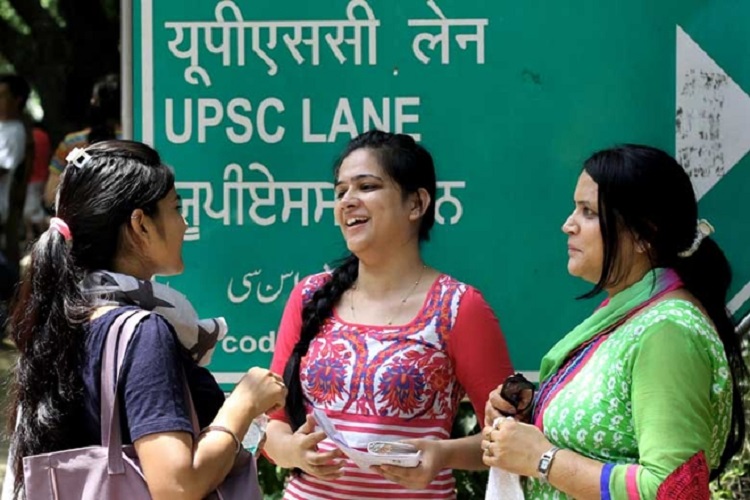 The change in trend was confirmed by Dr Sanjib Kumar Acharya, a senior career counsellor based in Delhi.

“Gone are the days when it was called a course which is a jack of all trades and master of none. Now, it has become a liberal arts course,” he said.

“It is a composite course which offers students many different options. It will groom them to become social scientists,” he added.

‘Not as popular course as being projected’

However, not many agreed with the idea of opting for BA Programme in order to prepare themselves for UPSC exams in future. Usha Albuquerque, another career counsellor debunked all the hype around the increasing popularity of  BA Programme. “The increase in cut-offs is basically because of the increase in the demand for seats. It has nothing to do with BA Programme being a better course,” she said.

She also added that there are many other reasons why students go for this course. “There are some students who are confused on what to study. And there are some who just want to get into a college. For instance, the reason behind a student opting for BA Programme at LSR is because she wants to be in that college,” she added.

Albuquerque also criticised the ‘BA Programme-UPSC’ theory and said that students should always go for specialised courses. The course offers minimal content which will not help them in the long run. An Honours course is any day better if one wants to go for higher studies,” she said.