Remember Surender Singh, the BJP MLA from Balia in Uttar Pradesh? The man who likes to stay relevant by only making controversial statements all the time. From making disturbing comments about the rising incidents of rape to inciting people to indulge in violence, Singh sure likes his time under the spotlight.

This time, he has come up with a solution for saving Hindu population. Singh has proposed that every couple should have a minimum of five children so that Hindutva remains intact.

“Hindus should have at least five children. Two for the man, two for the woman and one surplus. Giving birth to a child is ‘prasad’ (gift) from God. India can become strong, when Hindus are strong. When Hindu is weak, India is weak,” he said, reports PTI.

He added that Hindu community should be concerned that they will become a minority if there is “no balance in population control”. 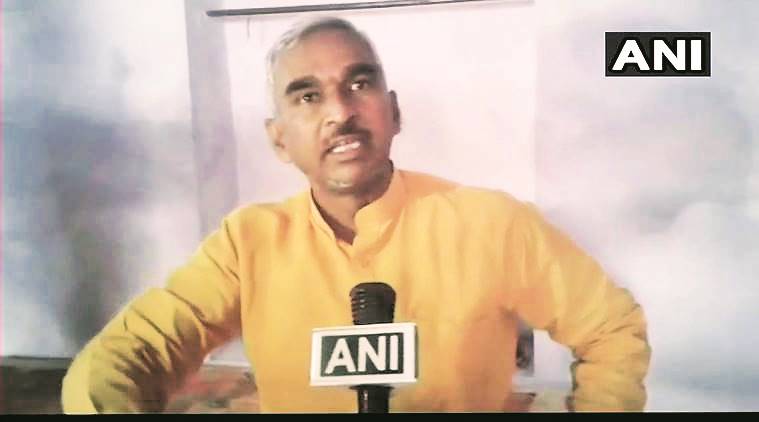 There are number of other instances where politicians and spiritual leaders tried family planning on behalf of the public.

Keep producing kids until there’s a law against it

In February, Vikram Saini, a BJP MLA from Uttar Pradesh’s Khatauli constituency in Muzaffarnagar district suggested that Hindus should keep ‘producing kids’ until there’s a law against it. By the way, he said this during a population control programme event.  “When we had two children, my wife said we did not need a third one, but I said we should have four to five. I told her don’t worry, I may be thin but you are heavy,” he had then said while quoting his own example, reports ANI.

Have kids for the sake of culture and civilisation

In August 2016, at a convention for newly married couples, Rashtriya Swayamsevak Sangh (RSS) asked people to produce more kids. While quoting the organisation’s chief Mohan Bhagwat, a Sangh functionary requested couples to increase fertility rates for ‘the sake of culture and civilisation’. And to add merit to the argument, RSS also showed a video which talked about some European nations where Muslim population will apparently outnumber the non-Muslims, reports The Hindu. 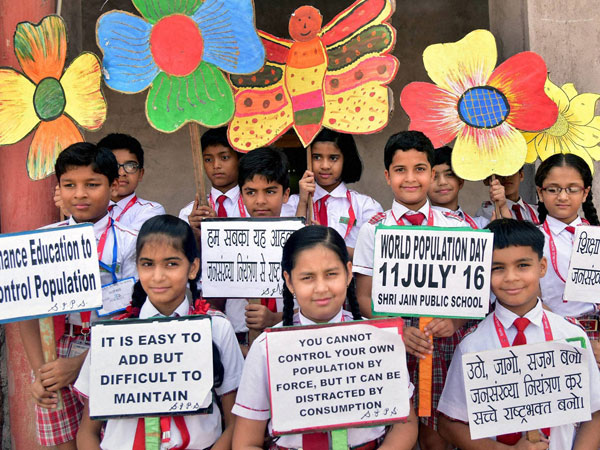 If Hindu numbers go down, the country will divide

In January last year, BJP MP Sakshi Maharaj made an indirect offensive against Muslims and said “Hindus are not responsible for the population explosion (in India). It is those who keep 4 wives and produce 40 children,” he said. He added that if Hindu numbers go down, the country will be divided,reports The Times of India. Ironically, Maharaj, who has always raised concerns about population explosion, once said that Hindus should have four children to save the religion.

Hardly any Hindus left in India

Shyamal Goswami, a BJP leader from Birbum in January 2015, said that Hindu women should have five children.“If my Hindu mothers and sisters don’t have five children, hardly any Hindus will be left in India,” he said, reports India Today.

Hindu families should give birth to 10 kids

Shankaracharya of Badrikashram, Shri Vasudevanand Saraswati, at an event in Allahabad said that Hindus should have 10 children. “It is because of Hindus’ unity that [Narendra] Modi has become Prime Minister. In order to maintain their majority status, every Hindu family should give birth to 10 kids,” he said, reports The Hindu.