Sabarimala temple’s doors may be open on paper for women of menstruating age, but in the Kali puja celebrations of south Kolkata’s Chetla Haat Road, women have stayed away for the past 34 years now. 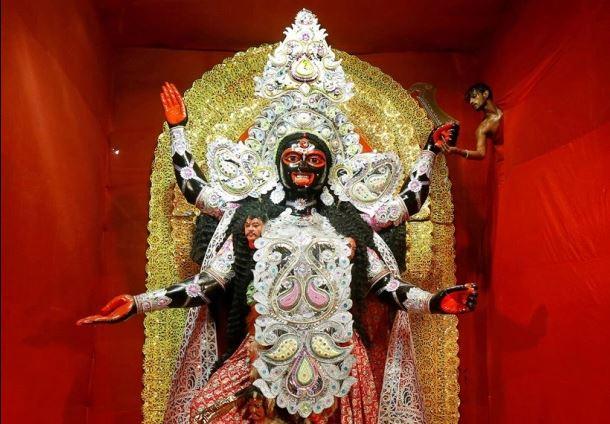 The kali puja began when priests came from Tarapith and laid down the rules on the way the pujas are supposed to be conducted. Rituals laid down three decades ago have reigned supreme even now. Women are also not welcome to give pushpanjali (offerings) to the goddess.

Chetla Pradip Sangha’s Barowari Kali puja’s committee members claim that women have not been a part of the celebration for 34 years now because the rules laid down by the priests have rarely been questioned.

Rituals like these have pervaded even in the 21st century, where widows are still not allowed in religious ceremonies and menstruating women are not allowed to step into temples. Similarly, women in the locality have been conditioned to believe that their participation might lead to untoward incidents. 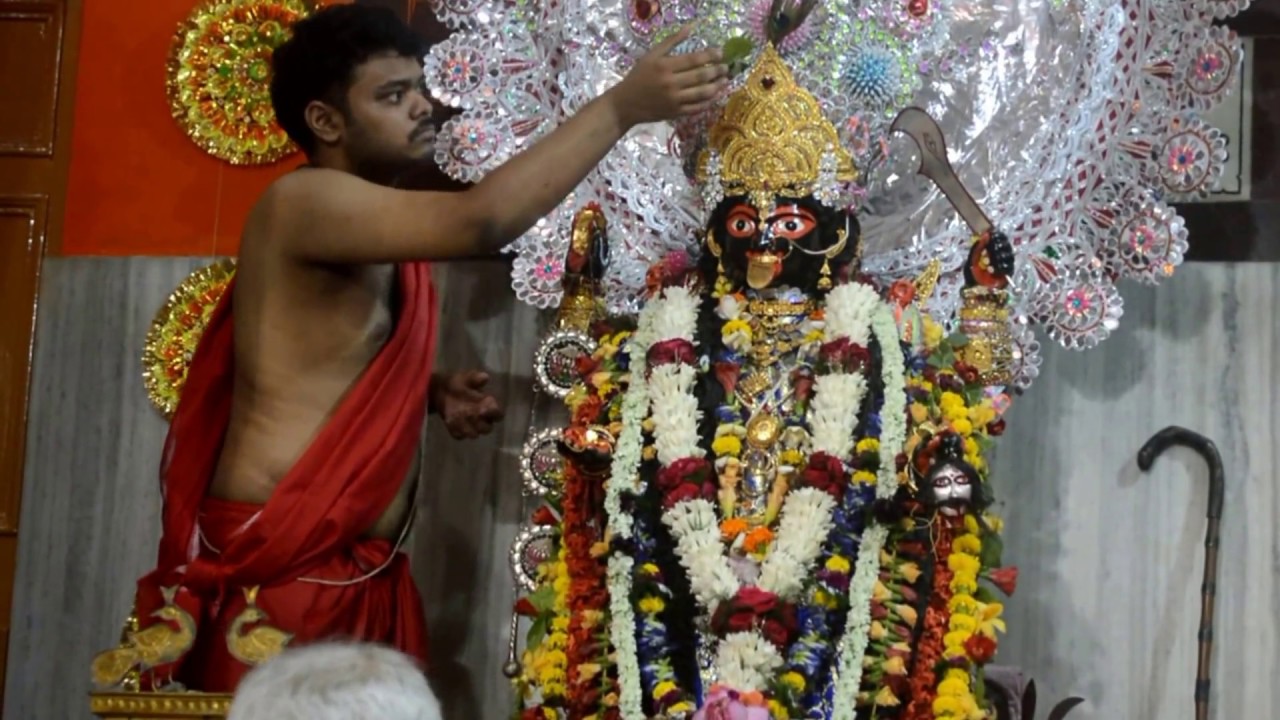 “I got married 15 years ago. Since then I have never participated in a single kali puja celebration. We believe something bad will happen if we were to take part in them now. We would never want that,” a female resident of the locality told the newspaper.

The irony in this age-old practice being allowed to continue is that the reason Goddess Kali is celebrated is that she is a symbol for women power and the puja is in a way a means to celebrate her conquering over the demons. But here’s one group that has chosen to keep women away from celebrations for decades together.