India’s fascination and obsession with the English language is difficult to understand. For some strange reason, English seems to be extremely essential for efficient communication in the present times. Indians, especially if they are known faces, are often made fun of in India and abroad if they are not very fluent in English. A person’s communication skills are assumed to be good if they can speak the language well.

Delhi Chief Minister Arvind Kejriwal recently revealed that he was not a very fluent English speaker. He further said that since he could not speak English fluently, he had developed an inferiority complex. “I studied in Hisar and could not speak English. When I went to IIT-Kharagpur, everyone there would speak only in English. I had developed an inferiority complex,” he said.

Even when he visited the St. Stephen’s college for an interaction with students, the Delhi CM had opted to give his lecture in Hindi as he claimed that he was more comfortable in speaking in Hindi as being his first language, it helps him to express his views freely straight, from the heart.

However, if you look at his recent interviews, it will be difficult for you to comprehend that the Delhi Chief Minister was once not fluent in English.

On that note, here is a list of 5 famous Indian personalities who were not well versed with English initially but have improved with time: 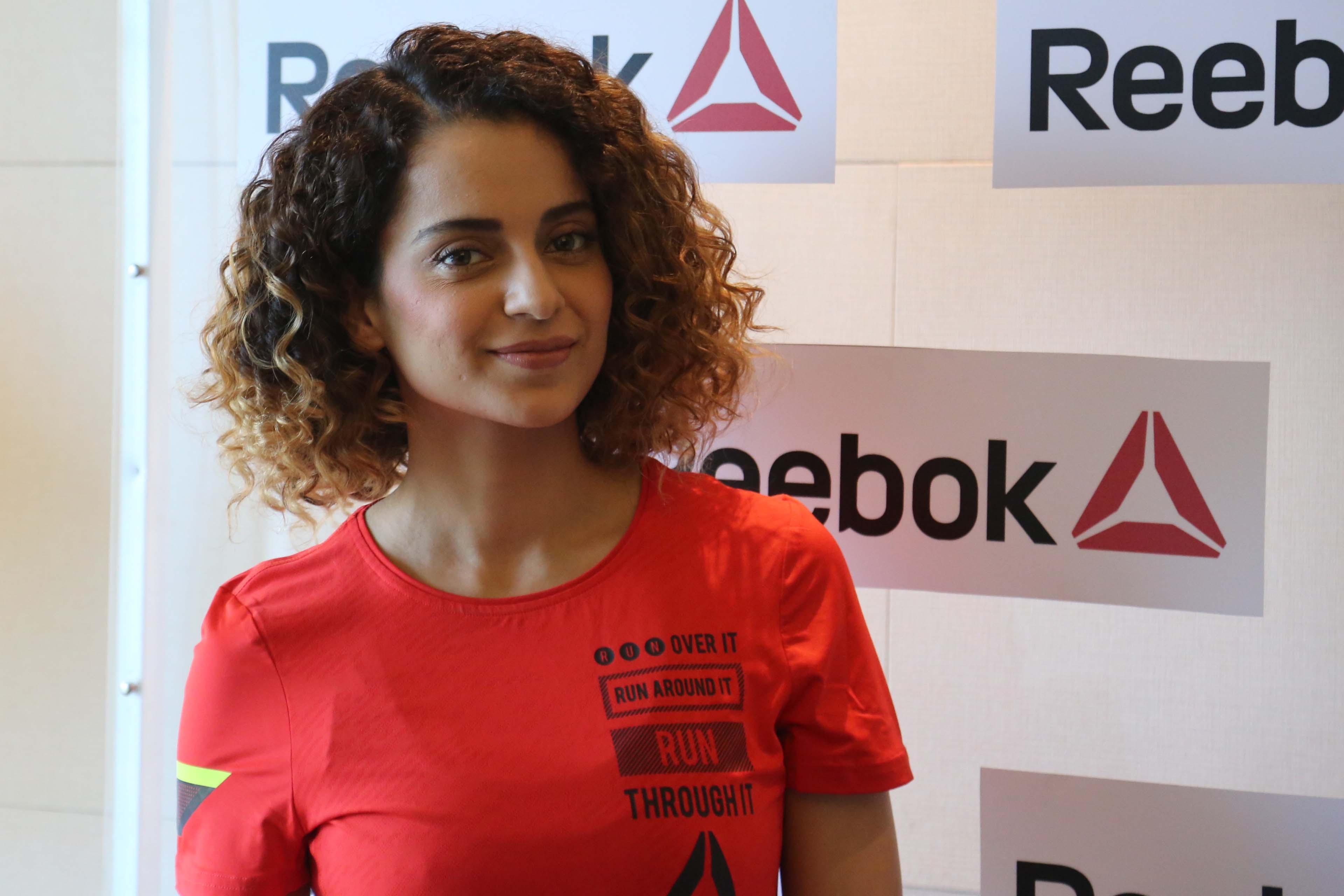 The actress is known for her epic roles in movies and her brutally honest opinions on various issues. If you follow her interviews, you would know that she is not someone to mince her words. However, the actress was not a very good English speaker.

The actress revealed that she was ridiculed for not being fluent in English but asserted that she was very proud of who she is. She took English lessons to improve her pronunciation and even had a tutor who worked on her accent. Of course, now she is much more confident and has improved to a great extent. Watch for yourself to believe. 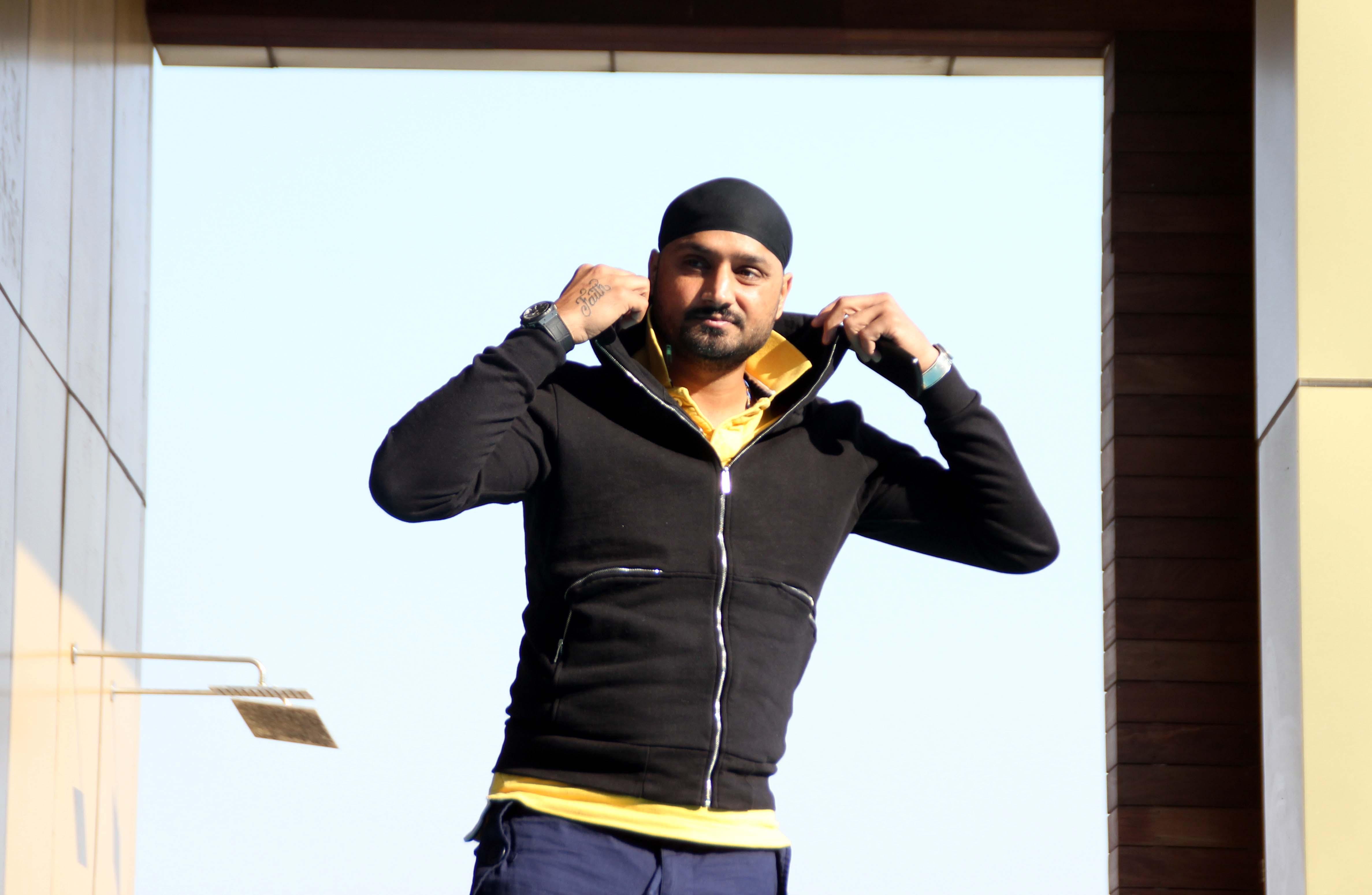 Despite their brilliant performances on global platforms, Indian cricketers have often faced a lot of criticism for not being able to communicate fluently in English during interviews and press conferences. Harbhajan Singh had revealed that he had to face a lot of difficulties in the past because he was weak in English.

“When I was so young my action came into doubt. I had to go abroad and clear it. Those days I didn’t even speak proper English. I couldn’t talk at all with anyone. Then I was thrown out of the NCA. Then my father died, which was my lowest phase. Then that Sreesanth incident. I thought my cricket will be over after that,” Harbhajan Singh told a leading daily.

That is certainly not the case today: 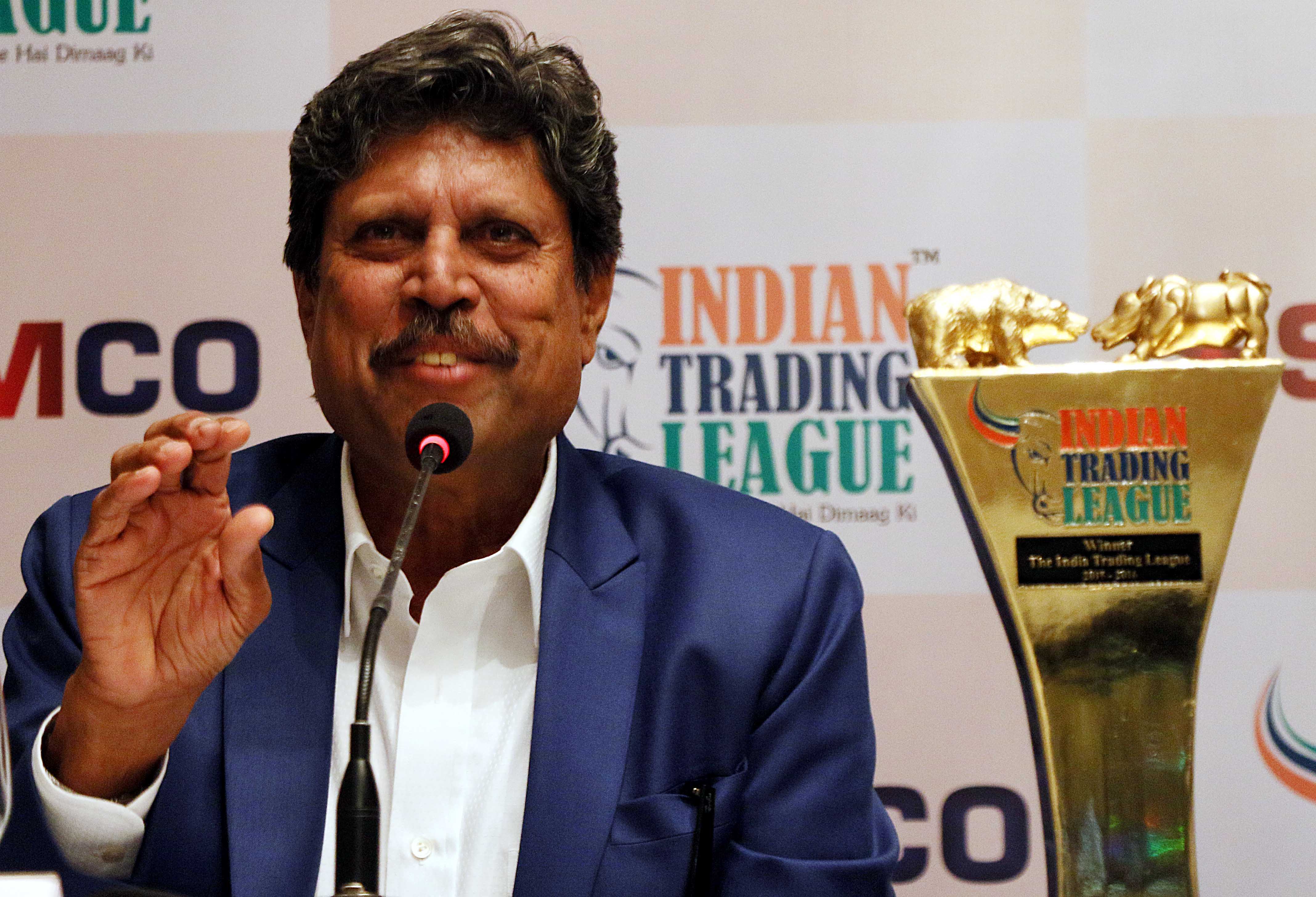 “India’s captain and can’t even speak English,” a cricket board official had said when legendary cricketer Kapil Dev was the captain of the Indian cricket team. Apparently, Kapil Dev was extremely scared of interviews because he was weak in English. He would refrain from giving interviews even after being told that he would receive money to speak on the interview. Watch Navjot Singh Sidhu narrating Kapil Dev’s story: 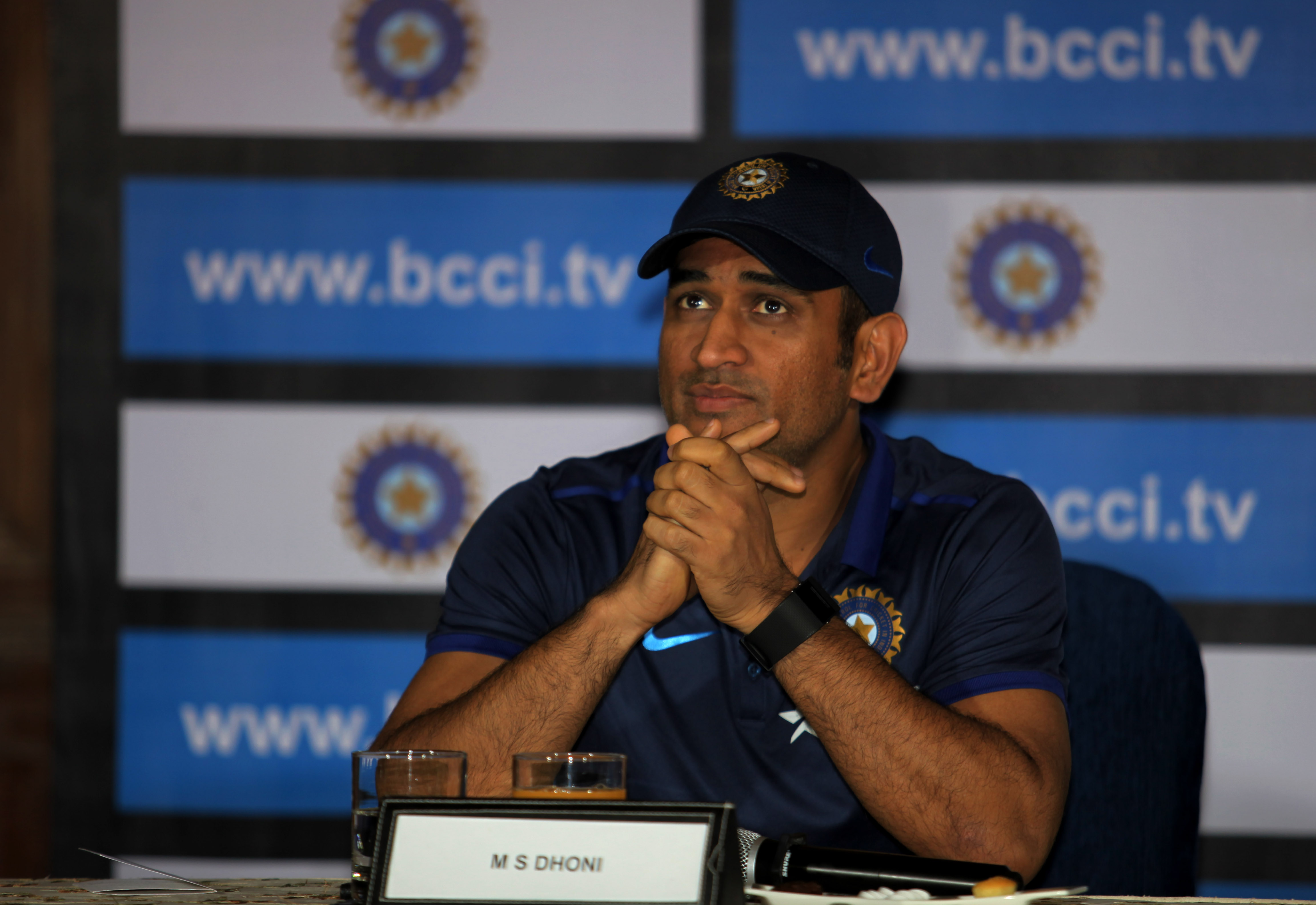 Yes, Mahendra Singh Dhoni was always a dynamic personality. However, if you are someone who has been following Dhoni ever since he began his career, you would know that he didn’t speak good English.

“In countries like Australia or England, people speak English in such an accent that it is very hard to understand. So, at parties when locals come to us and start talking, even if we are not getting anything, we say yeah. Or if I have a drink in hand, I excuse myself by saying, ‘I’ll just get a drink’ but never show up in front of that person again,” Dhoni had once said.

In fact, in one of the scenes from Dhoni’s biopic, MS Dhoni: The Untold Story, you could see one of his boss telling him to improve his English.

But did that stop him from becoming an idol of people across the globe? No. Watch any of his interviews today, you would know that Dhoni is quick and confident in the answers that he gives. Here’s an example. 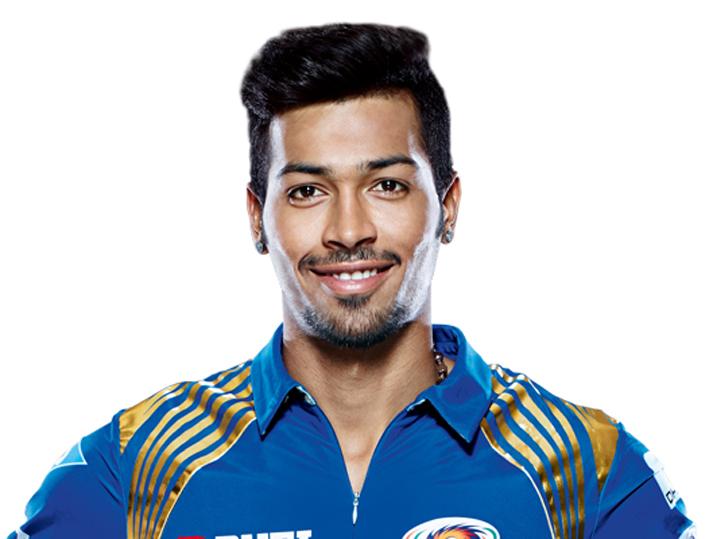 Indian cricketer Hardik Pandya came into limelight during one of the editions of the Indian Premier league. Like a number other sports personalities, Hardik too found it difficult to communicate in English at the beginning of his career.

“I don’t wear any mask. I am like this. But I was not like this four years ago. Back then I did not have the confidence to speak to people. But in the last two years I have started speaking more confidently and that’s because of WhatsApp. I have always wanted to speak in English. Even if I wasn’t fluent, I’d still speak. People used to make fun of me but I continued to speak. From those kinds of things I gained confidence,” Pandya had told ESPN.

However, today the cricketer is as confident as ever and is not afraid to face the cameras and speak in English.

Apart from weak English speaking skills, one thing that remained common in all the mentioned personalities is that all of them overcame their fear of the language and none of them let the apparent flaw deter their spirits.