The 2016 surgical strikes divided the nation’s opinion on whether the cross-border strikes had achieved any strategic purpose and if the details of the covert operation should be kept under wraps. Three years later, a former Army officer has revealed how Leopard’s urine and faeces helped the Indian Army throw dogs off their scent during the surgical strike.

Former commander of Nagrota Corps Lt Gen Rajendra Nimborkar disclosed this information while receiving an award at an event in Pune. Nimborkar, who was the brigadier commander in Nowshera sector, eliminated the potential risk that dogs could pose to the operation. “While in the sector, we had experienced that leopards often attack, dogs prefer to stay in the locality during night,” he told The Times of India. 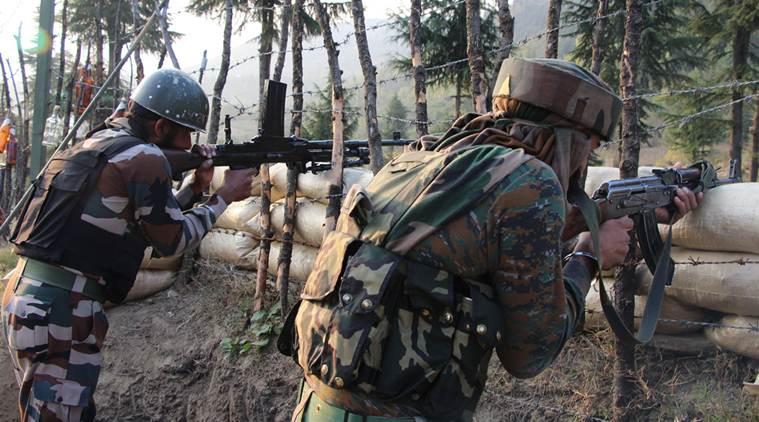 Indian Army had carried out surgical strike to destroy 7 launch pads along the Line of Control. Credit: The Indian Express.

Divulging a few more details of the operation, Nimborkar said, ” We had identified the terrorists’ launch pads. We had studied their timings and got to know that 3.30 am was perfect to attack. Before that, our troops had to reach a safe location. They had successfully crossed difficult terrains and mine fields. They destroyed three pads and killed 29 terrorists.”

Between the nights of September 28 and 29, 2016, the Indian Army carried out surgical strikes on seven terror launch pads along the Line of Control (LoC) in Pakistan-Occupied-Kashmir (PoK). On September 29, 2016, then Director General of Military Operations (DGMO) had declared that the strikes were conducted using ground forces with “significant casualties” on terrorists.

Video footage of the surgical strikes that occurred after the Uri attack had been made public days after it was announced that the country had conducted the border strikes against terror groups in PoK. The clips, which soon went viral, showed bunkers and military construction being destroyed.