Gone are the days when MLAs used to travel in Ambassadors with red beacons flashing atop their vehicles. Though the Supreme Court took away the VIP culture back in 2013, a few MLAs still want to hold onto luxury.

In a letter dated March 10 to Commissioner & Secretary, Nagaland Legislative Assembly, 11 NPF (Nagaland People’s Front) legislators demanded that the MLAs be allotted Toyota Innova Crysta instead of Renault Duster, which they said were being planned to be allotted.

“We the undersigned NPF legislators have decided to not to accept the said allotment because of maintenance issue. Instead, arrangement may kindly be made for allotment of Toyota – Innova Crysta (Top Model) to all of us.”

Though NPF spokesperson Achumbemo Kikon said he had not come across such a letter, one of the signatories confirmed to The Morung Express that they had written the letter. However, Kikon insisted that the legislators were justified in their demand, saying that though Innova was costlier than Duster, it was sturdier and the maintenance expenses of the former were lower than that of the latter.

According to MLA Kuzholuzo Neinu, one of the signatories, all 60 MLAs were provided with Innova Crysta as their official vehicles during the last term and said that all MLAs, including the Chief Minister, should be given the same privileges in the new term. 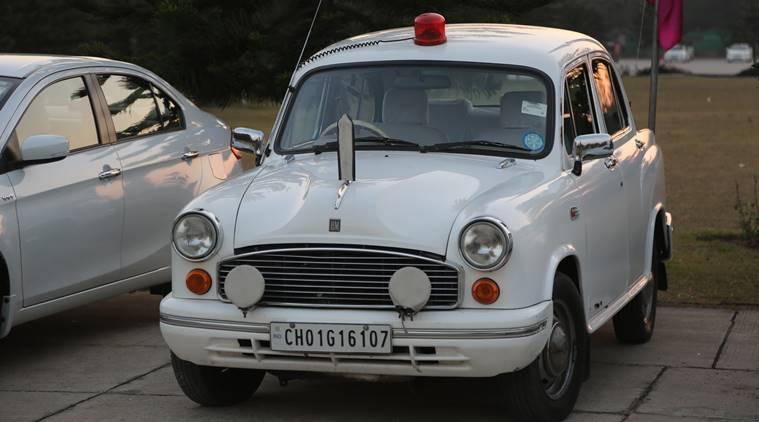 In the recent legislative assembly elections in Nagaland, the previous NPF-led government was ousted and replaced by Nationalist Democratic Progressive Party (NDPP), which formed an alliance with the BJP prior to the election. All the signatories of the letter were part of the previous government.